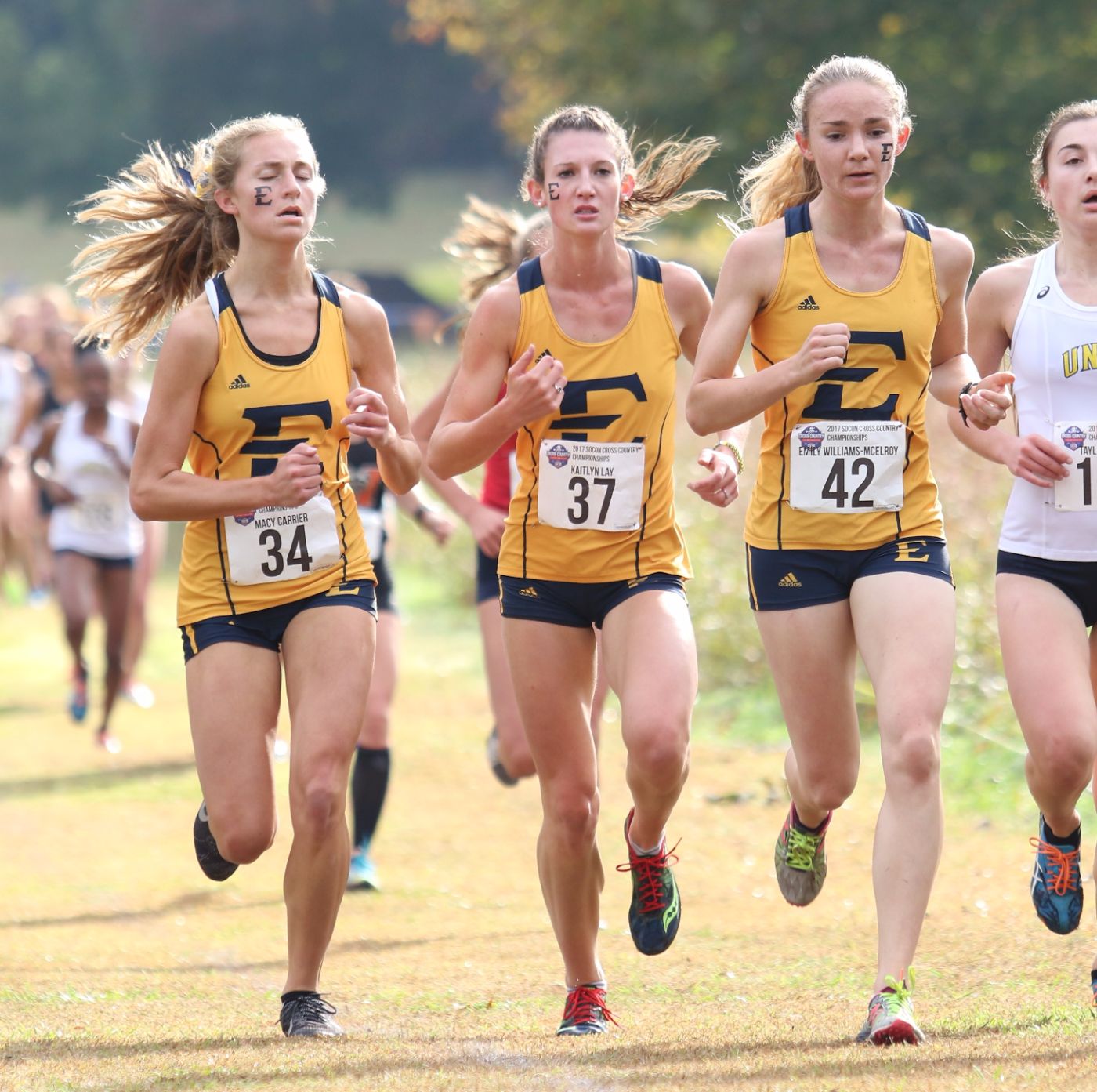 He got that, and a little more.

The ETSU men finished 2nd and the women 3rd on a cloudy, 56-degree day on the Milliken Research Center course in Spartanburg, S.C.

Saturday's race was on the same course where the Bucs swept the team titles at the USC Upstate Invite on September 30.

"It was certainly an advantage to having raced on the course earlier this season," Watts said. "Our women's team had several personal and seasonal bests and ran their best race of the season.  Our men had a similar race and ran strongly over the last 2000 meters to secure second place."

The ETSU men scored 61 points in their runner-up finish. Furman totaled a best-possible 15 points on the way to its fifth consecutive title. Samford was in 3rd with 71 points, with Chattanooga (120) and VMI (160) filling out the top five.

Senior Macy Carrier (Bluff City, Tenn.) was 22nd in the scoring at 18:29.1, and freshman Heather Feuchtenberger (Elizabethton, Tenn.) rounded out the Bucs’ top five with a 28th-place finish at 18:45.0.

"We have two young teams and it showed with four of our kids earning All Freshman honors," Watts said, "and Noah Charles and James Garst ran the best races of their careers."

"I especially want to thank all of the parents, family, alumni, and the ETSU track and field team members for making the trip to Spartanburg to support the Bucs," said Watts. "It was absolutely amazing to see so much Blue and Gold at a cross country meet."

Up next for the Bucs is the NCAA South Regional meet in Tuscaloosa, Ala. on Friday, November 10.