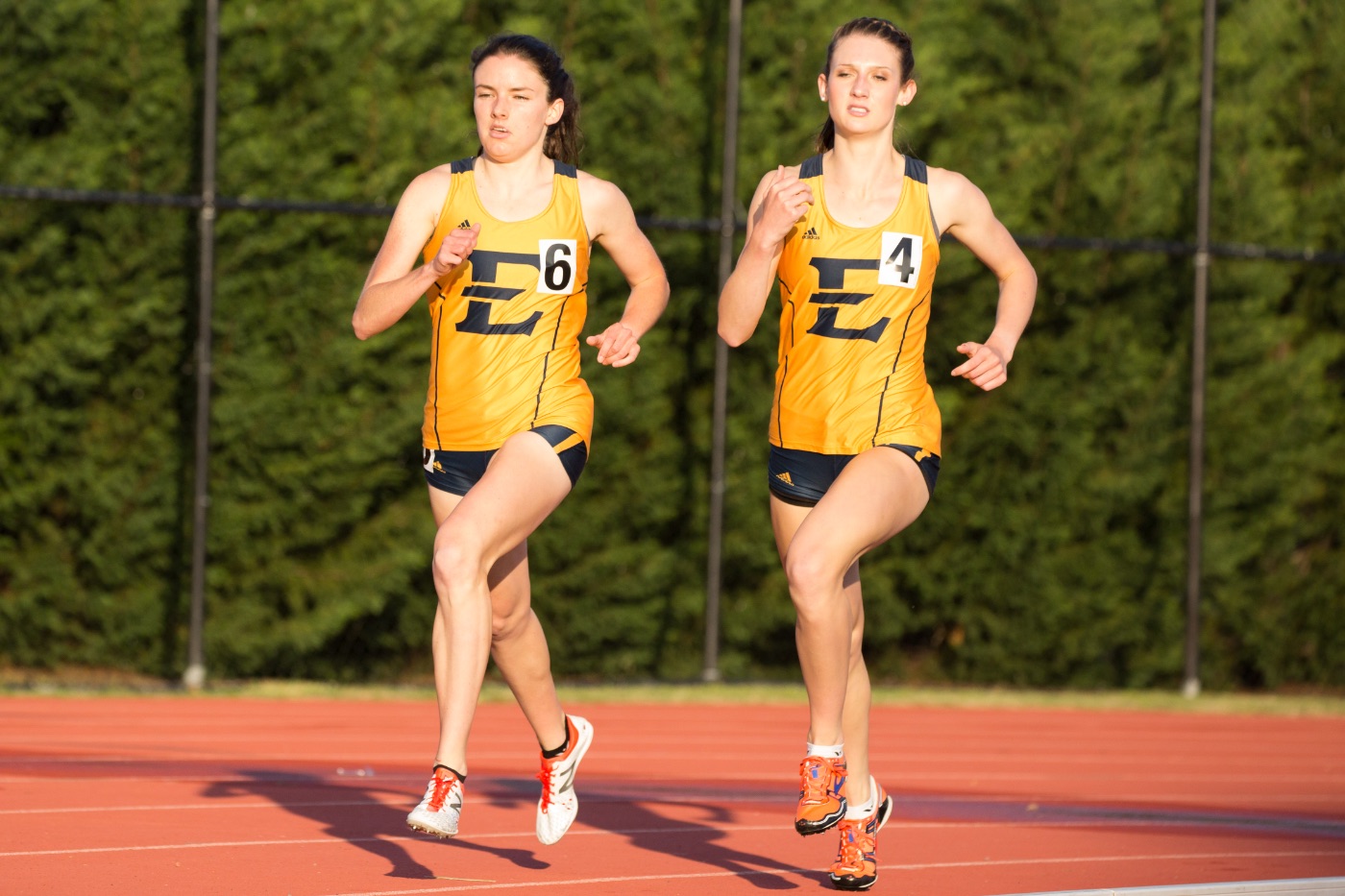 BLACKSBURG, Va. (Sept. 14, 2018)– In its second meet of the year, ETSU Cross Country placed three individuals in the top five across the men’s and women’s events at the Virginia Tech Alumni Invite, which was held Friday evening from the Buford Meredith Cross Country Course in Blacksburg, Va.

For the men, Ben Varghese (Kingsport, Tenn.)followed up his third-place result at the Covered Bridge Open two weeks ago by finishing as the top attached runner in the 89-man field Friday, concluding his run behind only Willy Fink who ran unattached and finished four seconds ahead of Varghese. The ETSU sophomore’s time of 24:05 was eight seconds better than his teammate Matthew Scarr (Wambersal, Australia),who finished fourth overall in his first competitive run of the season. Scarr crossed the finish line in 24:13.

The women were paced by sophomore Lindsey Stallworth (Knoxville, Tenn.), whose 22:16 was the only time in the top seven that didn’t come from a Virginia Tech runner. Stallworth finished fourth on the evening after leading ETSU in its first meet of the season.

As a team, the Bucs finished runner-up behind Virginia Tech with 49 points, while the host Hokies totaled 34 points.

The women registered their second straight third-place finish to start the season as the Bucs totaled 79 points. Virginia Tech also claimed the women’s title with 17 points and Ohio placed second with 60 points.

Both teams look to build on their strong starts to 2018 at another high profile meet Sept. 29, with the Louisville Cross Country Classic at Tom Sawyer Park awaiting them in Kentucky two weeks from Saturday.