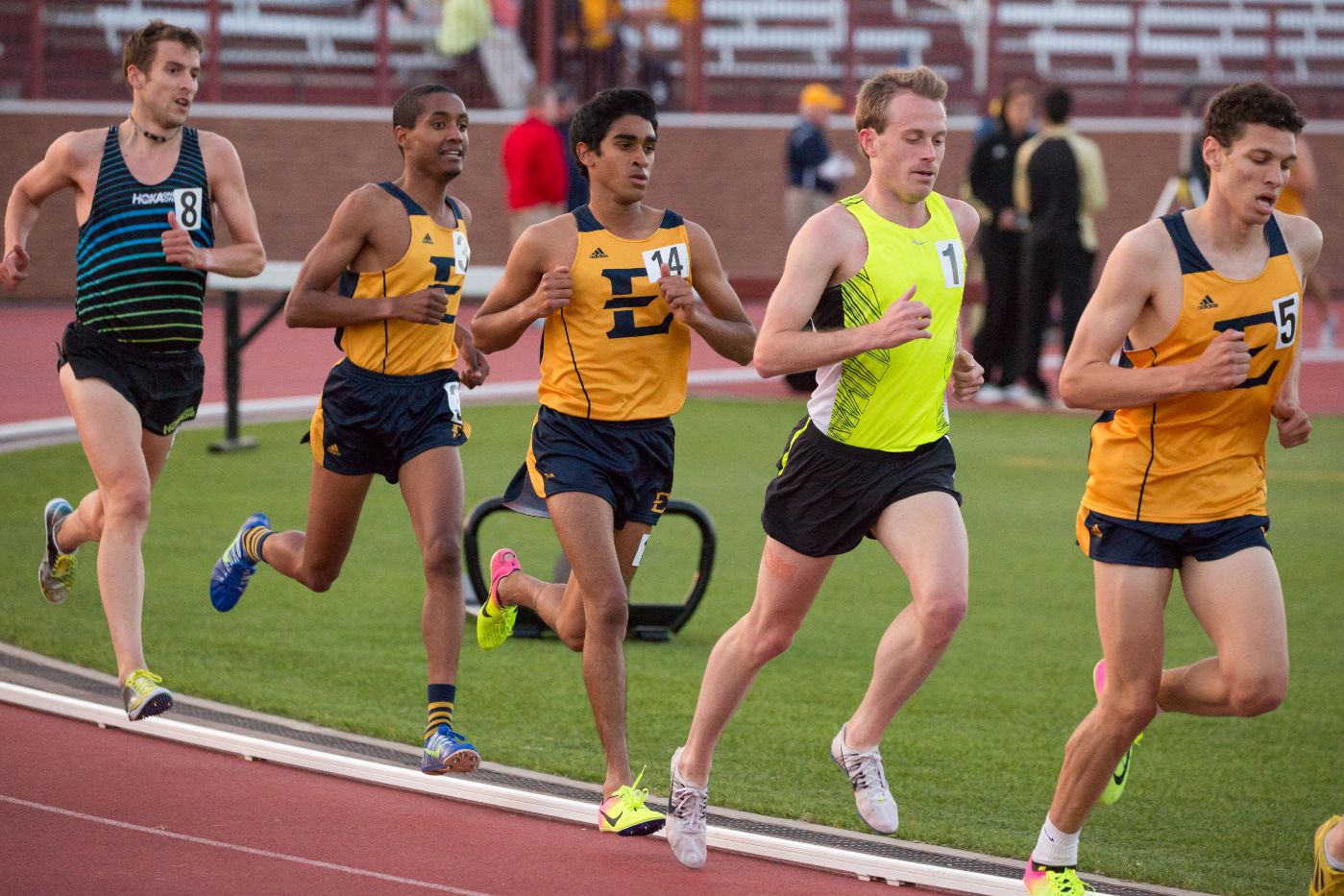 CULLOWHEE, N.C. (Oct. 27, 2018) – A much-anticipated Saturday in the Southern Conference saw ETSU Cross Country rise to the occasion, with sophomores Ben Varghese (Kingsport, Tenn.) and Lindsey Stallworth (Knoxville, Tenn.) finishing in the top five of their respective races, the Buc women and men doing the same at the SoCon championships.

"Both teams had solid performances and held to the form charts," head coach George Watts said.  "We need to enjoy the successes of this meet but put it behind us and begin preparation for the NCAA South Regional."

Off with the 10 a.m. bell, Varghese led six Bucs that would finish in the top 20, closing the 8K in 24:13.98, 12 seconds back of the only man to best him Saturday, individual winner Aaron Templeton of Furman. Varghese’s second-place result continues his streak of top-threes, that mark extended to a perfect 5-for-5 on the 2018 season.

Dillon Dean of Samford concluded his run in third, nearly a full minute behind Varghese after he and Templeton sprinted away from the field, while six other Paladins finished right behind Dean before ETSU’s second man ended his day in 10th-place, sophomore Noah Charles (Johnson City, Tenn.). Charles 10th-place ties his best collegiate finish, today’s spot matching the performance in ETSU’s last event, as he also logged a top 10 at the HPU Vertcross Invite two weeks ago.

Also finishing in the top 20 for ETSU were Matt Scarr (Wambersal, NSW, Australia), Adam Bradtmueller (Sarasota, Fla.), Malick Gemechu (Johnson City, Tenn.) and James Garst (Jonesborough, Tenn.) in that order, the consistency from the ETSU men seeing no athlete outside the top 30. The strong team effort meant ETSU pulled in yet another top-three from the conference meet, their seventh consecutive, while Furman’s run of conference crowns continued, claiming their sixth in a row.

Rounding out the day was the women’s 5K, headlined by another exceptional run from Stallworth. The Southern Conference Athlete of the Week in mid-September, the Bucs top finisher clinched a top-five standing by running a 17:55.1, good for seven spots better than her 2017 SoCon Championships result. When all was said and done, Stallworth rested behind only individual champion Hannah Steelman of Wofford and three from Furman, who made it a sweep of the team titles for the sixth straight year.

Paired with Stallworth’s fifth-place morning, freshmen Shila Kapaya (Knoxville, Tenn.) and Genevieve Schwarz (Oak Ridge, Tenn.) had a big hand in locking in the Bucs fourth-place team outing. Kapaya, whose previous performances in her first year on campus varied, put forth one of her best efforts of the season, claiming 20th, while Schwarz, competing in just her third collegiate race, stayed true to her prior form, finishing 25th for her third top 30 of the year.

"It appears that Lindsey has saved her best races for the right time with her very impressive fifth-place finish," Watts said. "Also, congratulations to Genevieve, Shila and Gavin for their races and earning all-freshmen honors."

Along with the all-freshman team honors of Schwarz and Kapaya, Kapaya also won conference freshman of the year and Stallworth was named first team all-conference. For the men, Varghese claimed first team all-conference while Charles and Scarr were members of the second team, freshman Gavin Cooper (LaFollette, Tenn.), who finished 24th overall, the Blue and Gold's sole member of the all-freshman team for the men.

The Bucs now narrow their gaze toward a trip to the Florida panhandle, two weeks of preparation preceding ETSU’s Nov. 9 journey to the NCAA South Regional at Apalachee Regional Park in Tallahassee. Coach Watts squads will have to be one of the first two finishers in the women’s and men’s races to guarantee their seasons see another weekend, though there are also 13 at-large bids awarded following the regionals and 38 individual runners will also earn the right to compete at the NCAA Championships Nov. 18 in Madison, Wis.

"We need to improve our competitiveness on a regional and national level," Watts said. "We will figure out our approach for both teams and expect improvement from last year's races."