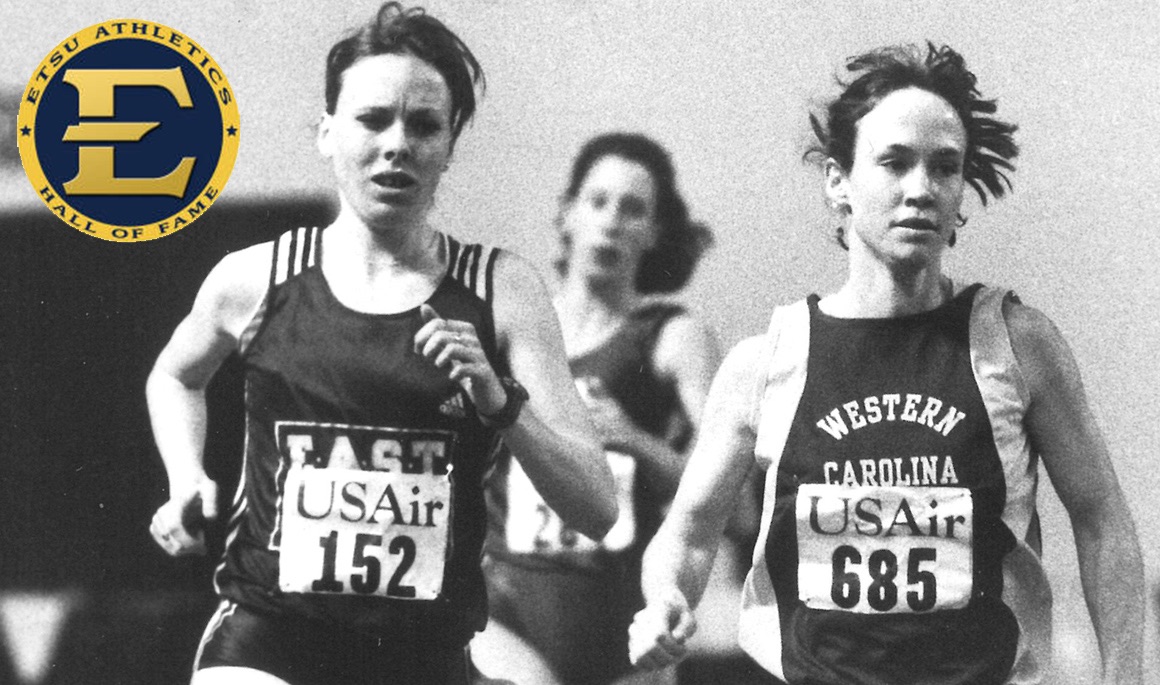 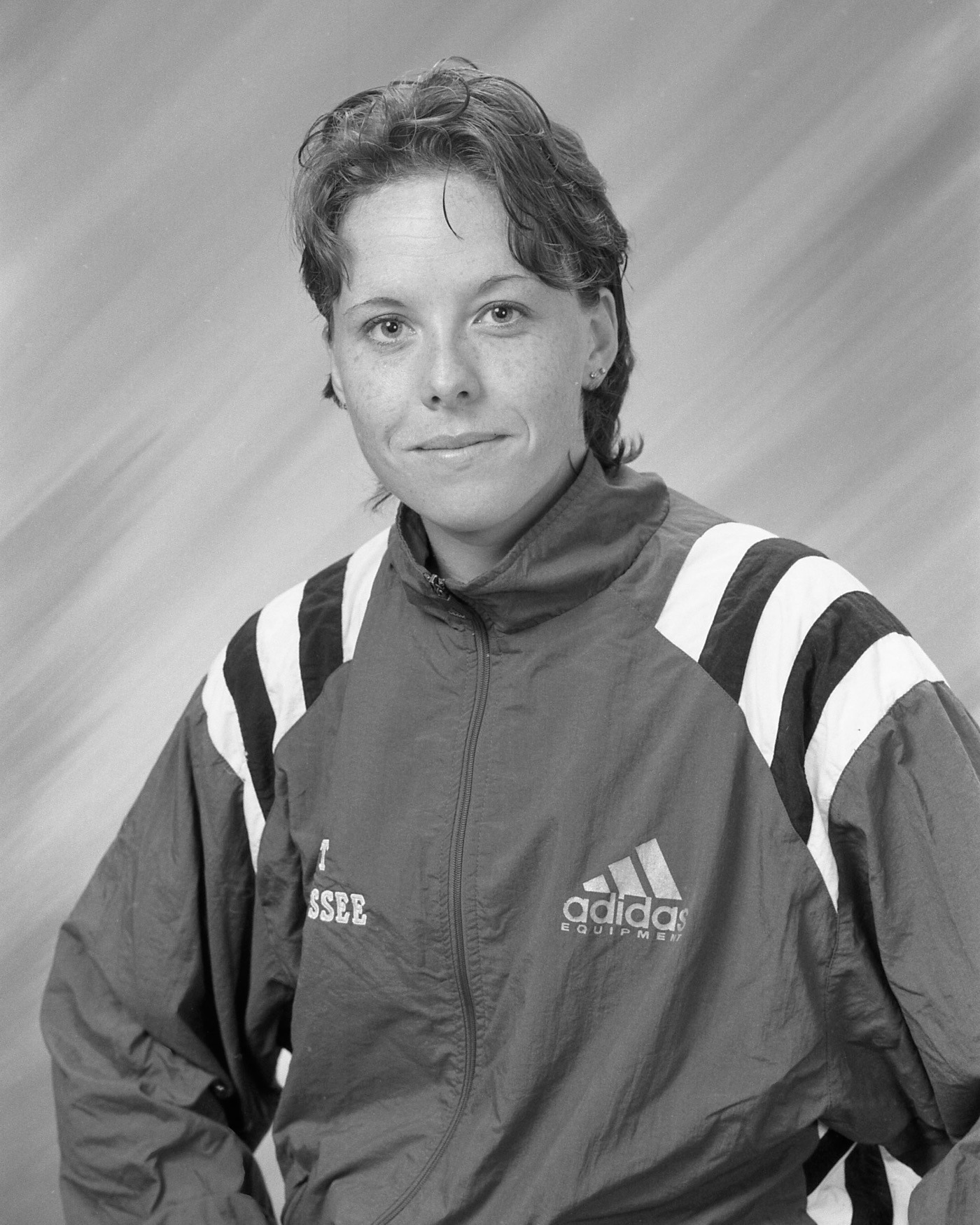 EDITOR'S NOTE: This is one of a five-part series on the 2019 class of the ETSU Athletics Hall of Fame that will be inducted during a ceremony Friday night at the Carnegie Hotel.

One of the newest inductees into the ETSU Athletics Hall of Fame, the Ireland native remembered the feeling of looking out the window of a plane at Johnson City below.

“Leaving Dublin and flying into Johnson City, I saw this sea of green forests and trees. How green it was, it just gave me this feeling of home,” she said. “Surrounded by the Irish community, the Irish history, it was just wonderful.

“I had never heard of Johnson City, Tennessee, before. To be welcomed there, it had a sense of home, a wonderful warmth from the people right off the bat.”

ETSU Hall of Fame coach Dave Walker recruited a legendary group of Irish runners in the 1970s nicknamed the “Irish Brigade.” They included such notables as Ray Flynn, Neal Cusack, Louis Kenny and Frank Greally. On the women’s side, Gregg added to the great tradition, a multi-time participant at the NCAA championships. She was an All-American in 1998 after a fifth-place run in the 800 meters at the NCAA indoor championships.