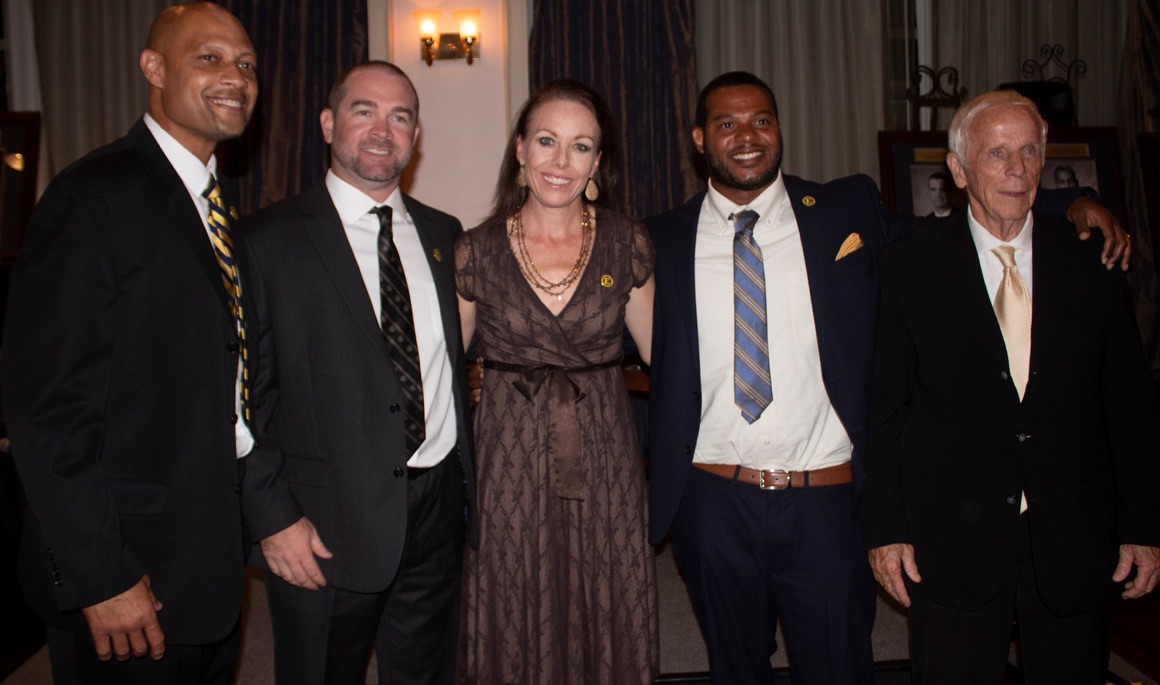 “The ETSU Athletics Hall of Fame celebrates five incredible Buccaneers this weekend,” said ETSU Athletic Director Scott Carter. “Each of them has represented themselves, their sport, and East Tennessee State University with extraordinary excellence. Our university’s history has been written by these Buccaneers, and their numerous record-breaking accomplishments and accolades. Personally, the opportunity to notify these individuals of their Hall of Fame induction was truly an honor and privilege that I will never forget.”

Together this group of athletes represents over four decades of competition and accumulated five All-Americans, 11 team championships, 10 individual championships and 10 all-conference selections. The class highlights Buccaneers from the state of Tennessee, the region and the world.

Short biographies for each of the five inductees can be found below:

For more information on the ETSU Athletics Hall of Fame, please visit ETSUBucs.com.