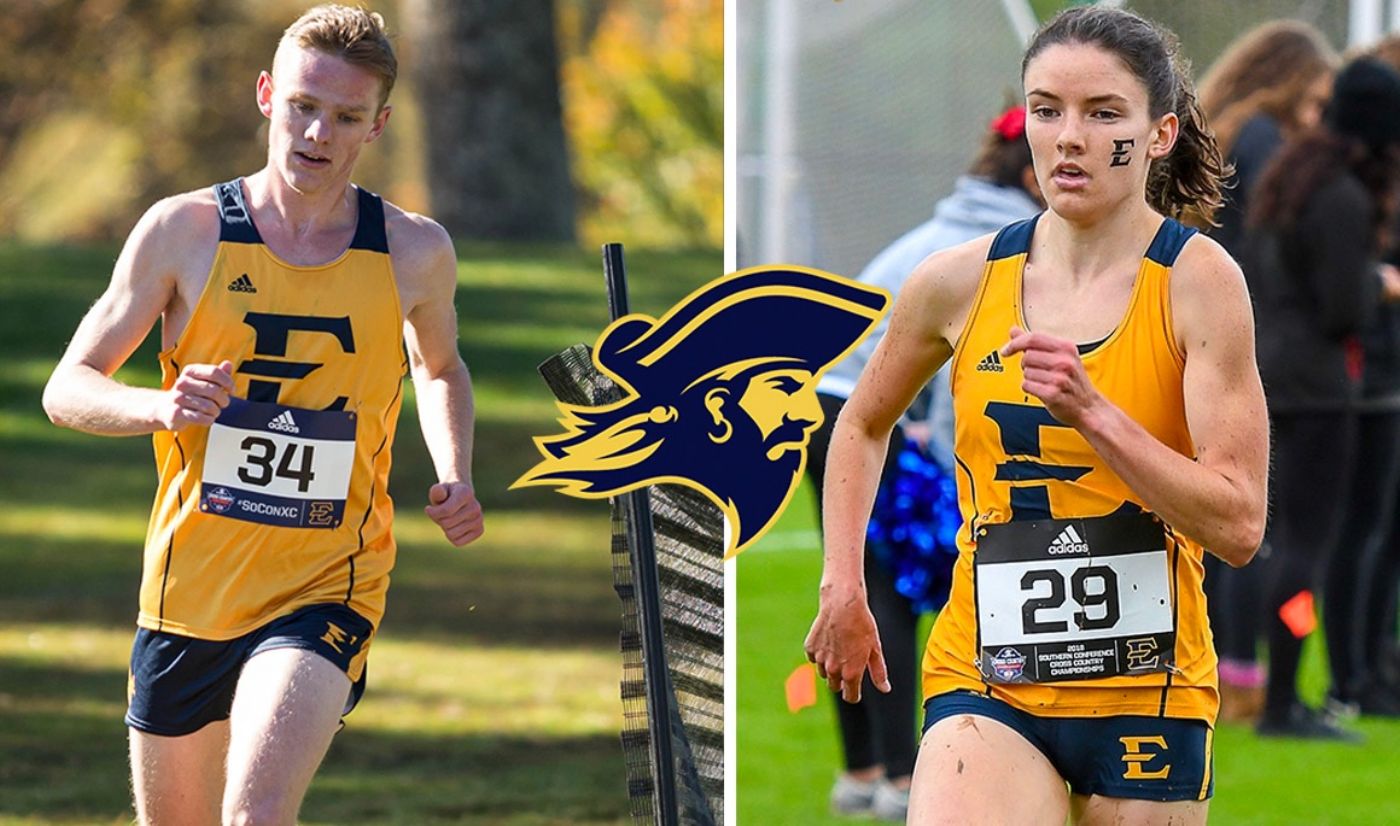 The Buccaneers swept all four championships as Lindsey Stallworth (Knoxville, Tenn.) and Matt Scarr (Wambersal, NSW, Australia) led the men’s and women’s teams to titles on Friday at the inaugural Newberry Invitational.

Stallworth and Scarr both captured their first collegiate crowns, while the women won a team title for the second straight year and the men won a team race for the third time in the last four seasons. The last time both the men and women's teams swept team titles at the same meet  was back on Sept. 30, 2017 when the Bucs won the USC Upstate Invitational.

“It was great to have our cross country teams get back out and competing,” said ETSU Director of Cross Country/Track & Field George Watts. “We had the individual winners and also came away with two hard-earned team wins. Both teams had to compete to the wire to hang on for the wins. It was a good start to a short season and I’m proud to see how serious they took this competition.”

Stallworth, who missed the entire 2019 season with an injury, dominated the 46-runner field as her time of 17:35.92 was an entire minute faster than her nearest competitor. The Knoxville, Tenn. native averaged a 5:39.5 mile, marking her fifth career top-five finish. In addition to her impressive showing, Friday also marked Stallworth’s first cross country race in 722 days.

The women edged out Anderson by one point as the Bucs had five runners finish in the top 14 en route to totaling 33 points. The Citadel (86 points) and Wofford (89 points) capped off the top four teams.

Kiera Snyder (Clyde, Mich.), running in her first collegiate meet, placed fifth with a time of 19:26.94, while Lindsey Holliday (Maryville, Tenn.) – a SoCon all-freshman performer a year ago – placed seventh after crossing the tape in 19:43.01. Senior Heather Feuchtenberger (Elizabethton, Tenn.) turned in her best Buccaneer finish by placing 11th in 19:58.81 while freshman Rebekah Howard (Ashland, Ky.)  accounted for ETSU’s final score by coming in 14th at 20:19.09.

On the men’s side, Scarr and Seth Bowden (Maryville, Tenn.) capped off a one-two finish, while Gavin Cooper (LaFollette, Tenn.) placed fifth in 26:45.79. Similar to the women’s race, the Bucs beat Anderson, 39 to 43, with Wofford (79 points) and The Citadel (92) capping off the top four teams.

The Blue and Gold will now gear up for the Southern Conference Championships, which will be held Saturday, Nov. 21 in Macon, Ga.