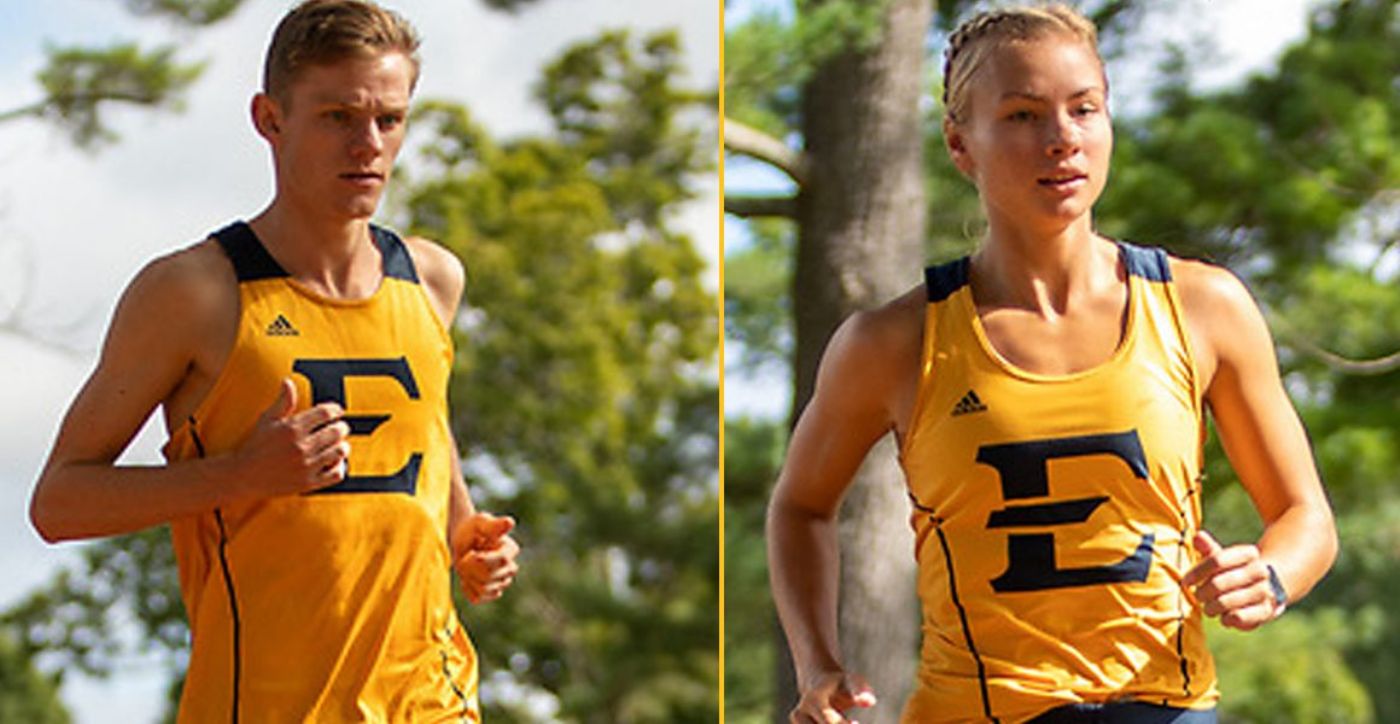 Snyder shatters personal best by 40 seconds on the women's side

For the second straight race this season, Scarr paced the Blue and Gold as he finished eighth with his top collegiate time of 24:25.63. The Buccaneer leader was in ninth at the 5K mark with a time of 15:28.85 and moved up one spot over the final 3K to post his fourth straight top-10 finish.

Myles Stoots (Mobile, Ala.) enjoyed running in his home state as he also closed ground over the final 3K to register a personal best. Stoots finished 22nd in 25:04.56, shaving 38 seconds off his previous best 8K race, which was in the season opener at Boone when he clocked in at 25:42.5.

Victor Kiprop, of Alabama, dominated the individual race as he won by 23 seconds over teammate Eliud Kipsang. Kiprop posted a time of 23:20.85.

As a team, ETSU – who ranks 10th in the south regional – placed sixth among the 17-team field, including finishing ahead of Tennessee (ranks fifth in the regional). The Bucs had 193 points to Tennessee’s 208 points, placing them eighth. Alabama went 1-2-3 to finish first at 25 points, while Lipscomb (ranked ninth in the regional) and South Alabama (116 points) capped off the top three teams. Lipscomb posted 74 points. No. 16 Ole Miss finished fourth (122 points) and Georgia – who ranks 13th in the regional – was fifth with 146 points. The Blue and Gold  finished ahead of the other three Southern Conference teams competing – Samford (9th, 229 points), Mercer (249 points), Chattanooga (370 points).

On the women’s side, Lindsey Stallworth (Knoxville, Tenn.) led the group as she clocked in at 17:15.56 en route to finishing 14th in the 171-runner field. Stallworth was just shy of besting  her personal mark of 17:15, set at last year’s conference championship where she became the second female runner in program history to win the title.

Kiera Snyder (Clyde, Mich.) also turned in her best collegiate race as her time of 17:47.74 blitzed her previous best mark of 18:27, set two weeks ago in Boone. Snyder finished 30th.

Friday’s race was a preview of the NCAA South Regional course, which will be held Nov. 12.

The Bucs will have two weeks off before meets when ETSU opens the first Saturday in October at the Live in Lou XC Classic in Louisville, Ky. on Oct. 2.