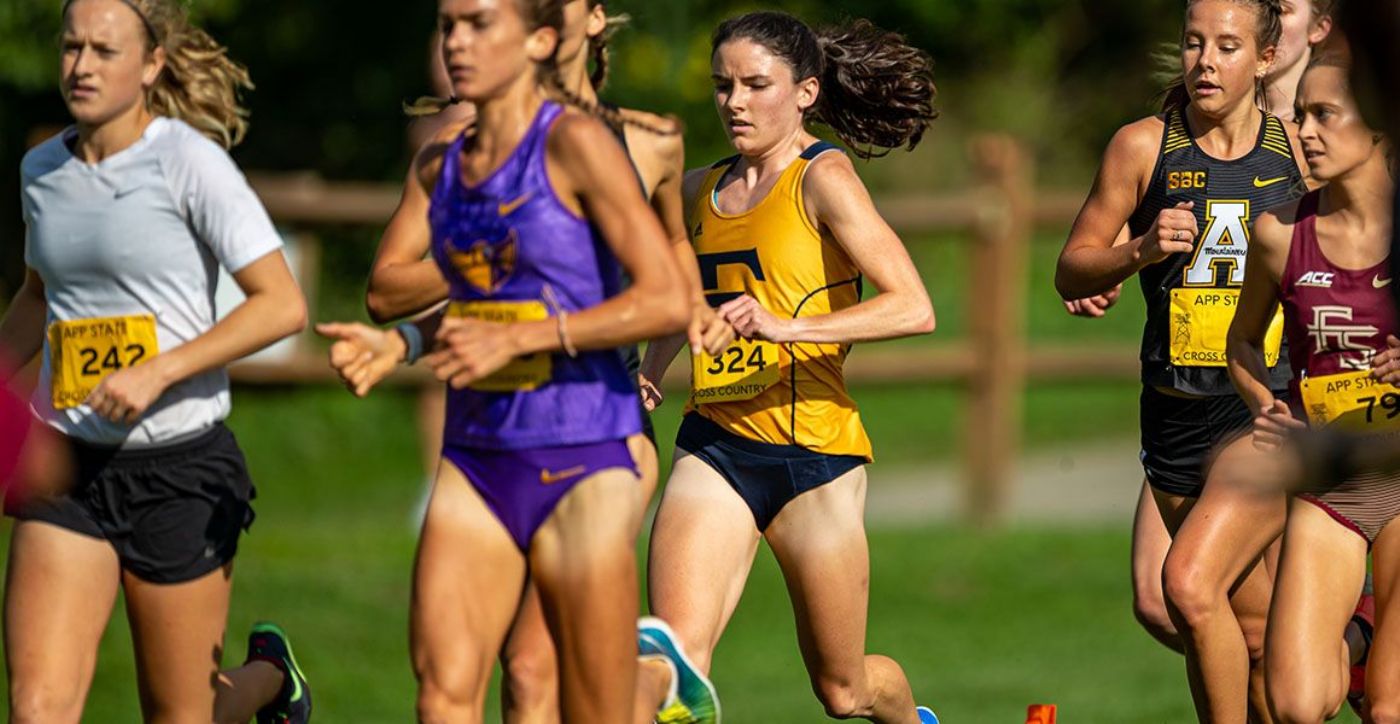 The Buccaneer All-American set a personal best by turning in a sub-17-minute 5K at Saturday’s Live in Lou Cross Country Classic from E.P. “Tom” Sawyer State Park. Stallworth finished 14th in the field of 399 runners with a time of 16:59.8. The Knoxville, Tenn. native’s previous best was set two weeks ago at North Alabama with a mark of 17:15.6.

Kiera Snyder (Clyde, Mich.) was the next Buccaneer runner to cross the line as she clocked in at 18:05, placing her 94th.

West Virginia’s Ceili McCabe won the individual race with a time of 16:27.8.

Michigan, the eighth-ranked team in the country, won the team event with 39 points, while No. 26 Wisconsin finished second with 75 points. West Virginia capped off the top three teams with 122 points. The Blue and Gold placed 28th with 720 points, finishing ahead of Big East foe DePaul, and SoCon members UNCG and Chattanooga.

Along with the two nationally ranked teams competing, nine programs racing on Saturday were ranked in the top-15 of the regional rankings.

For more information on ETSU women’s cross country, visit ETSUBucs.com and click on the women’s tab.