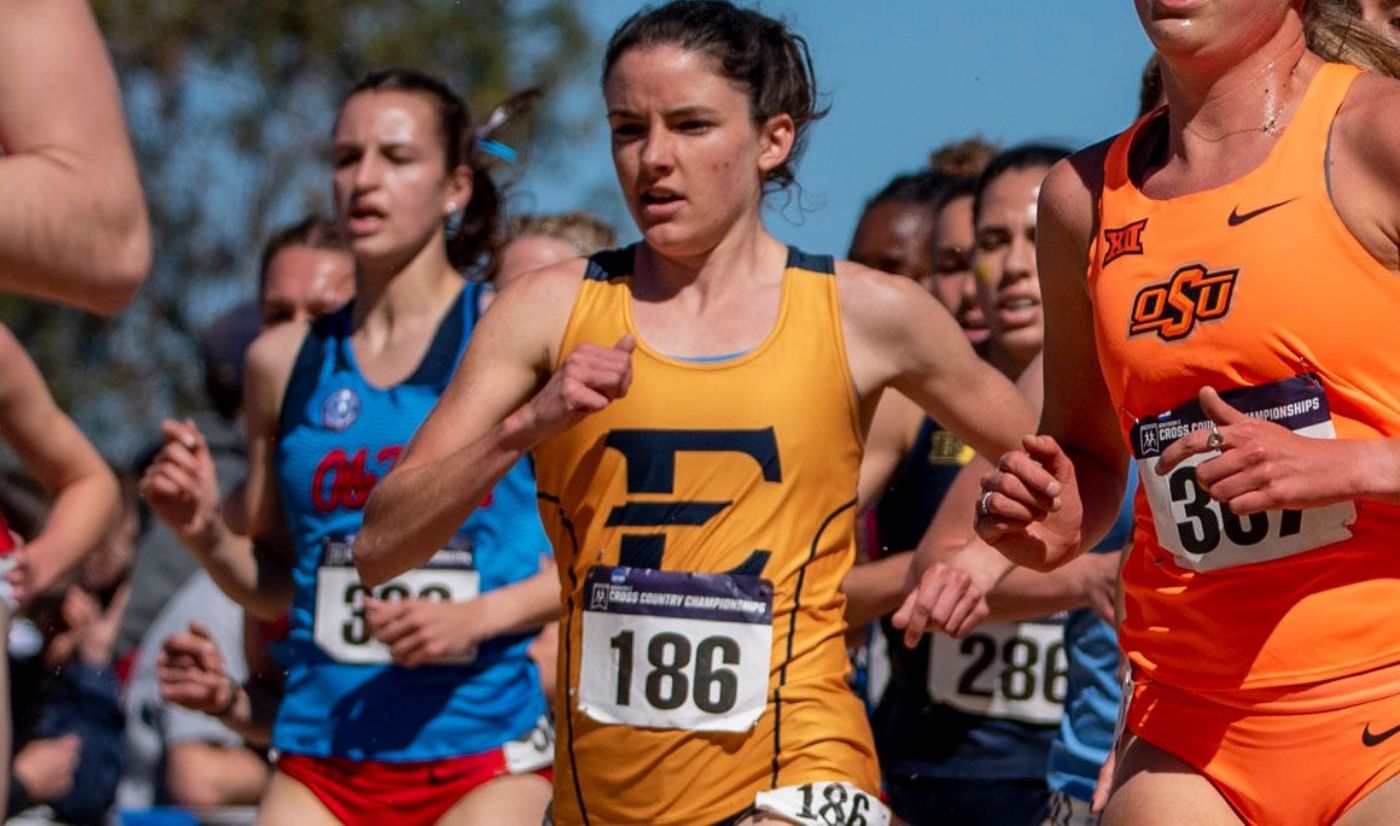 A day after finishing eighth at the NCAA South Regional, Stallworth earned a qualifying spot in the 2021 NCAA Cross Country Championship, which will be held Saturday, Nov. 20 from Appalachee Regional Park in Tallahassee, Fla. The women's race will start at 10:20 a.m.

The NCAA announced the official field on Saturday evening and Stallworth made her way into the field after No. 11 Alabama received an at-large bid. Alabama’s Mercy Chelangat won the South Regional with a time of 19:34.74 on Friday, but with her team now getting a slot into the championship, Stallworth posted the fourth top time from a non-qualifying team in the field. Stallworth finished with a personal best 6K time of 19:59.84 on Friday.

Next Saturday’s Championship will be televised on ESPNU and the ESPN App.