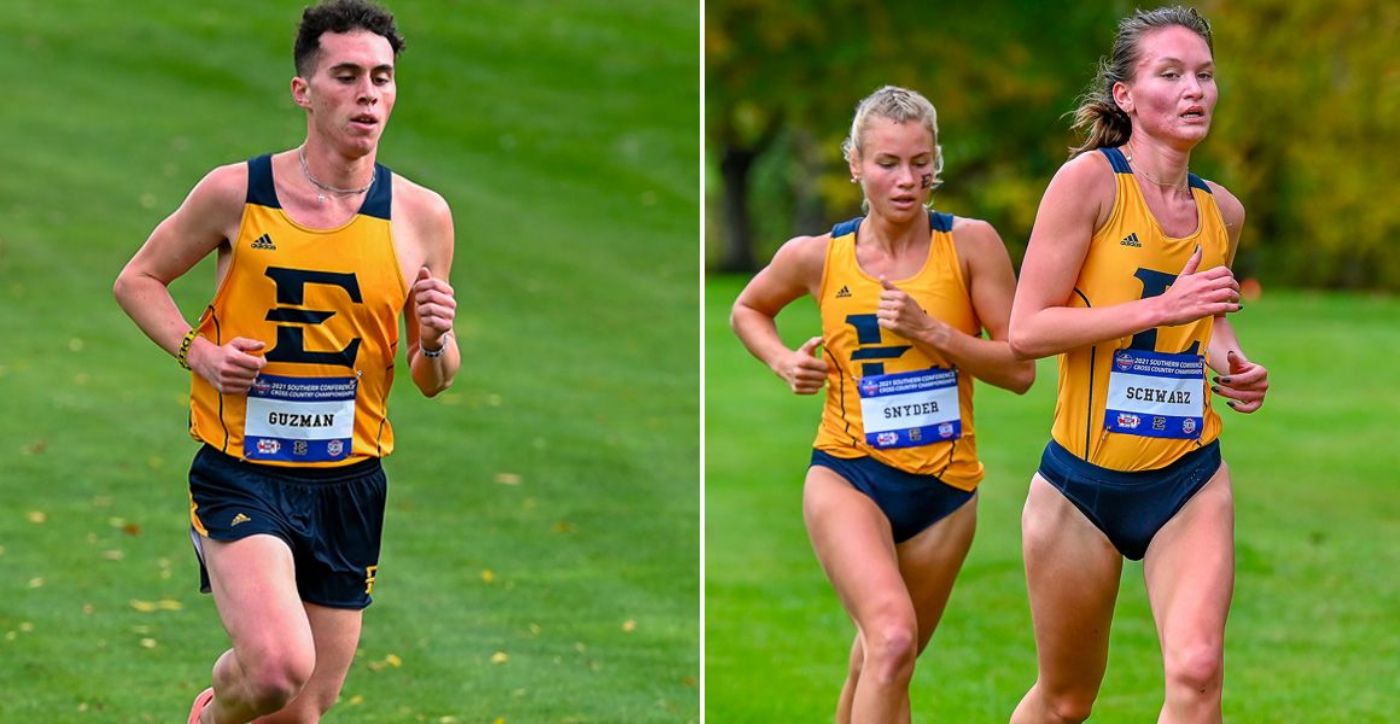 JOHNS ISLAND, S.C. (Oct. 29, 2022) – The ETSU men’s and women’s cross country teams are set to compete in the 2022 Southern Conference Championships as the meet will held Sunday from Johns Island County Park in Johnson Island, S.C.

Below is a full listing of ETSU student-athletes running on Sunday.

Below are quotes from head coach George Watts heading into this weekend’s meet.

“The women's race will be the most competitive it's been in quite some time. I won't try and predict where we will finish, but believe we are prepared to have a solid race, hopefully the best of the season. Kiera Snyder, who has not raced this season due to injury, is going to give it go and is our wild card this year.”

“This team has been one of the most improved groups of cross-country racers I've had since my time at ETSU, maybe the best in that category. They've been very coachable and deserve to have a great race.  They just need to go out there, stick to their race plan, dig deep when necessary and run 5001 meters.”

“The men's team has endured some rough patches due to injuries, but I have great confidence in these guys and expect them to run well. They get along well as team, and support each other every day.”

“This is a very improved group of cross-country men who've continued to get better and better every season. When you throw in a group of freshmen who've made progress throughout the season, it's made it easy to come to practice every day as a coach.”

“They've set some very high goals individually and as a team. I won't make any predictions, because that would be unfair to the team, but I am looking forward to seeing how it plays out on Sunday.”

Following the conference championship, the Bucs will gear up for the NCAA South Regional which is scheduled for Friday, Nov. 11 in Huntsville, Ala.