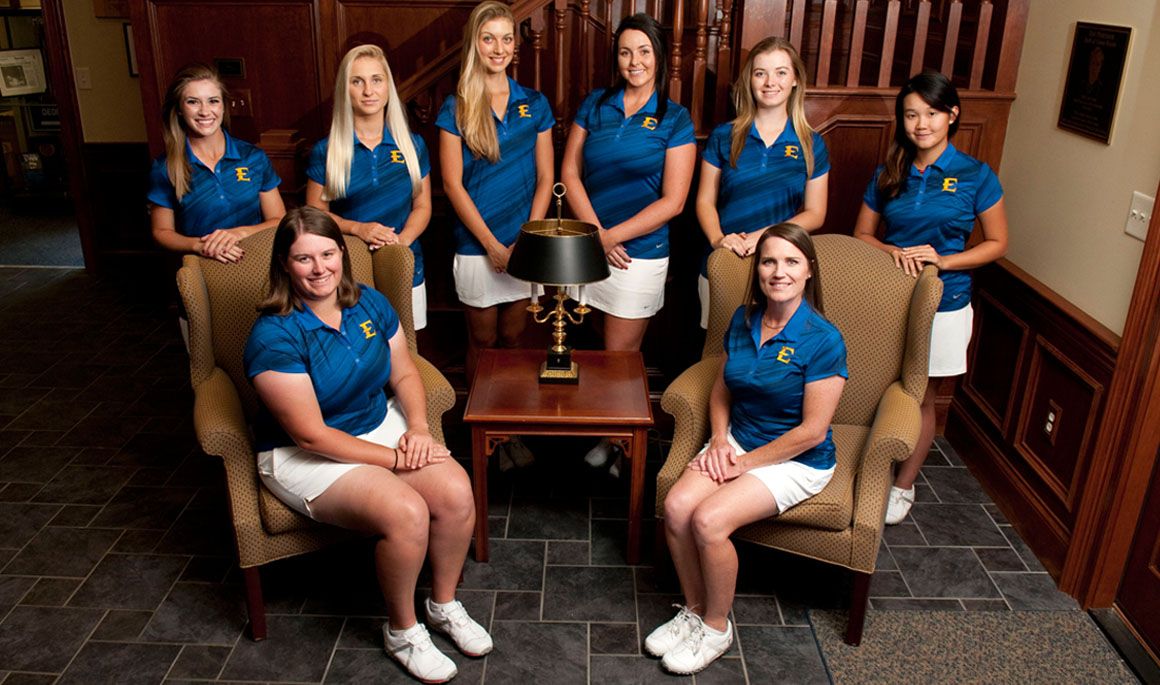 Czudkova showed her potential for the future, as for the second straight day she posted a team-best score while carding an even-par 72 and finishing eighth on the individual leaderboard. As a squad, the Bucs fired their best overall score of the tournament with a 295.

“We had another great day here in Savannah with this young squad, but we just fell short,” said ETSU head coach Stefanie Shelton, whose team is comprised of two freshmen, two sophomores and a junior. “We return some extremely talented ladies next year and with all that we have learned this year, I am very excited to watch this team continue to progress.

“This team was just beginning to believe and play with confidence in the final weeks of the season. Each player on our team has had stellar rounds the last few tournaments, and I think we just needed a few more to pull everything together. All in all, we are motivated to make the changes necessary to have success from the start next year.”

Other ETSU results Tuesday included a 1-over-par 73 by junior Vivienne Chin (Kota Kinabalu, Sabah Malaysia), who finished the event in 15th place. In addition, sophomore Rachel Pollock (Guelph, Ontario, Canada) tied for 21st after a final round score of 2-over-par 74, while fellow sophomore Linda Dobele (Ogre, Latvia) ended the event tied for 26th after carding a 5-over-par 77 on the final day.

Nationally-ranked Furman ran away with the team title in record fashion, posting new SoCon marks for team score with a combined 858, which topped second-place Chattanooga by 22 strokes. The Paladins also topped the individual leaderboard, as Taylor Totland fired a three-round score of 8-under-par 208 to best teammate Alice Chen by four strokes.

This tournament wraps up the 2014-15 season for the Bucs. For more on ETSU women’s golf throughout the spring and summer off season, visit ETSUBucs.com and click on the women’s golf link.