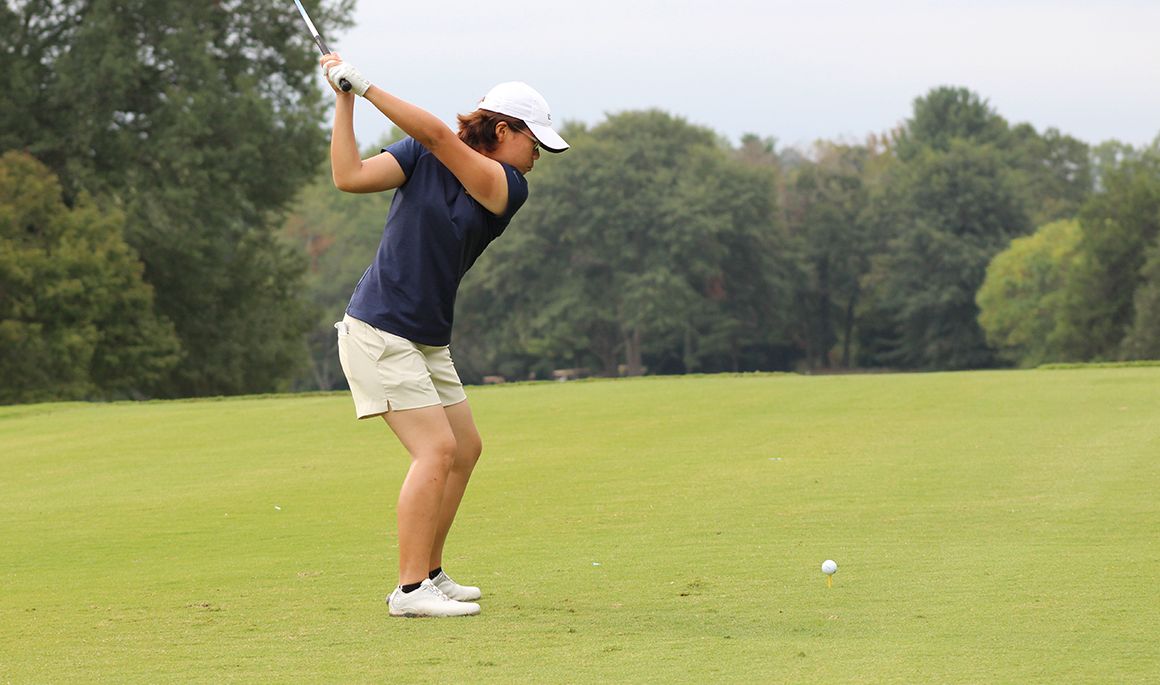 KENNESAW, Ga. (March 29, 2016) – Hee Ying Loy (Baru, Kulaijaya, Malaysia) paced the Bucs in the final round on Tuesday at the Henssler Financial Intercollegiate by carding even 72 at the Pinetree Country Club in Kennesaw, Ga.

Loy started on hole 15 and shot 11 straight holes of par or better. From holes seven to nine, she carded three straight birdies to total seven birdies in the tournament. Loy finished the tournament tied for 23rd by shooting a 14-over 230 and made the biggest individual jump in the tournament by rising 18 positions.

Linda Dobele (Ogre, Latvia) finished her final round with a 6-over 78. In her first five holes, she shot 1-over with four consecutive pars. She matched her par streak by shooting even on the last four holes of the round. Dominika Czudkova (Cesky Tesin, Czech Republic) and Rachel Pollock (Guelph, Ontario, Canada) each shot an 82 on the final round. Czudkova and Dobele finished the tournament tied for 45th with a score of 237.

No. 26 Texas Tech finished first and won the event by ten strokes. No. 34 Augusta stayed in second place after shooting a third round tournament-best 298. Southern Conference foe Chattanooga placed in the top five as they finished with a 910 (305-303-302).

The tournament finished in a three-way tie for first with No. 84 Fatima Cano of Troy, Lauren Mason of Texas Tech, and Josefine Nyqvist of Augusta. All three golfers finished with a 5-over 221. Texas Tech had three players in the top 10 individually and five in the top 15.

ETSU will take a short break before they hit the road to Oxford, Miss. starting on April 1 for a three day tournament. The host of the tournament is Ole Miss and will feature 15 teams with three coming from the Southern Conference.