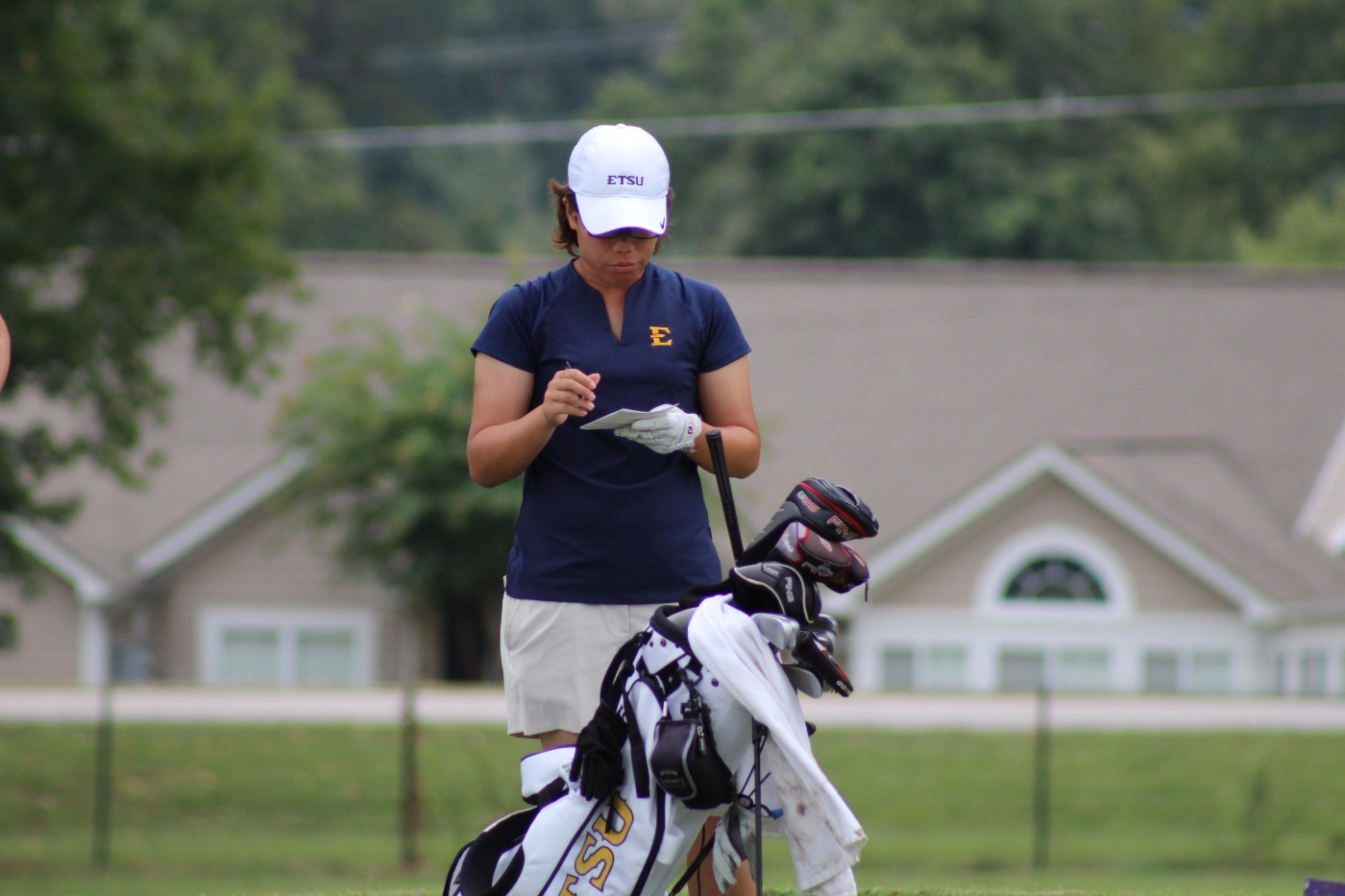 Hee Ying Loy is tied for third individually after shooting 2-under 70 on the second day at the Rebel Intercollegiate.
Loy in third after second round in Oxford
Related Links

OXFORD, Miss. (April 2, 2016) – Hee Ying Loy (Baru, Kulaijaya, Malaysia) is tied for third individually and leads the Bucs after the second round at the Rebel Intercollegiate after shooting 2-under 70 on Saturday in Oxford, Miss.

Loy concluded day two with a 1-under 143 after two rounds at the Rebel Intercollegiate. Even after hitting a bogey on hole one, Loy fought back by hitting 16 pars or better with 14 straight pars or better from hole five and on. She is two strokes out of second place individually and four from the first place Moa Folke of Murray State.

Linda Dobele (Ogre, Latvia) carded the second-best score on the team by shooting a three-over 77. Dobele in tied for 29th with teammate Dominika Czudkova (Cesky Tesin, Czech Republic) as they both recorded 9-over 153 through 18 holes of golf. Vivienne Chin (Kota Kinabalu, Sabah, Malaysia) shot 5-over 77 in the second round and sits tied for 15th individually in the tournament.

The Bucs are still sitting in second place after carding an 11-over 299 on the second day of the tournament. ETSU hold a two stroke lead over the third place Harvard Crimson, and host school Ole Miss sits in fourth and two strokes from matching ETSU. The Blue and Gold hold a commanding lead over Southern Conference foes Western Carolina and Samford by at least 19 strokes.

Troy is leading the tournament with a 3-over 579 after the Trojans inked a 6-under 282. Troy had four golfers shoot 1-over 73 or better in the second day.

The final round of the Rebel Intercollegiate starts at 9 a.m. ETSU are matched with the same teams as Saturday with Troy and Harvard and will tee off on holes one through three.