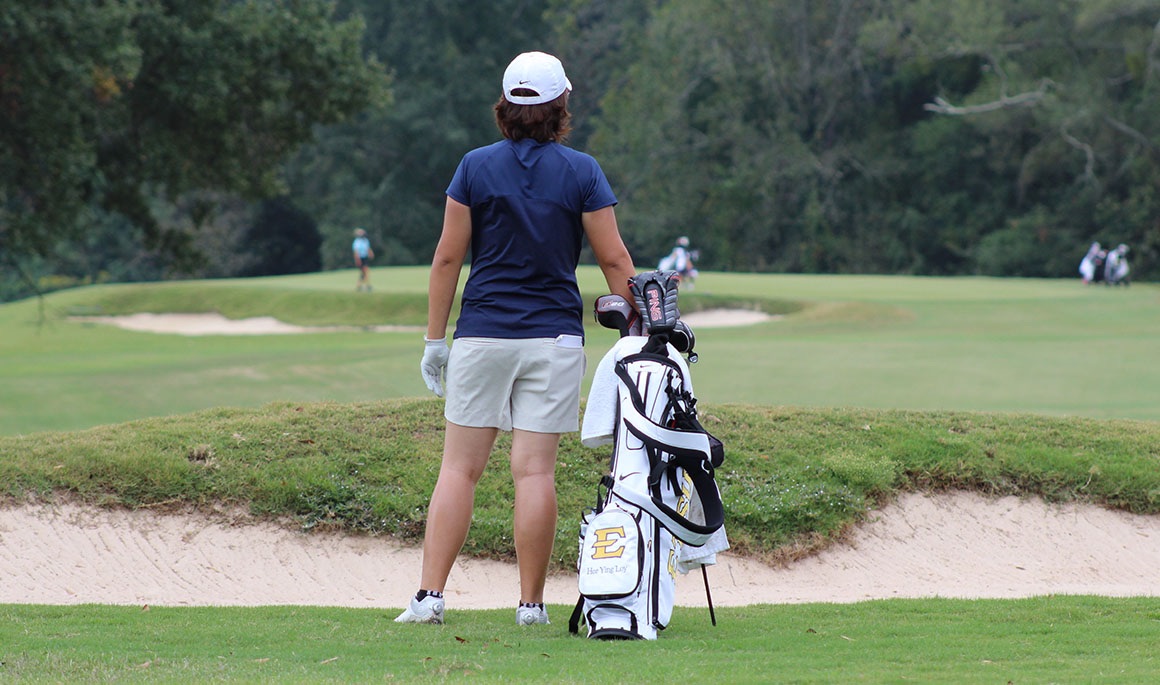 Vivienne Chin (Kota Kinabalu, Sabah, Malaysia) claimed a top-20 slot after her third round performance at the Ole Miss Golf Course. Chin shot a 2-over 74 and carded even on the back nine. Chin finished with a 9-over 225 (74-77-74), which placed her outing in 18th place individually. Linda Dobele (Ogre, Latvia) and Rachel Pollock (Guelph, Ontario, Canada) concluded their tournament with 6-over 78s. Dobele placed tied for 39th, and Pollock finished tied for 45th.

As a team the Bucs placed fifth behind tough competition such as: Troy, host team Ole Miss, Harvard, and Fresno State. ETSU shot 902 (300-299-303) in Oxford. The Bucs were one of the best teams in the field as they totaled 56 pars, which was fourth best in the field.

Ole Miss made the biggest jump on the third day as they shot a round-best 286 and was led by Allison Hovatter who shot on 68 on her last round. Troy won the tournament by 17 strokes and had three golfers in the top-10 individually.

Fatima Cano of Troy won in individuals as she finished with a 7-under 209 after carding a 6-under 66 on the final day, which was tied for the lowest round in tournament history.

The Blue and Gold will take a week-long break before hitting the links again as they prepare for the Southern Conference Tournament starting on April 10. The three-day tournament will be held in Savannah, Ga. at the Savannah Quarters Golf Club.