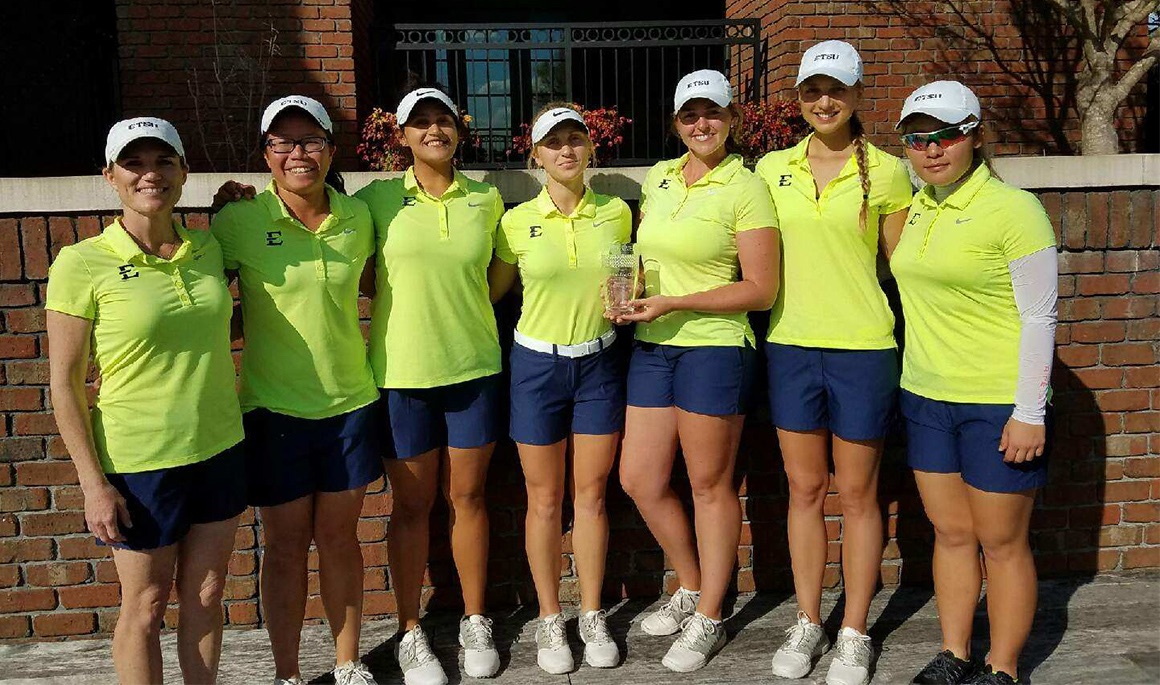 Bucs finish runner-up for their best finish of the year

WALLACE, N.C. (March 10, 2017) – For the first time in her collegiate career, sophomore Loy Hee Ying (Baru, Kulaijaya, Malaysia) earned first place honors at the River Landing Classic as she posted an overall score of 3-under 213, and the ETSU women’s golf team finished second as the team carded 21-over 885 on Friday.

The highlight of the day was Loy securing her first place finish at the tournament. At the end of the first two rounds, Loy held a five-stroke advantage over Hailey Hrynewich of Ohio, and following the final 18 holes, she maintained that five-stroke lead as Loy finished the tournament at 3-under 213 to lead the 74-person field. Hrynewich matched Loy’s score on the final day as each golfer carded a 3-over 75 on Friday. 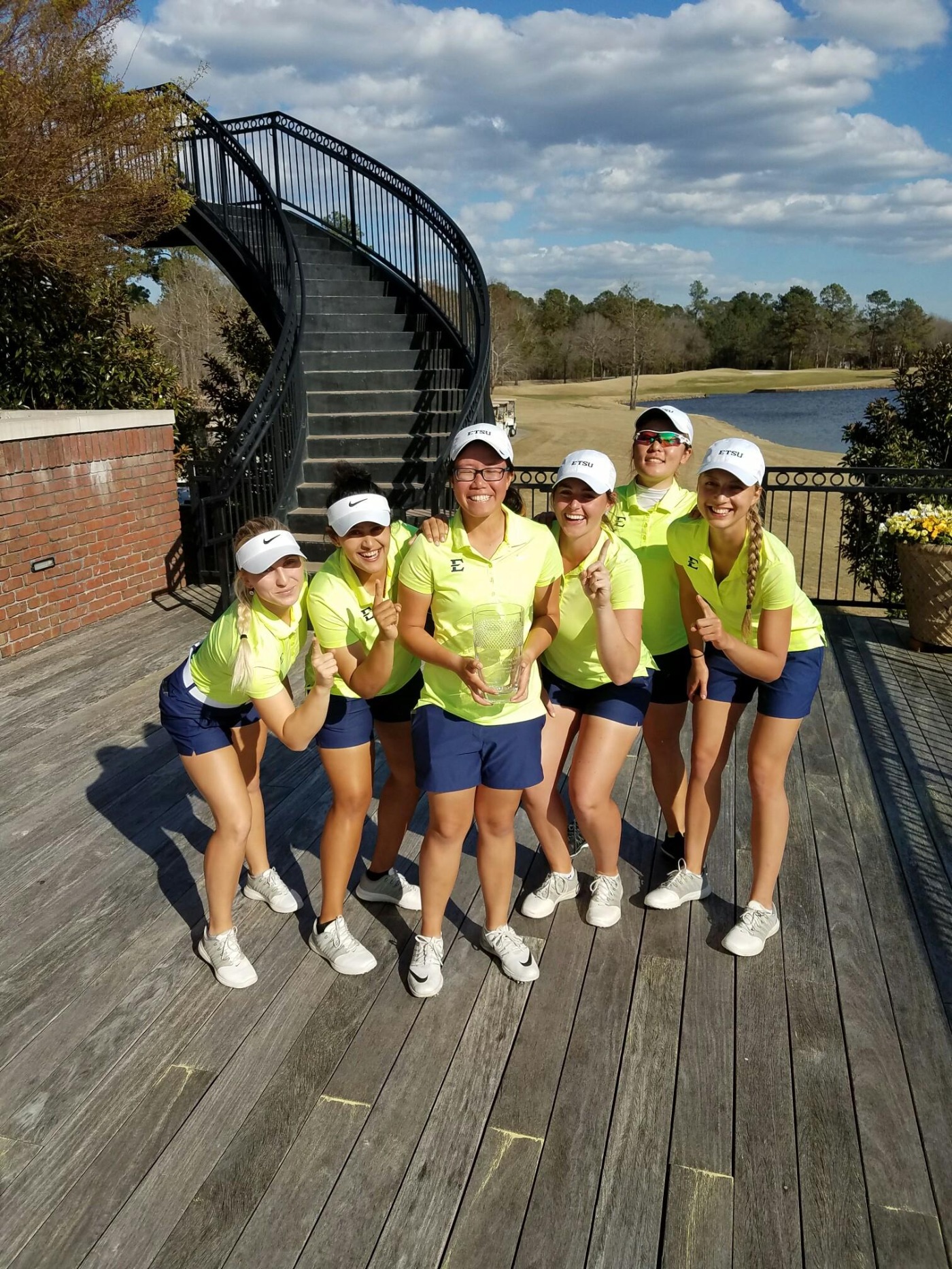 Loy has posted three second place finishes in her second year at ETSU, but this is the first time in her collegiate campaign she is bringing home the first place trophy. The sophomore has finished in the top-5 six times, which leads the current ETSU roster.

As a team, ETSU finished second, which is the best finish since winning the Atlantic Sun Conference Championships in 2014. ETSU shot a 21-over 885 and held a two-stroke lead over co-host and No. 49 East Carolina. In the third round, ETSU inked a 301, which was the fourth-best round of the day.

Penn State won the team title as the Nittany Lions shot a 14-over 878 in the two-day tournament. The second co-host school - UNC Wilmington – finished in fourth and six strokes behind the Bucs, and Southern Conference rival Tennessee-Chattanooga placed tied for sixth and 16 strokes behind the Blue and Gold.

Freshman Ankita Kedlaya (Bangalore, India) led the Bucs in the third round at the River Landing Golf Course as she shot a team-low 1-over 73. The two-stroke improvement from the first and second rounds allowed her to jump eight spots on the individual leaderboard as she finished tied for 14th at 7-over 223.

Also joining her two teammates in the top-25 was senior Rachel Pollock (Guelph, Ontario, Canada). She inked her best round of the tournament on the first 18 holes, but she still placed tied for 23rd for her best finish of the 2016-17 season.

Just three slots behind Pollock was fellow senior Linda Dobele (Ogre, Latvia). The Latvian native finished tied for 27th with an 11-over 227 as she shot two 76s in her final two rounds.

The Bucs will rest until next weekend when they travel to Augusta, Ga. to participate in the Augusta Invitational. Last year ETSU finished fourth in the outing, and Loy placed second and one stroke out of tying first place.