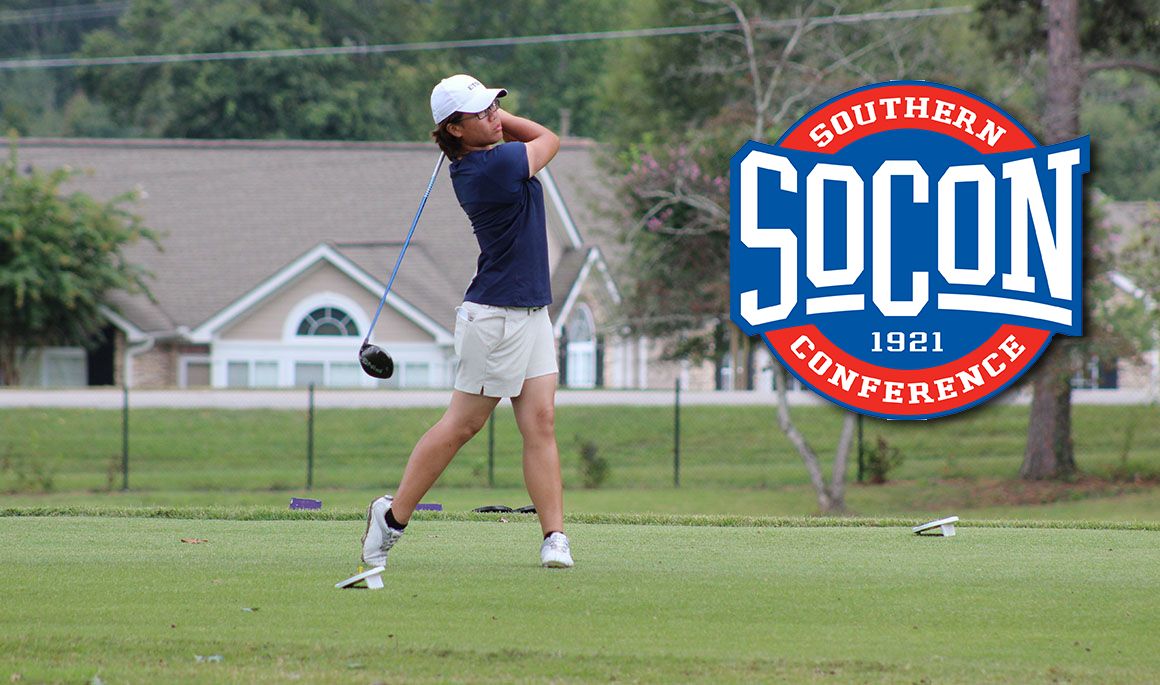 SPARTANBURG, S.C. (March 22, 2017) – For back-to-back weeks and her third time in her career, sophomore Loy Hee Ying (Baru, Kulaijaya, Malaysia) was named the Southern Conference women’s golfer of the week for her performance at the 3M Augusta Invitational in Augusta, Ga.

Individually, she finished tied for 13th as she highlighted her outing with a 5-under 67 in the second round. Loy – who is ranked No. 88 in the country – finished the three-day tournament at 6-over 222. The tournament field featured three players, other than Loy, ranked in the top-100 nationally. In nine straight outings, she has placed in the top-20 individually dating back to her freshman season.

Loy led the ETSU women’s team to a tie for seventh place at the 3M Augusta Invitational, which featured three top-50 ranked teams - No. 23 Purdue, No. 33 Tennessee and No. 45 Augusta.

Last season, Loy won her first collegiate SoCon player of the week honor as she finished second in the same event in Augusta.

ETSU will return to the links April 3-4 at the Web.com Intercollegiate at Marsh Landing Country Club in Jacksonville, Fla.