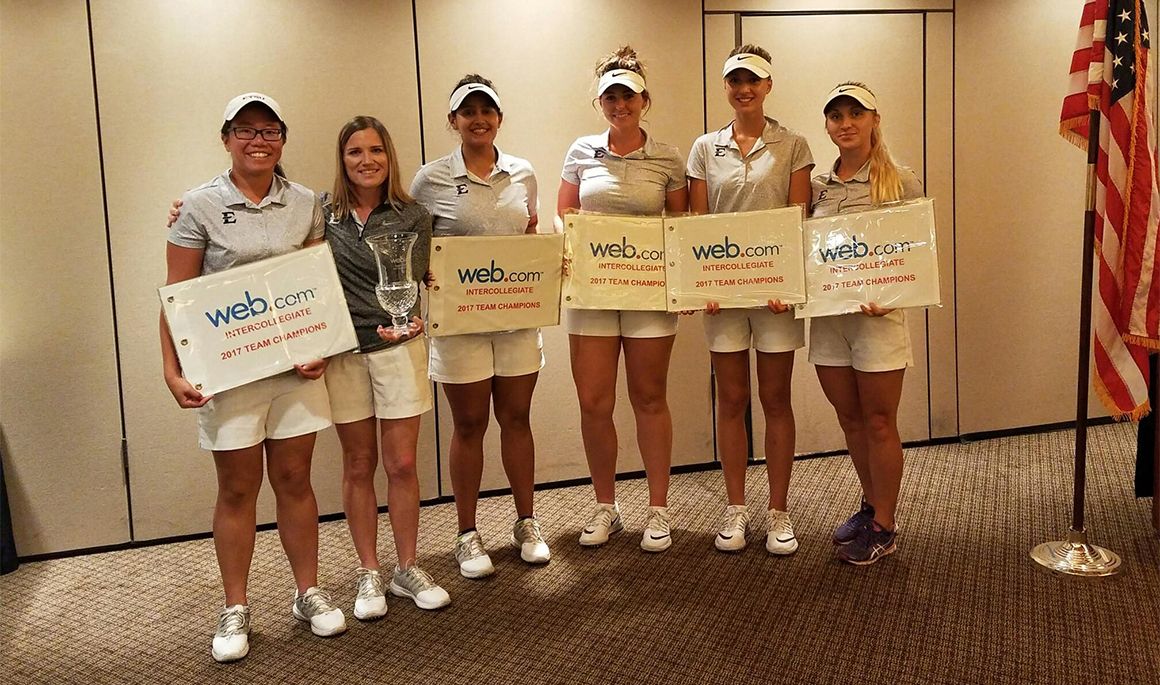 Due to lightning, play was suspended late Monday in the 36-hole day with the Bucs leading by a narrow margin. When play resumed, the ladies took advantage of their final six holes by firing a 7-under as a team. Lightning and thunderstorms forced host school Jacksonville University to cancel the final round of the two-day event early Tuesday morning. 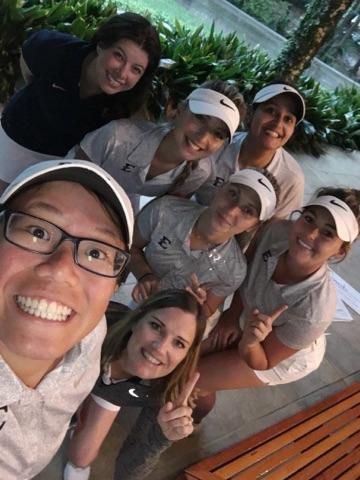 The Blue and Gold outpaced No. 45 Campbell by 21 strokes and held a 22-stroke advantage over Southern Conference rival Chattanooga.

Senior Linda Dobele (Ogre, Latvia) led the Bucs with her best collegiate finish by placing third with a 1-over 145 (72-73).  Sophomore Loy Hee Ying (Baru, Kulaijaya, Malaysia) recorded her fifth top-5 finish this year by finishing fourth at 2-over 146 (71-75).

Junior Dominika Czudkova (Cesky Tesin, Czech Republic) finished tied for 28th at 10-over 154, and freshman Ankita Kedlaya (Bangalore, India) placed one stroke behind her teammate as she placed tied for 34th.  Sasikarn Somboonsup of Texas State took home the individual trophy as she finished first at 4-under 140 (68-72).

ETSU heads to Macon, Ga. April 10-11 for its final regular season tournament at the Brickyard Collegiate. Following that outing, the Bucs will travel to Lexington, S.C. from April 23-25 for the Southern Conference Championships.