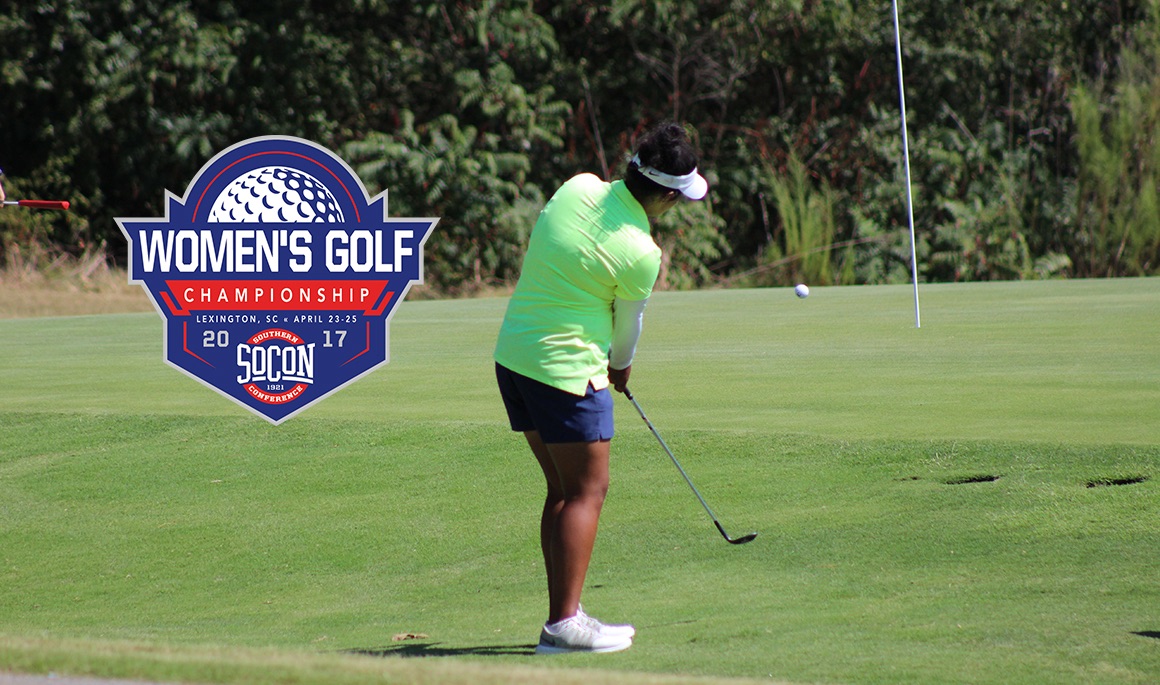 JOHNSON CITY, Tenn. (April 22, 2017) – After finishing the regular season winning the Web.com Intercollegiate and placing in the top-5 in four of the five spring outings, the ETSU women’s golf team will travel to Lexington, S.C. to compete in the Southern Conference Championships beginning April 23 at the Country Club of Lexington.

On top of placing in the top-5 in four of the five spring tournaments, the Bucs have finished in the top-10 in nine of the ten outings between the fall and spring schedules. ETSU has the second-lowest team score on the year in the SoCon as the team has post a 298.50 stroke average per round. The only team ahead of them is No. 10 Furman at 289.22.

Sophomore Loy Hee Ying (Baru, Kulaijaya, Malaysia) – who is ranked No. 56 nationally - has the lowest scoring average per round in the entire conference at 72.15. She has carded the lowest score in the league as well at 7-under 65, which she recorded at the River Landing Classic. Loy has won two individuals titles this year, the River Landing Classic and The Brickyard Intercollegiate, and she has placed in the top-10 in seven of the nine outings this year. In the last five tournaments, she finished in fourth place or higher.

Senior Linda Dobele (Ogre, Latvia) has the 11th lowest scoring average in the conference at 75.15. Her best finish of her career was 3rd place at the Web.Com Intercollegiate two outings ago. Freshman Ankita Kedlaya (Bangalore, India) is in the top-20 in the SoCon in scoring average as she sits at 76.57 strokes per 18 holes.

ETSU has played most of the Southern Conference members this year. Furman has the highest ranking in the league at No. 10 in the nation, and the Bucs have the second-highest ranking at No. 77. Chattanooga and Mercer are also in the top-100 as the two teams are No. 82 and No. 90, respectively.

Furman has won the SoCon Tournament in back-to-back season and has 16 titles to its name. Chattanooga has the second-most with five, which was earned consecutively from 2010-14.

The Paladins have produced 14 individual medalists, while Chattanooga has five and UNCG and Western Carolina own one each.

Last year the Bucs finished in third place, and three Buccaneers placed in the top-10.

The three-day Southern Conference tournament is hosted at the Country Club of Lexington in Lexington, S.C. The Ed Riccaboni course is a par-72, 6,153-yard course. First round of play is set to begin Sunday, April 23 at 8 a.m.