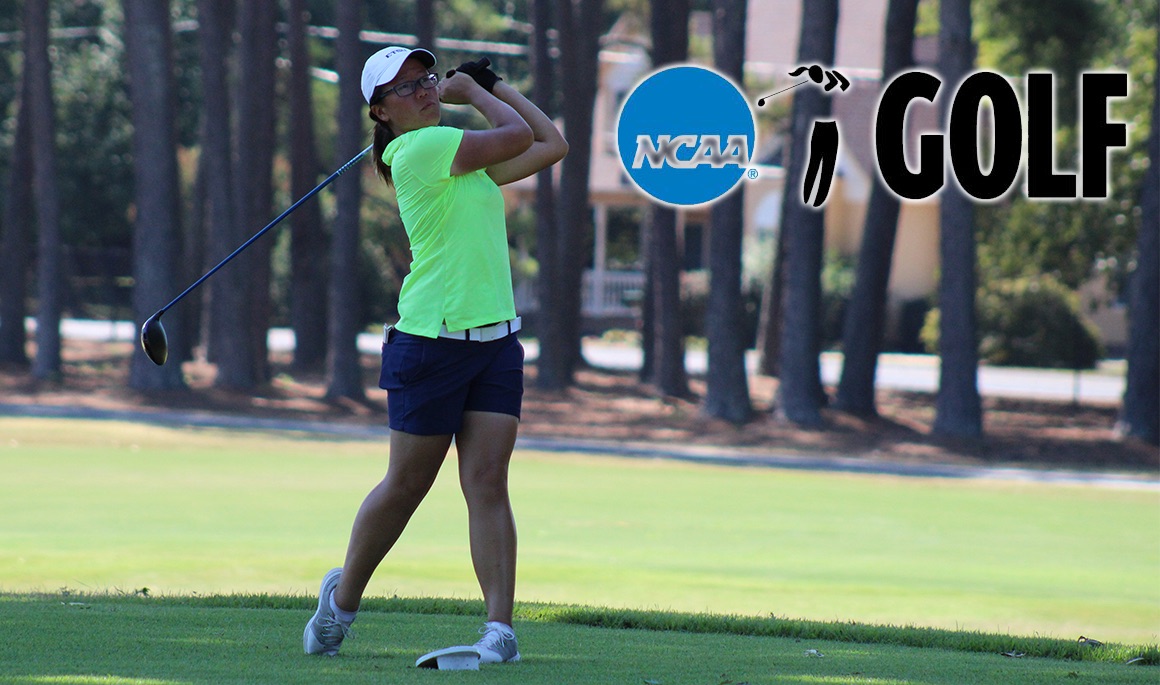 The sophomore finishes tied for 30th in Columbus

COLUMBUS, Ohio (May 10, 2017) – To conclude the final round of the NCAA Tournament Columbus Regional, Loy Hee Ying (Baru, Kulaijaya, Malaysia) finished in the top-30 individually on Wednesday at The Ohio State University Scarlet Course in Columbus, Ohio.

After posting a strong first day on Monday, the Southern Conference Player of the Year finished tied for 30th as she dropped eight positions on the third and final day at the NCAA Regional. The No. 57 nationally ranked individual posted a 5-over 77 – which was the same score as her second round – to conclude the NCAA Regional.

Loy concluded the outing with a 12-over 228 (74-77-77), which put her in a six-way tie for 30th. In her final 18 holes, the sophomore carded three birdies including two on the front nine. She found some consistency on the back nine holes as she carded six pars and one birdie to shoot a 2-over.

After the three-day outing, Loy finished ahead of five nationally ranked individuals including No. 14 Matilda Castren of Florida State and No. 24 Esther Lee of Colorado.

Since Florida, South Carolina, Florida State, Ohio State, Purdue and Michigan claimed the top-6 spots as a team, Cara Gorlei of Arkansas, Camila Serrano of Florida International University and No. 12 Maddie Szeryk of Texas A&M earned the three individual automatic qualifiers from the Columbus Regional. The top-6 teams and the three individuals will advance to the national championships will be May 19-24 at Rich Harvest Farms, in Sugar Grove, Illinois, hosted by North Illinois University.

Despite not advancing in the NCAA Tournament, Loy posted one of the best seasons in ETSU history where she won two tournaments – the River Landing Classic and The Brickyard Intercollegiate. She even broke the course and tournament record at the River Landing Classic as she carded a 7-under 65. She finished the regular season with a 72.11 scoring average, which led the entire SoCon.