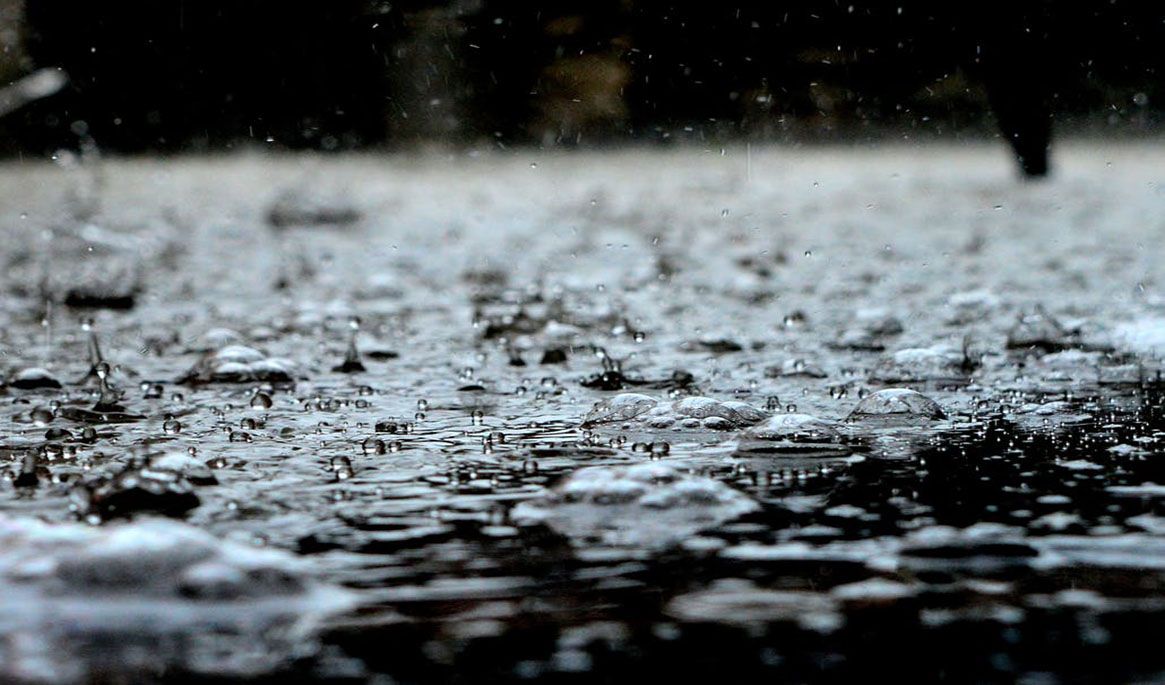 Playing the most consistently impressive golf of her collegiate career, Melecka’s 4-under accrued from two par-or-better rounds in West Point, stretching her run of even or red-number tournament days to three. Melecka trailed Bolcikova by just three strokes with the final round on the horizon, but the ETSU sophomore is forced to settle for second.

While the end to the tournament wasn’t ideal for Melecka, it does mean her season-long streak of top-15s continues four tournaments into the five-tournament fall slate ETSU is on the verge of completing.

"So excited about Tereza's performance this week," head coach Stefanie Shelton said. "She is in a great frame of mind - staying patient and enjoying the game."

Following Bolcikova and Melecka, Roanne Tomlinson and Clara Aveling of Kennesaw State tied with Hannah Levi of Mississippi State to round out the top five one stroke behind Melecka. With 36-hole scores becoming final, 12 players finished under-par from eight different schools.

On the team leaderboard, the three tiers that emerged Monday became set in stone, as Kennesaw State won the team title by one shot over first round co-leader Mississippi State. Those two programs are the only that finished under-par, while Oklahoma, LSU, Ole Miss, Auburn, Memphis, and Mississippi State (B) finished eight shots apart in slots three-through-eight in front of a drop off that was led by Coastal Carolina and followed closely by ETSU.

The Bucs team result parked them above Golfweek’s No. 45-ranked Middle Tennessee State and Southern Mississippi while concluding the shortened tournament in a tie with No. 54 Virginia Tech and the Big 12’s Kansas State.

ETSU will have to turn Tuesday’s curveball around quickly as they travel back to Johnson City to prepare for their final competition of fall, the 15th-annual Cardinal Cup, which is expecting another top-notch field when play begins Saturday in Simpsonville, Ky.