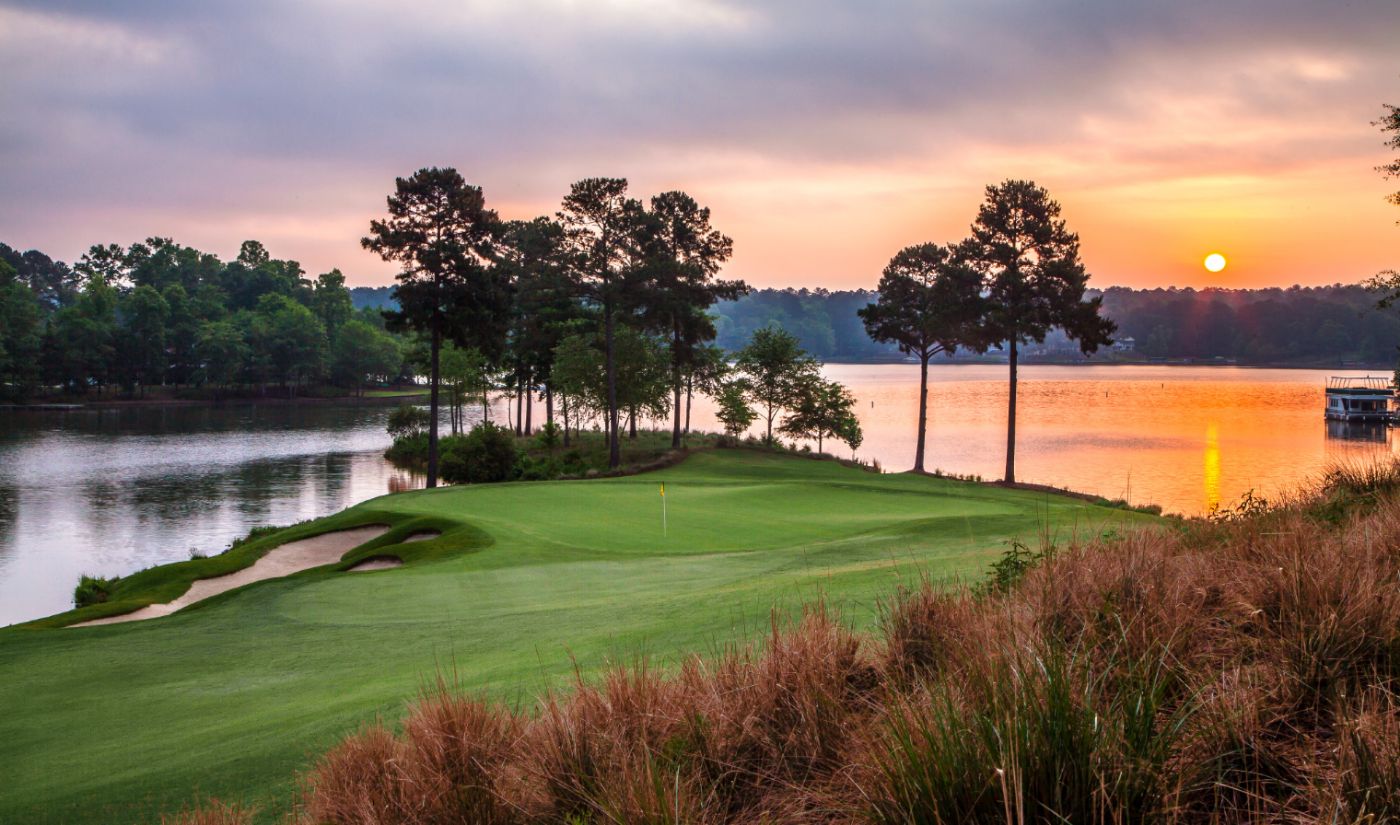 GREENSBORO, Ga. (Feb. 16, 2019) – Hee Ying Loy (Johor, Malaysia) used an even-par 72 in her opening round to pace the Bucs while Tereza Melecka (Belcovice, Czech Republic) closed her 27 holes of play with eight straight pars to trail Loy’s 4-over-par total from the first day of play at The National by just one stroke heading to Sunday’s conclusion of competition.

Tasked with navigating their way through a brand new tournament whose two-day schedule consists of participants playing three separate nine-hole courses each day, the five golfers contributing to ETSU’s team score opened their day at the Ridge, moved on to the Bluff, and ended their first half of the 54-hole tournament at the Cove.

For Loy, the format didn’t phase her usual strong form early, as she piled up back-to-back-to-back birdies on the Ridge and completed the opening 18 even-par before hitting a run of bogeys that leaves her just six strokes off the lead heading to Sunday.

Melecka, who had the Bucs top-finish of the fall when she closed the two-round Magnolia Invitational in second-place, played a consistent 27 holes that featured separate streaks of 11 and 8 pars in a row, concluding the day at 5-over-par, seven strokes off the lead.

Leading the way individually are a pair of Power 5 golfers, Texas Tech’s Sofia Garcia and Auburn’s Kayley Marschke at the top of the leaderboard two strokes ahead of the only other golfer that can say she’s not over par entering Sunday, UNC-Wilmington’s Thao My Nguyen.

On the team side, the Bucs can make major moves with strong Sunday play, trailing the Southern Conference’s Chattanoga by just 10 strokes, the Mocs an even-par opening round to build a two-stroke lead over Northern Illinois and UNC-Wilmington.

ETSU takes the course Sunday at 9am for a shotgun start with playing partners Eastern Kentucky, Kentucky, and Mercer with 27 more holes deciding individual and team champions.

Live stats for tomorrow’s final day of the Lake Oconee Invite are available with Golfstat, a recap to follow on ETSUbucs.com.