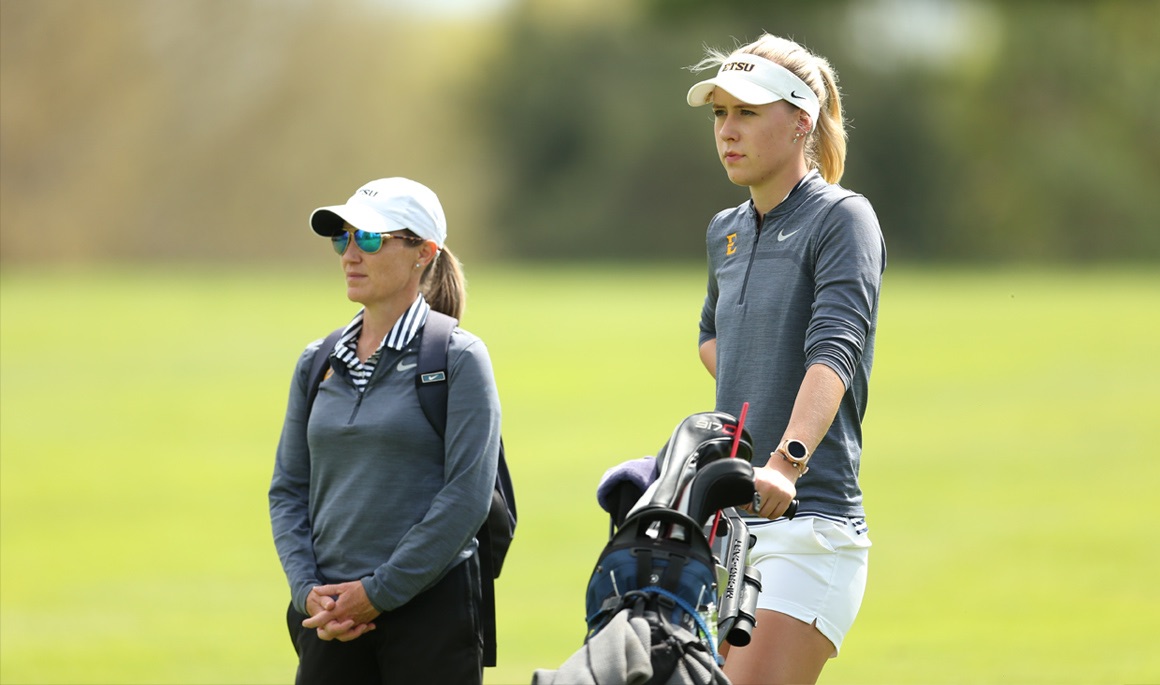 Melecka, who registered her fifth top-10 collegiate finish, totaled a 54-hole score of 3-under-par 210 after turning in a second straight round of even-par 71 on Tuesday.  Melecka posted a strong finish in the final round as she played her last 10 holes at four-under-par. Overall, Melecka – one of only 10 golfers to finish with a 54-hole below par in the 86-person field – carded 33 pars and 13 birdies over the two-day tournament, which featured four teams ranked in the top-50 and 11 in the top-75.

Kent State swept both the team and individual titles. Teammates Karoline Stormo and Pimnipa Panthong earned medalist honors after finishing at 8-under-par 205, while the 10th-ranked Golden Flashes won by five strokes over Charlotte at 22-under-par 830  (276-279-275).

The Bucs will now head to Wolcott, Colorado to play in the Golfweek Conference Challenge, which begins Monday.