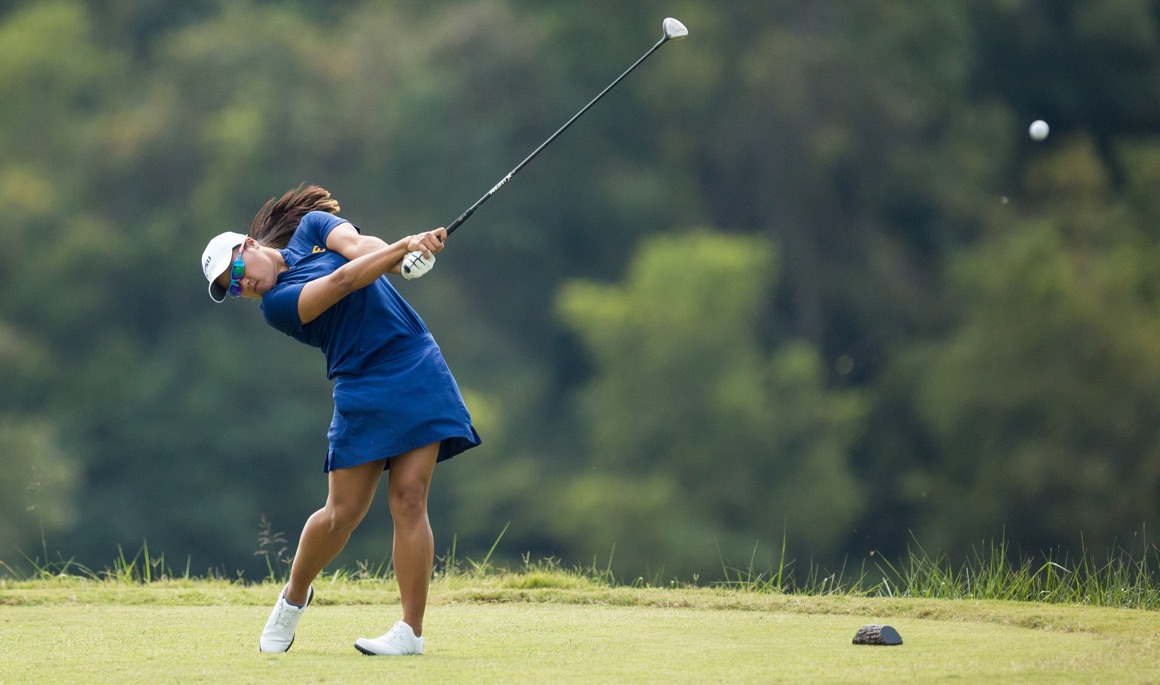 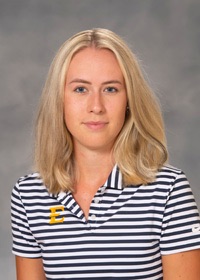 Tereza Melecka finished in the top-15 for the second straight tournament.

Junior Kornbongkoat Sararat (Nongkhai, Thailand) led the Blue and Gold in the final round  after posting a season-best even-par 72, while fellow junior Tereza Melecka (Belcovice, Czech Republic) recorded her second straight top-15 finish. Sararat, who carded her second-lowest collegiate round on Tuesday, registered nine pars and two birdies over her final 11 holes.

Melecka began the day two shots off the lead, but finished with a 5-over 77 to finish tied for 12th at 1-under-par 215 (67-71-77) for the tournament. The Buccaneer leader was one-under thru her first 12 holes, but Melecka played the final six holes at six-over to end the day with a 77.

Denver’s Anna Zanusso, who began the day one shot back of the leader, claimed medalist honors after firing a 4-under 68 in the final round en route to finishing 11-under-par 205 (68-69-68) for the tournament. Pepperdine’s Alexa Melton finished second at 9-under-par 207 and  UCLA’s Emma Spitz placed third at 8-under-par 208.

Ole Miss won the team title with a three-day total of 15-under-par 849. The 25th-ranked Rebels won by eight strokes over No. 33 Pepperdine and by 10 over the defending tournament champion and No. 12 UCLA Bruins.

The Bucs placed 17th with a score of 925, with their lowest round coming on Wednesday at 301.

ETSU returns to action on Oct. 13 when the Bucs head to Kiawah Island, S.C. for the Palmetto Intercollegiate.