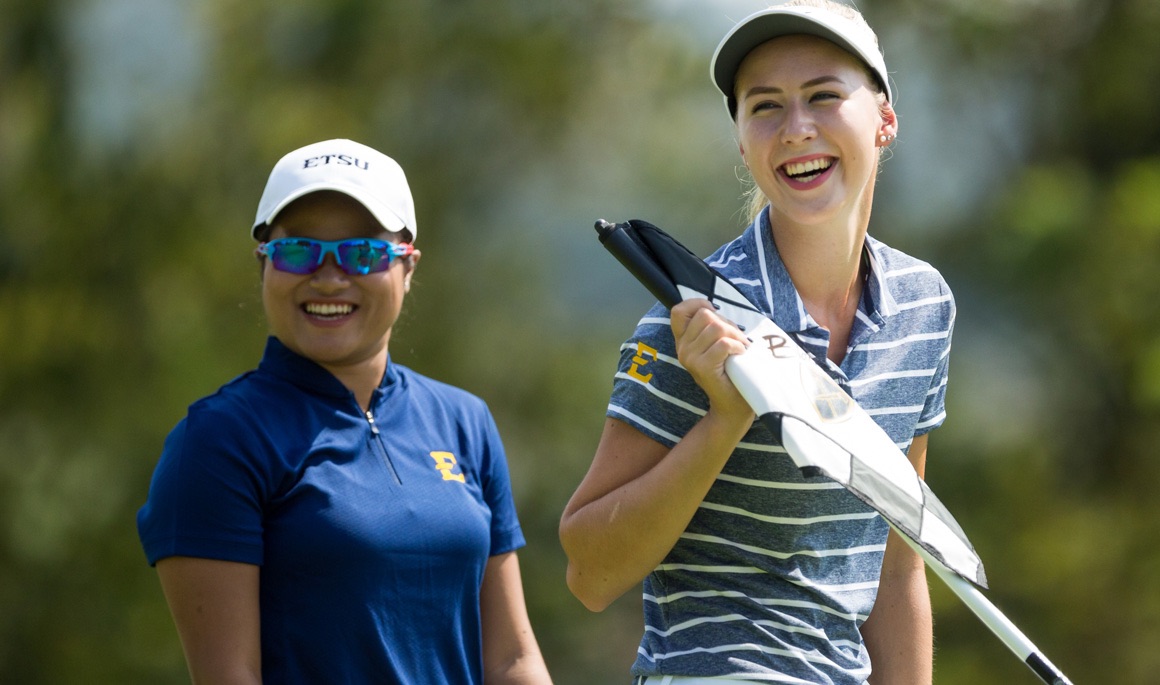 LAS VEGAS, Nev. (Oct. 26, 2019) – The ETSU women’s golf team concludes its fall season by heading out west for the Las Vegas Collegiate Showdown, which gets underway Sunday at the Boulder Creek Golf Club.

Junior Tereza Melecka (Belcovice, Czech Republic) has led the Blue and Gold in their first three tournaments this fall … Melecka finished seventh in the season-opener at the Mercedes-Benz Intercollegiate, while posting a 12th-place finish at the Golfweek Conference Challenge in Colorado and most-recently finished 23rd at the Palmetto Intercollegiate.

Melecka’s 71.56 stroke average is the second-lowest mark in the Southern Conference.

This marks the fourth tournament this fall season for the Bucs.

The tournament, which will be held Sunday, Oct. 27 – Tuesday, Oct. 29, will be held at the Desert Hawk and Coyote Run Courses from the Boulder Creek Golf Club.

All three rounds will feature shotgun starts with Sunday beginning at 3 p.m. ET … Monday and  Tuesday’s rounds will begin at 11 a.m. ET.

UNLV is the tournament host.

ETSU is paired with Wyoming and Oral Roberts in Sunday’s opening round.