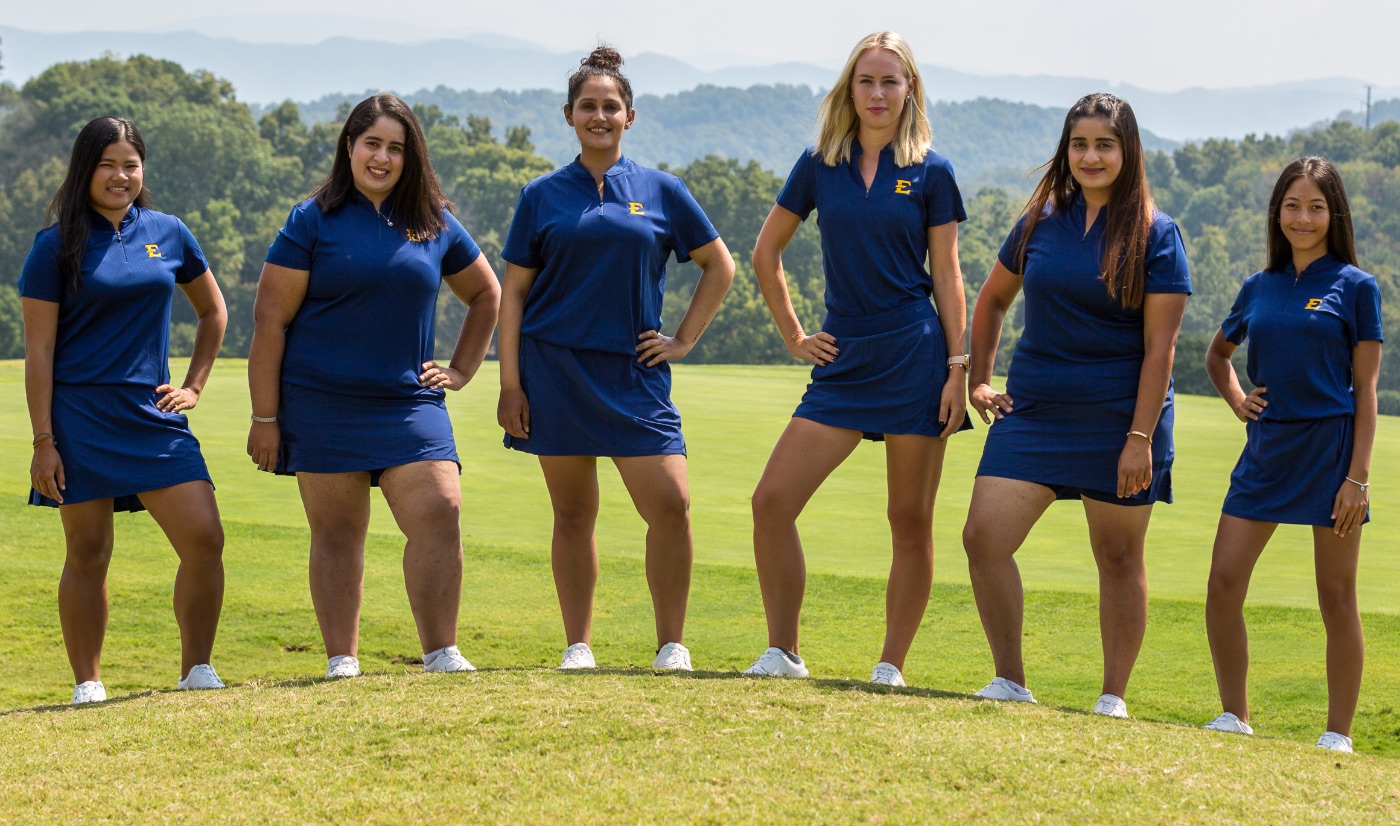 WALLACE, N.C. (March 8, 2020) – The ETSU women’s golf team returns to the course this week as the Buccaneers head to the Tar Heel state for the UNCW River Landing, which will be held Monday and Tuesday from the River Landing Golf Course.

The two-day, 54-hole tournament will be held Monday and Tuesday from the River Landing Golf Course.

The teams will play 36 holes on Monday with the final 18 being contested Tuesday.

Both days will feature shotgun starts beginning at 9 a.m.

UNCW is the tournament host.

ETSU’s lineup consists of one freshmen, one sophomore, two juniors and one senior.

Parkha Ijaz (Lahore, Pakistan) will be playing as an individual.

The Bucs will be paired with Marshall and Boston U. in Monday’s opening round … ETSU tees off from No. 9-12 starting at 9 a.m.

Live scoring of this week’ tournament will be provided via Golfstat.com.

Twitter updates can be accessed by following @ETSUWomensGolf, while recaps following each round will be posted on ETSUBucs.com.