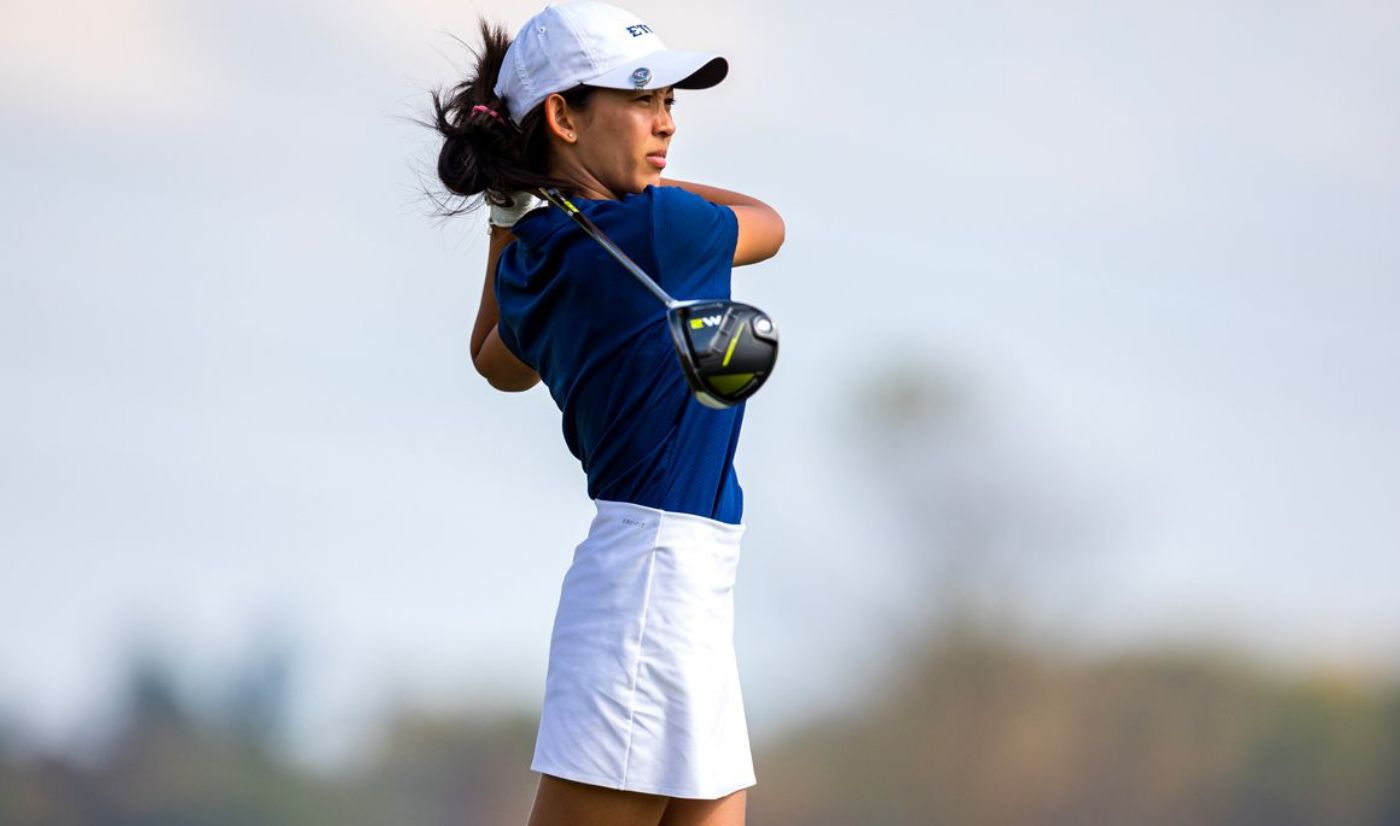 Playing in the largest women’s collegiate tournament of the season, Rawof continued her stellar senior campaign as she finished runner-up in the 210-player field. Rawof, who won the Terrier Intercollegiate this past October, finished tied for second at 1-under-par 215 – becoming just one of three golfers in the field to finish with a score below par for the tournament. The Buccaneer senior fired a 1-under 71 in the final round on Cougar Point on Tuesday. Rawof totaled three birdies, 13 pars and two bogeys in the final round, while she led the entire field with 11 birdies over the 54-hole tournament.

Dallas Baptist’s Faith DeLaGarza held off Rawof’s late charge by claiming medalist honors with a score of 3-under-par 213.  DeLaGarza posted her second straight round of 1-over 73 on Tuesday to win by two shots over Rawof and 36-hole leader Raeysha Surendran of Murray State.

Dallas Baptist made it a clean sweep as the Patriots won by 27 shots over tournament host College of Charleston, while ETSU placed third  at 31-over-par 895.

The Bucs bested the other five Southern Conference schools in the field with UNCG being the nearest competitor in a tie for 12th at 51-over-par 915.

The Bucs are back in action next week as ETSU heads to North Carolina for the UNCW River Landing, which gets underway on Monday.

Live scoring for the tournament will be featured on Golfstat.com. Updates will also be posted on Twitter at @ETSUWomensGolf, while recaps will be posted on  ETSUBucs.com at the conclusion of each day.