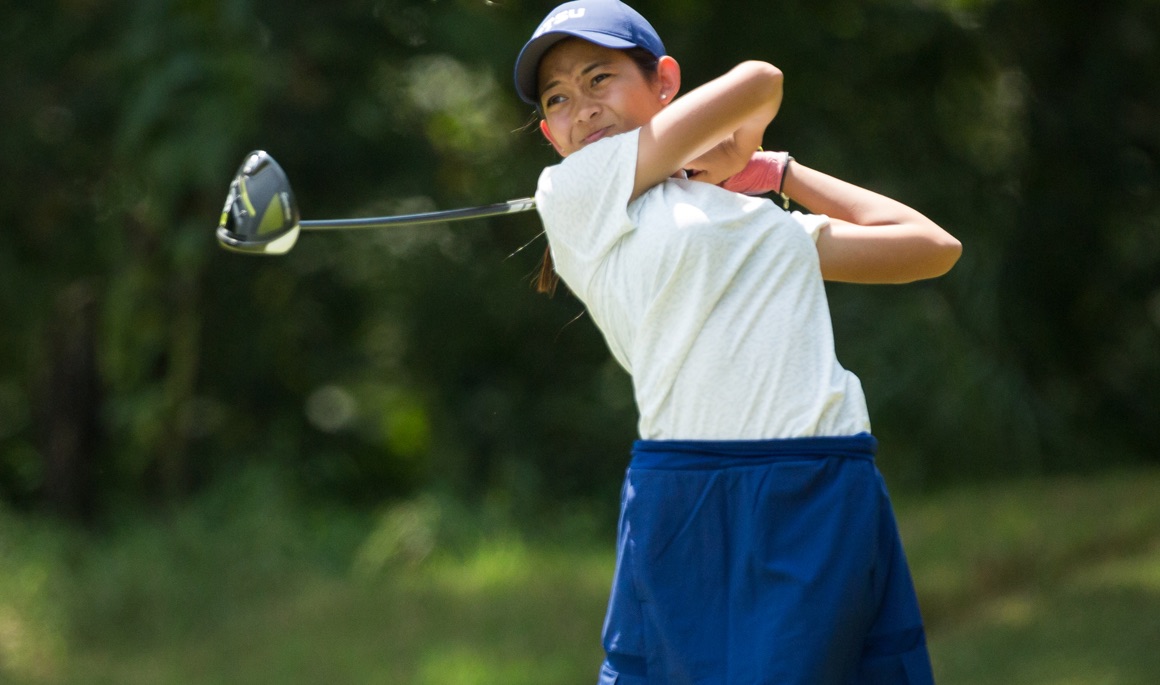 SPARTANBURG, S.C. (March 3, 2021) – Following a runner-up finish at the Kiawah Island Classic, ETSU’s Warda Amira Rawof (Kuala Lumpur, Malaysia) was named Southern Conference Golfer of the Week, which was announced by the league office on Wednesday.

Rawof was one of three golfers in the 210-player field at the Kiawah Island Classic to post a 54-hole score below par as she finished tied for second at 1-under-par 215 – two strokes behind the individual champion.

The Buccaneer senior began the tournament with a 2-under 70 on Sunday and finished with a 1-under 71 in Tuesday’s final round. Rawof registered 11 birdies, tying for the most in the tournament, while she played the par-5s at 4-under-par and the par-3s at even-par over the three-day tournament.

Following her stellar round on Sunday, Rawof helped guide the Bucs to the first round lead at 2-under-par 286, while ETSU eventually placed third overall in the 41-team field. As a team, the Bucs were the top finisher among the other five SoCon schools in the tournament.

Rawof and the Bucs return to action next week as ETSU heads to North Carolina for the UNCW River Landing, which begins Monday.