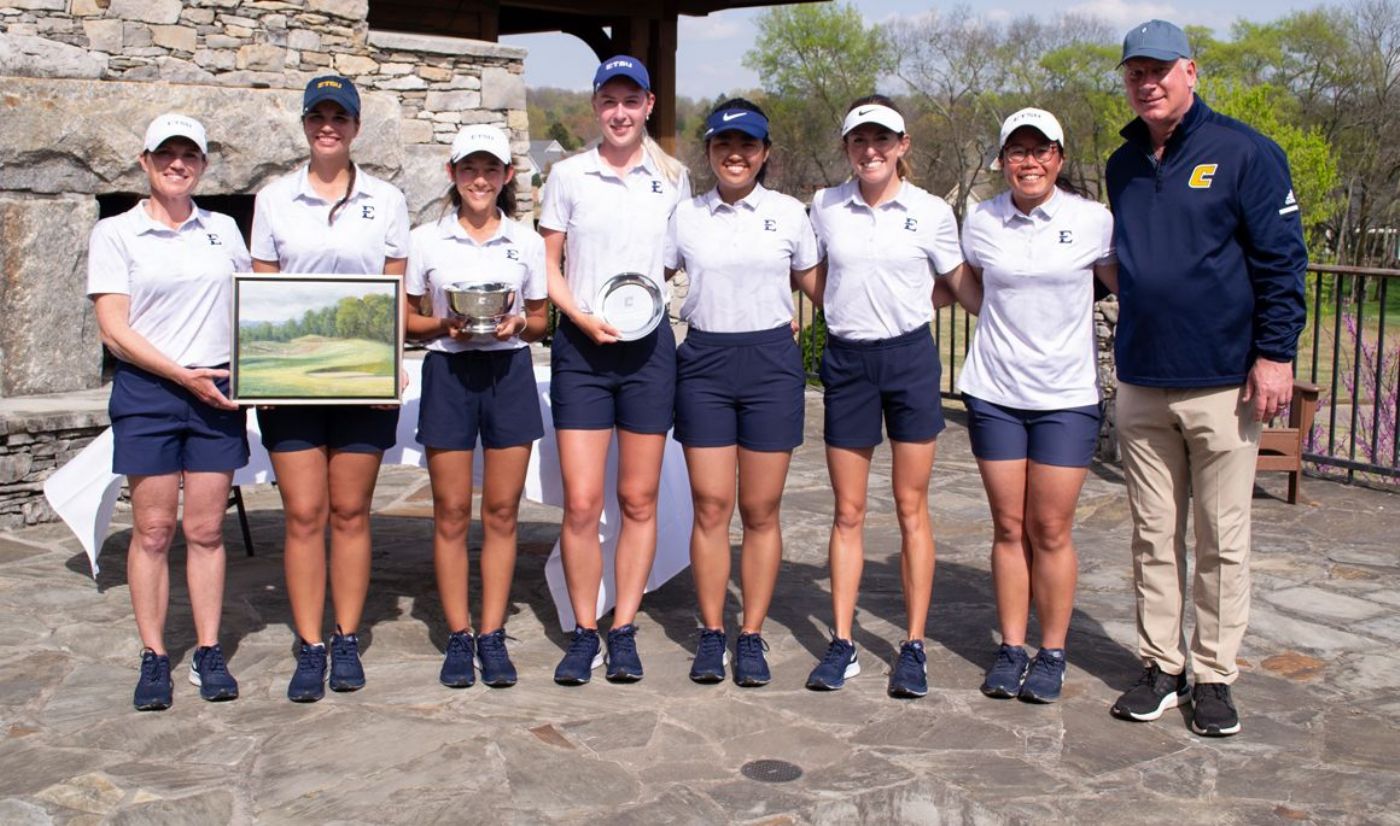 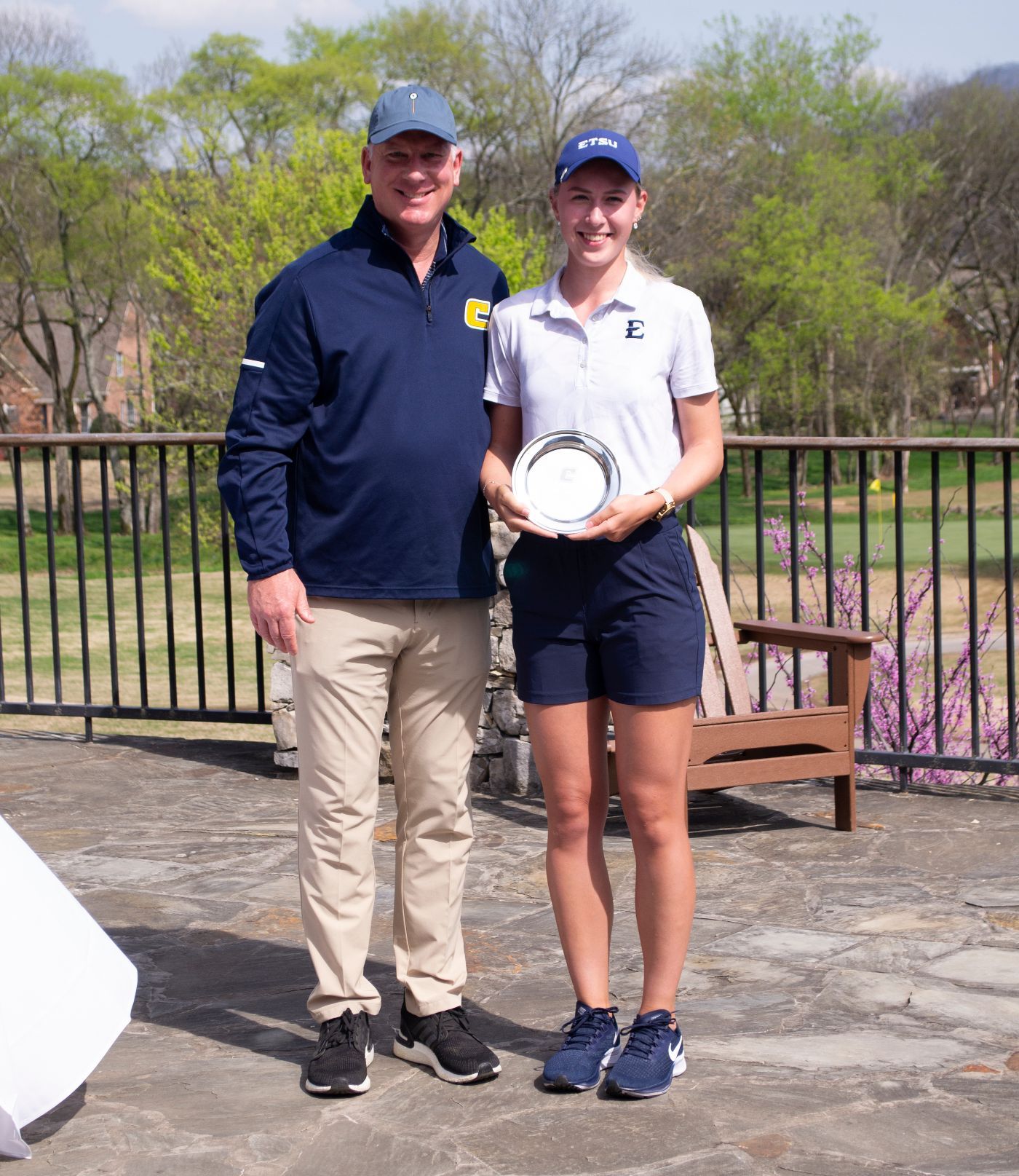 CHATTANOOGA, Tenn. (March 30, 2021) – The ETSU women’s golf team will be heading into next month’s Southern Conference Championship with a lot of momentum.

Behind a dominating performance by Tereza Melecka (Belcovice, Czech Republic), the Buccaneers captured their second win of the season as ETSU swept both the team and individual titles at the Chattanooga Classic on Tuesday from Black Creek Club.

Melecka, who recorded her fourth collegiate win, posted an even-par 72 in the final round to win by two shots over Chattanooga’s Esme Hamilton. The ETSU senior leader finished the 54-hole tournament at 4-under-par 212 (68-72-72). Melecka was two-under on the front nine and ran into some trouble on No. 13 and No. 14, where she played the two holes at three-over, but she bounced back with a birdie on the par-4, 369-yard No. 16 to finish with the 72 and a two-shot win.

Melecka led all golfers in the 71-player field with 13 birdies and also had the top scoring averages on par-4s (4.03) and par-5s (4.67) en route to becoming the second Buccaneer to earn medalist honors this season. Melecka joined Warda Amira Rawof as she won her first collegiate tournament in the season-opening Terrier Intercollegiate back in October where the Blue and Gold also swept both titles.

“I really enjoyed this tournament. The weather was beautiful and the golf course was very nice,” said Melecka. “I had been waiting and wanting this win for a while and it happened today. I am so excited and I am very proud of my team. I'm so happy to have them as teammates. I am so grateful for my coach and I cannot wish for more.”

As a team, the Bucs overcame a slow start en route to winning by seven strokes over Iowa and Chattanooga. ETSU entered the final round with a four shot lead and that quickly evaporated as they played the first three holes at 7-over-par, but back-to-back birdies by Julia Goodson (Hudson, Ohio) on No. 7 and No. 8 put the Bucs back atop the leaderboard. In the end, the Bucs, who recorded two wins in the same season for the first time since 2013-14, finished with a team score of 23-over-par 887 – going 9-over 297 on Tuesday.

“This year has been full of blessings – being able to compete and coach this team,” said head coach Stefanie Shelton. “It has been such a fun year guiding these ladies. They work hard and have risen to the challenge multiple times. Today's victory was one of the great wins in my career. We have been in contention these last events, and today we pushed hard and fought for the win. It is extremely rewarding.”

It was a three-team race as Iowa and host Chattanooga tied for second at 30-over-par 894, while James Madison placed fourth (+46) and MTSU (+47) rounded out the top five.

The Bucs are back in action in three weeks as ETSU begins play in the SoCon Championships, starting April 19 from Kiawah Island, S.C.