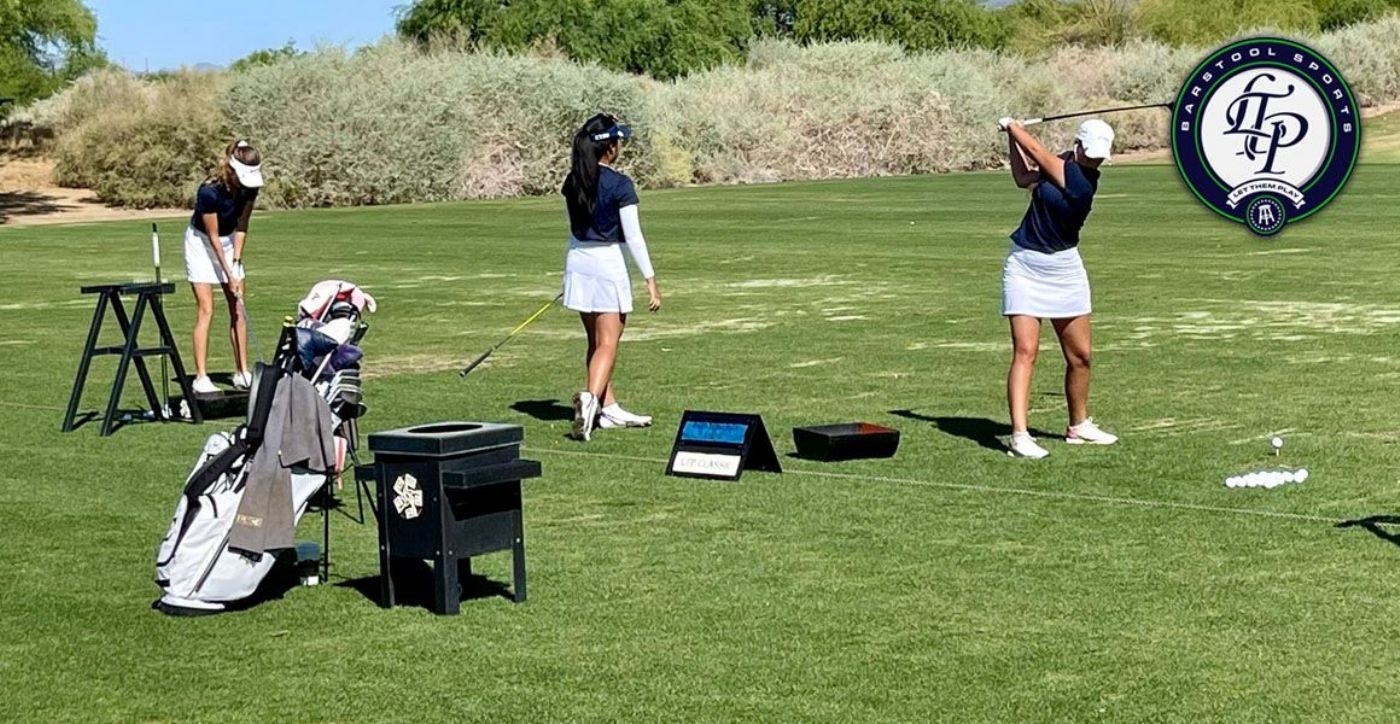 Graduate transfers Julia Goodson (Hudson, Ohio) and Blanca Porta (Zaragoza, Spain) played their final collegiate tournament this week as Friday marked the end of a historic campaign for the women’s golf program. Goodson led the Blue and Gold as she finished tied for 21st (+8), while Porta and freshman Grace Chin (Kuala Lumpur, Malaysia) both tied for 29th (+12).

Chin had a strong finish as she enjoyed a stretch of four birdies over a six-hole stretch, including three consecutive from No. 15-17, while Goodson collected one birdie, 13 pars and four bogeys in her final round.  Porta bagged five birdies in Friday’s finale, including back-to-back on No. 15-16.

North Texas swept both the team and individual titles. The Mean Green were led by Audrey Tan as she earned medalist honors by firing a 4-under 68 in the final round en route to posting a 54-hole score of 9-under-par  207. Tan won by two shots over Houston’s Ariana Saenz and by six over Purdue’s Danielle DuToit.

ETSU finished eighth with a team total of 32-over-par 680.

The tournament was put together by Barstool Sports after the Baton Rouge Regional was cancelled last week with over seven inches of rain hitting the University Club. None of the 18 teams in the regional took one shot and the top six seeds advanced to this weekend’s NCAA Championship. Barstool Sports stepped up giving the other 12 teams and individual golfers a chance to end their season on a positive note by covering all the expenses for the players.

The 2020-21 season was one to remember for the Bucs as they won three tournaments, including their last two full team tournaments – capped with the first-ever Southern Conference Championship in program history. The Blue and Gold placed in the top-three in their last five tournaments, while Tereza Melecka – the SoCon Golfer of the Year – and Warda Amira Rawof – an all-SoCon selection – both earned medalist honors this season. Rawof won her first collegiate tournament in the season-opening Terrier Intercollegiate, while Melecka captured her fourth career win at the Chattanooga Classic. Joining Melecka and Rawof with all-conference honors was Goodson, while Chin landed a spot on the SoCon All-Freshman Team. Head coach Stefanie Shelton earned her sixth career Coach of the Year honor.