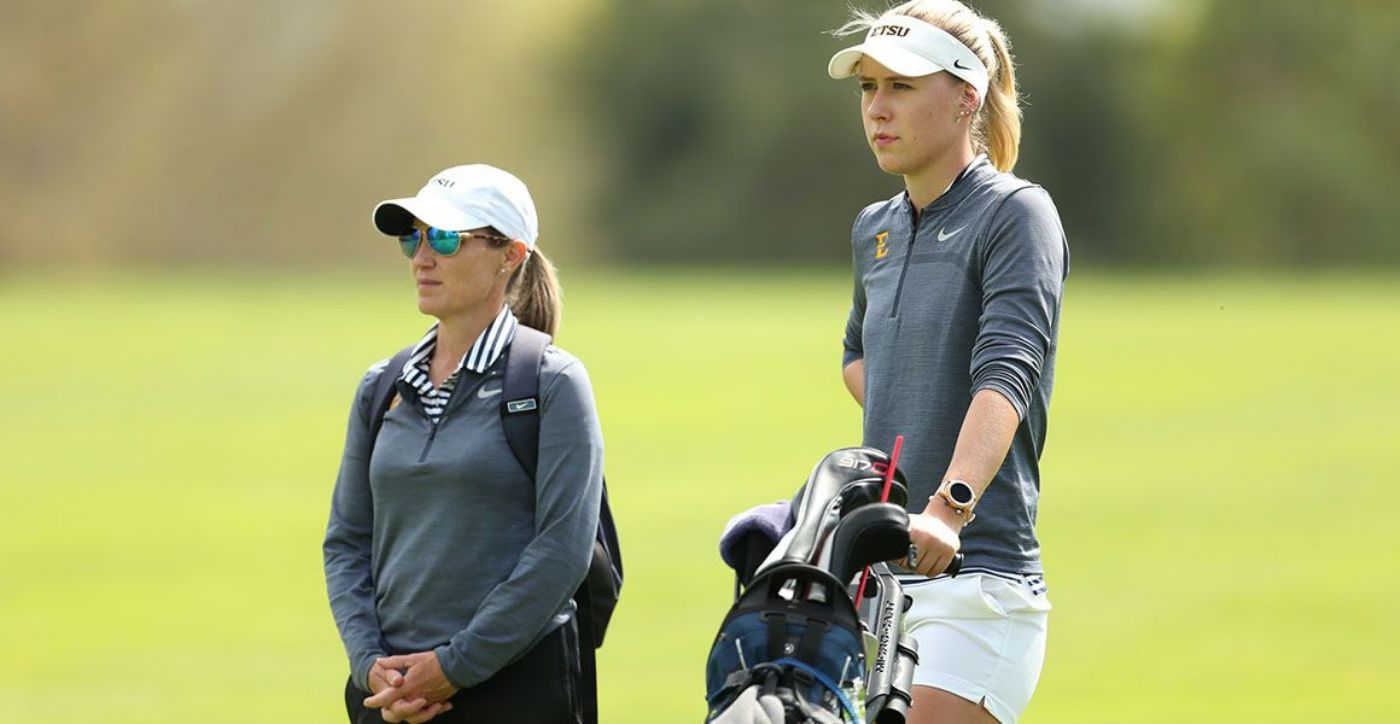 KNOXVILLE, Tenn. (Sept. 21, 2021) – Senior Tereza Melecka (Belcovice, Czech Republic) fired a 2-under 69 to lead the ETSU women’s golf team in Tuesday’s final round of the Mercedes-Benz Intercollegiate from the Cherokee Country Club.

Augusta’s Chloe Holder earned medalist honors as she carded a 6-under-par 207 (71-67-69), while Chattanooga’s Esme Hamilton and Dorota Zalewska both finished tied for second at 2-under-par 211.

BYU, who began the day tied for the lead with host Tennessee, won by three strokes over Miami. The Cougars shot a 1-under in the final round to post a 2-over-par 854 for the tournament.

ETSU returns to action next Monday when the Bucs head to Colorado for the Golfweek Conference Challenge.