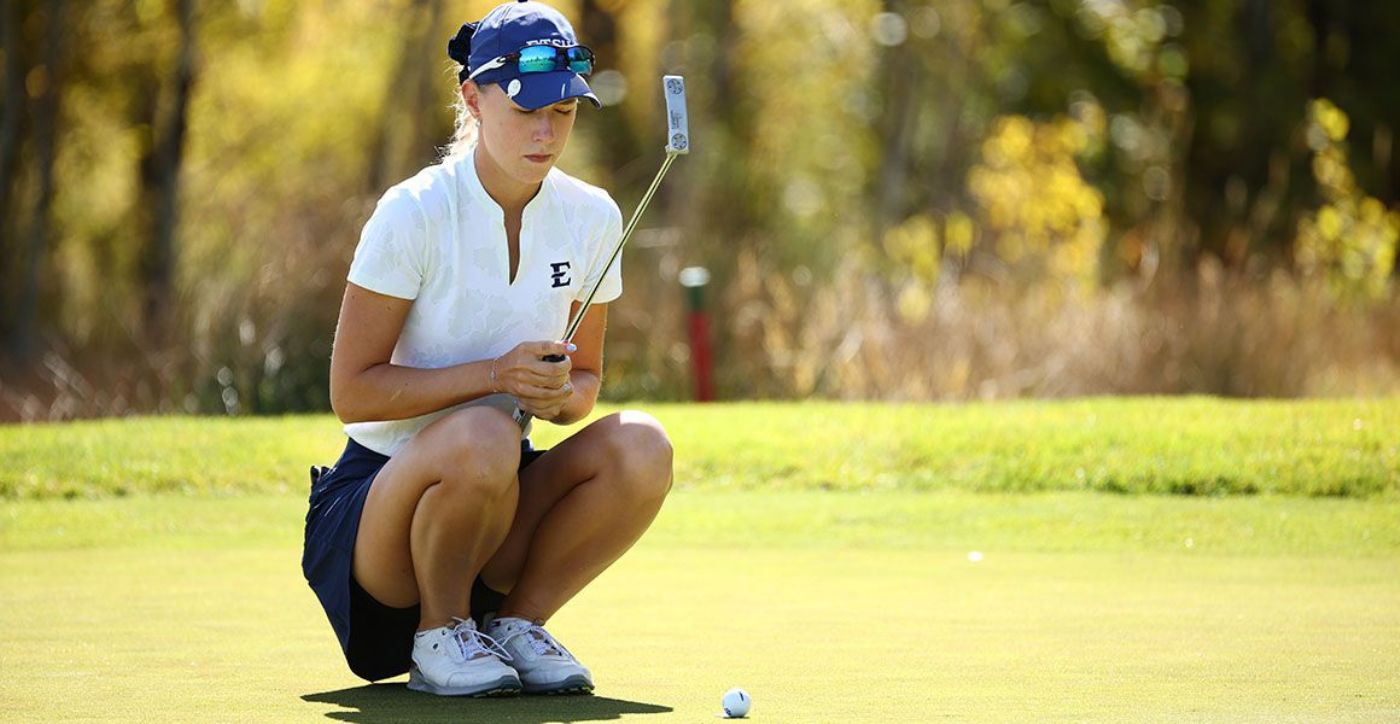 Melecka earned her fifth career collegiate win on Sunday at the Ron Moore Intercollegiate from the Highlands Ranch Golf Club. The Buccaneer senior leader strung together three straight rounds of below par scores en route to finishing with at 54-hole score of 9-under-par 207. The 207 and 9-under-par were her second-loswest collegiate scores.

Melecka entered Sunday’s final round tied for the lead and fired a 4-under 68 to cruise to a five-shot win. The reigning SoCon Golfer of the Year registered six of her tournament-best 17 birdies in that final round, including a four-hole stretch where she bagged three to break away from the field. Melecka led the field in par-3 scoring with an average of 2.67, while posting a 3.97 average on the par-4s.

This marks the fourth time in five seasons Melecka has earned a win as a Buccaneer, while she has finished in the top-five in six of her last seven tournaments and has two wins in her last five outings.

As a team, the Bucs finished runner-up at the tournament with a score of 7-under-par 857.

Melecka collected her first weekly honor of the season and fourth career accolade.

The Bucs wrap up their fall season, which features one win and this runner-up finish, on Nov. 1 when ETSU heads to Greensboro, N.C. for the Grandover Fall Classic.