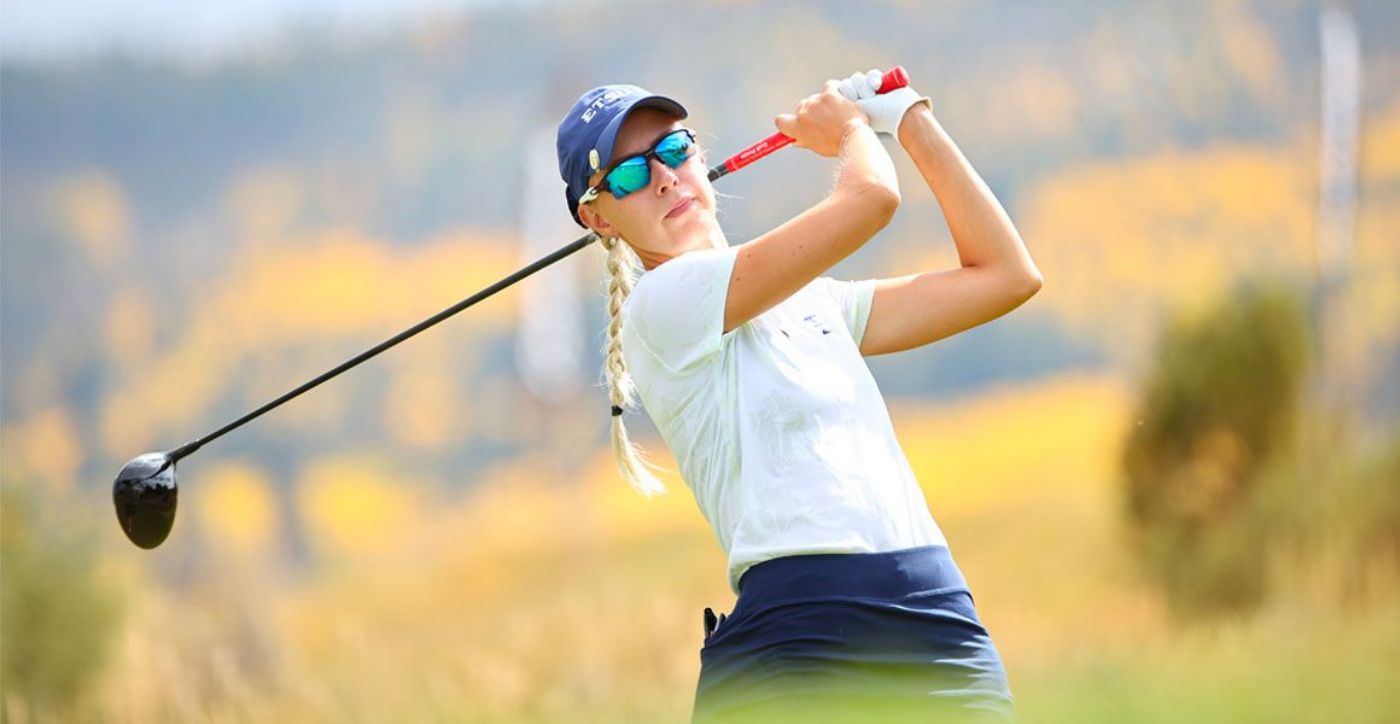 Melecka, who earned Southern Conference Player of the Week and Student-Athlete of the Week honors on Wednesday, was named SoCon Golfer of the Month as the league office announced its top performers of October on Thursday.

Melecka and the Bucs played in one tournament in October and the Buccaneer leader earned medalist honors as she won the Ron Moore Intercollegiate. The win was Melecka’s first of the season and fifth career win as she recorded a 54-hole score of 9-under-par 207 from the Highlands Ranch Golf Course.

Melecka won by five strokes thanks to finishing with a 4-under-par 68 in the final round. Six of Melecka’s tournament-leading 17 birdies were registered on the final day, including a four-hole stretch where she bagged three to break away from the field. The reigning Southern Conference Player of the Year led the field in par-3 scoring with an average of 2.67, while posting a 3.97 average on the par-4s.

This marks Melecka’s second career SoCon Golfer of the Month honor as she received her first last March.

The Bucs now prep for the 2022 spring season which gets underway Friday, Feb. 18 at the Reynolds Invitational in Lake Oconee, Ga.