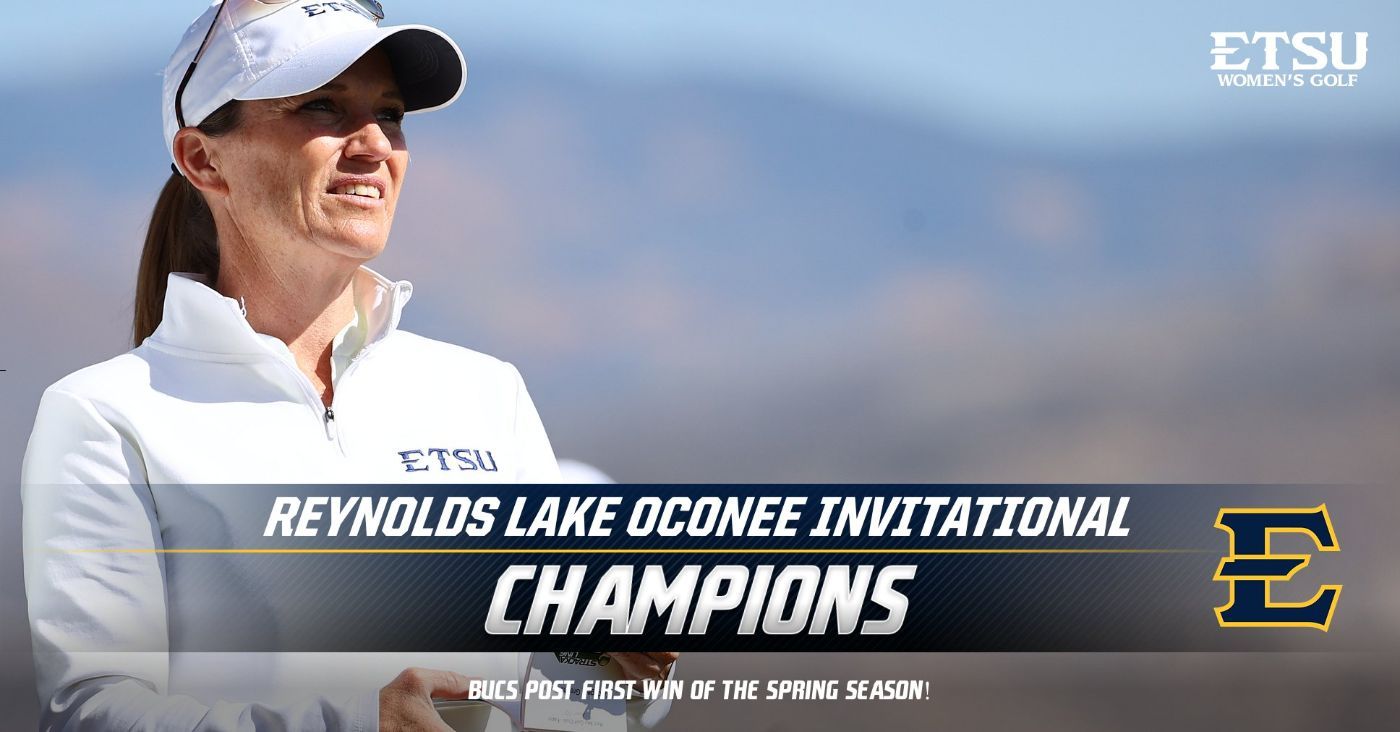 Bert picked up right where she left off on the field yesterday. She was steadily tied for second place until about hole 15 when she cruised into first place. Bert commanded first to end the tournament.

Muse started today’s round tied for fourth place. She faced some advisory falling a couple of spots in the leaderboard but rocketed to first by the last hole of the invitational. Muse was in the top five of par 3s (E) and 5s (-3) for players in the tournament.

Sera Hasegawa (Gifu, Japan) ended the tournament with a 225 (+9) tied for 18th, moving up eight spots from yesterday’s round. In round three, Hasegawa scored three birdies and bogeys. She also finished today with one double bogey. Hasegawa was in second place among players with overall pars (41) in the tournament.

ETSU returns to action on Friday, Mar. 5, when the Blue & Gold compete in the Gators Invitational at the Bostick Golf Course in Gainesville, Fla.

For more information on Buccaneers women’s golf, visit ETSUBucs.com and click on the women’s golf tab.