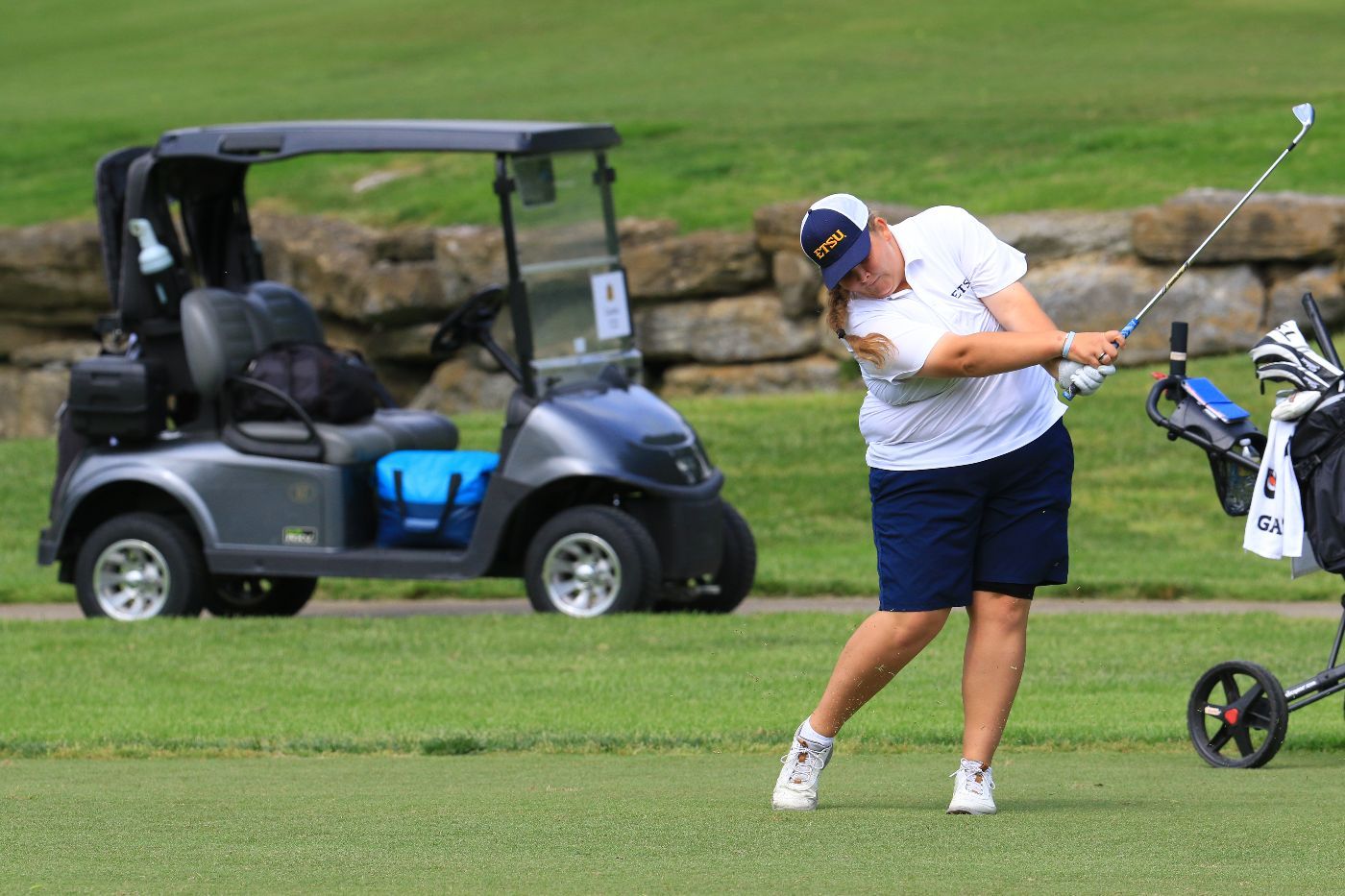 FRANKLIN, Tenn. (May 10, 2022) – Day two of the NCAA Franklin Regional is now in the books. Hollie Muse (Liverpool, England) ends the second round of play in 17th place.

Vanderbilt leads the team leaderboard ending the second round seven-under-par (569). Alabama moved down a spot to end the day in second with two-under-par (574). Duke rounds out the top three teams with two-over-par (578).

Jennie Park of Texas A&M leads the player leaderboard after ending the second round nine-under-par (135). Polly Mack of Alabama sits second at six-under-par (138), while Rachel Kuehn of Wake Forest, Tess Davenport of Vanderbilt, and Natalia Yoko of Augusta are all tied for third at four-under-par (140).

Muse completes the NCAA Franklin Regional tomorrow starting at 8:55 a.m. with Payton Carter of Murray State and Dorota Zalewska of Chattanooga. Fans are encouraged to follow along as live stats will be provided by Golfstat.