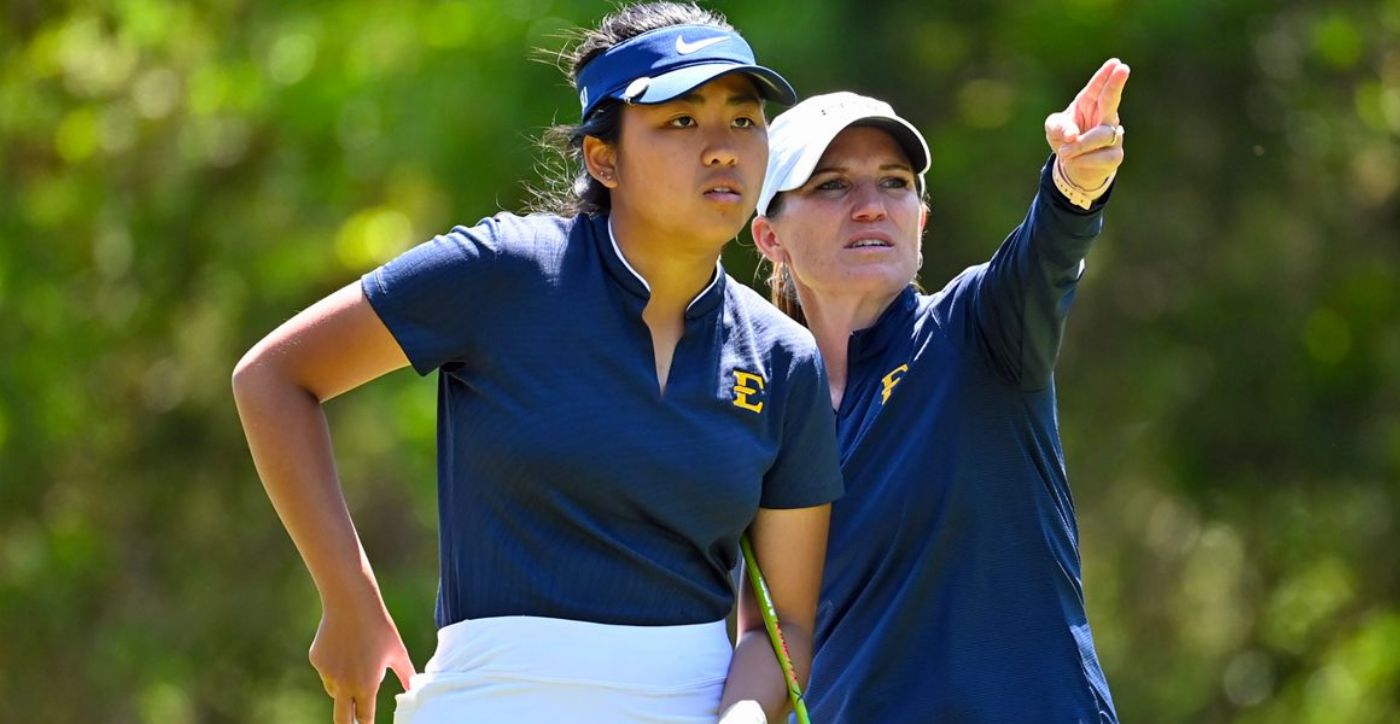 The Bucs will play four events in the fall and four more in the spring before heading to Hilton Head, S.C. for the Southern Conference Championship.

ETSU’s season opener is scheduled for Sept. 12-13 when the Blue and Gold head to Pawley’s Island, S.C., for the Golfweek Fall Challenge. From there, the Bucs travel west to defend their title at the Golfweek Red Sky Challenge, which is held Sept. 25-28 in Vail, Colo.

The Blue and Gold close out the fall campaign with a pair of tournaments in October, starting with a trip just outside Chicago for the Illini at Medinah from Oct. 10-11. The fall finale sends ETSU to Cabo, Mexico for the TCU Battle at the Beach from Oct. 28-30.

Right out of the gates in the spring, ETSU looks to defend another title as the Bucs play in the Reynolds Lake Oconee Invitational, hosted by Mercer Feb. 17-19. In addition to the team title, Sophie Bert and Hollie Muse return to defend their individual crowns.

After nearly a month off from competition, the Bucs make the trek to North Carolina for the River Landing Classic, while then coming back three days later at the Florida State Match Up in Tallahassee.

ETSU stays in state for its final tune up before the SoCon Championship as the Bucs gear up for the Chattanooga Classic (April 2-4), with the conference championship being contested April 16-18 in Hilton Head.

The NCAA Regionals will be held May 8-10 and the NCAA Championships return to Scottsdale, Ariz., from May 19-24.