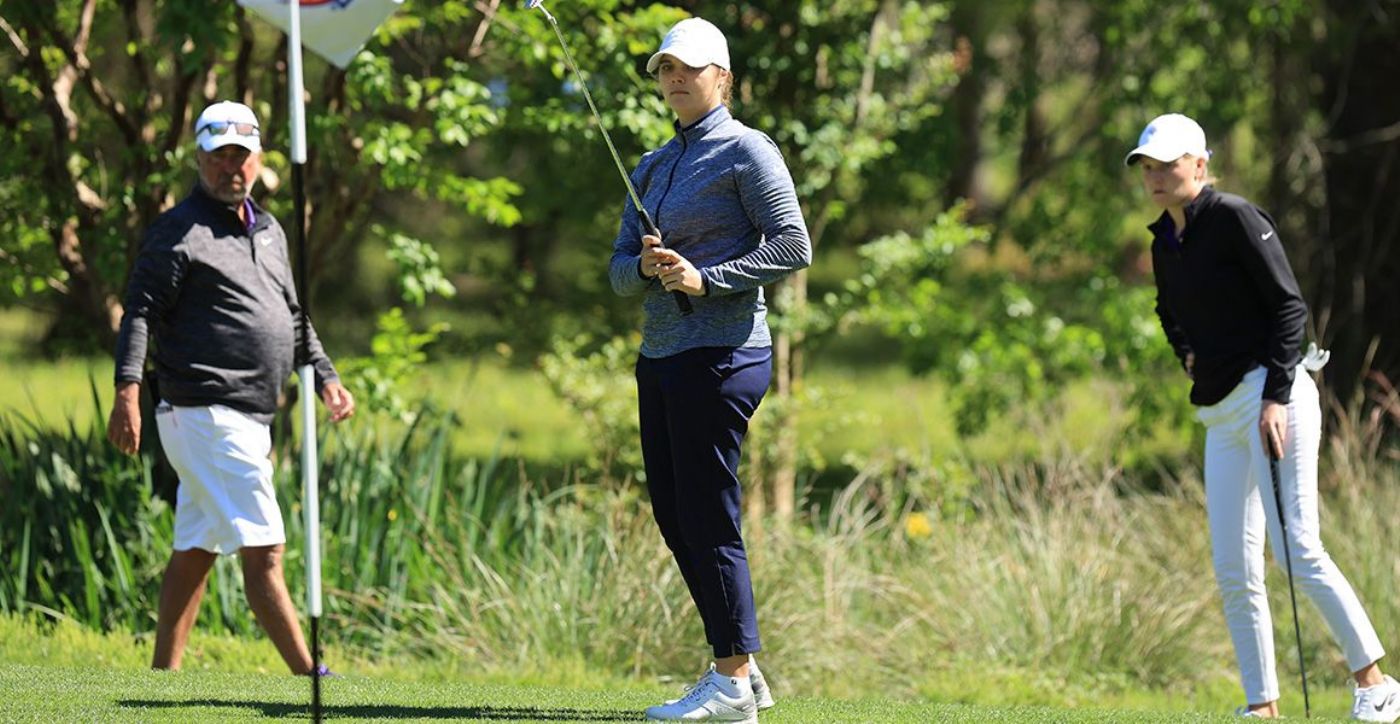 Bert, who was selected to play for Team Belgium, gets underway in Wednesday’s first round at 6:06 a.m. ET from Saint-Nom-La-Breteche Red Course, while she starts Thursday’s second round at 2:11 a.m. ET from No. 10 of the Le Golf National.

As a freshman, Bert played in six tournaments for the Blue and Gold, totaling 18 rounds of competition. Bert, who claimed co-medalist honors in her first collegiate tournament at the Reynolds Lake Oconee Invitational, posted a scoring average of 75.50 during her rookie campaign.

The courses at Saint-Nom were designed in the tradition of the great Anglo-Saxon golf courses. Over the past 60 years, the courses have hosted numerous tournaments, included the prestigious Trophee Lancôme for 34 years. The courses are maintained to perfection.

Le Golf National has hosted the French Open since 1991, it was the site of the 2018 Ryder Cup and will also play host to the Olympic Games Paris 2024.

WHAT ARE THE WORLD AMATEUR TEAM CHAMPIONSHIPS?

IGF National Members may enter one women’s team and one men’s team. Players must be amateur golfers under the Rules of Amateur Status of The R&A and the United States Golf Association and a National of the country which the competitor is representing as defined in the IGF’s Nationality Policy.