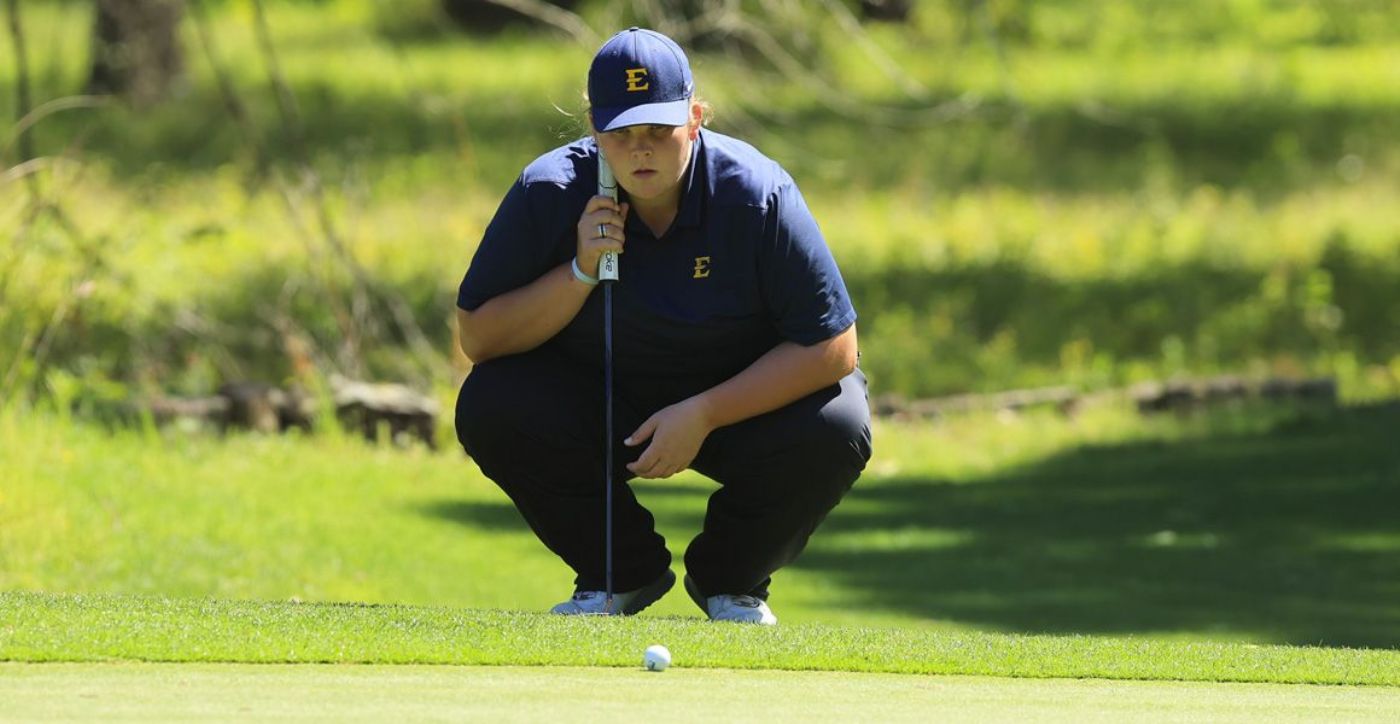 Muse carded a 2-under-par 69 to move up one spot into a tie for seventh, sitting 3-under-par 139 thru 36 holes of competition. Similar to her opening round on Sunday, Muse enjoyed a strong closing run to remain inside the top-10. After playing the front nine at even-par, Muse eagled the par-5, 518-yard No. 10 before giving the two strokes back with a double-bogey on the par-4, 380-yard No. 13. However, Muse regrouped with back-to-back birdies on No. 14 and 15 before finishing with three consecutive pars.

Austin Peay’s Erica Scutt remains atop the individual leaderboard as she recorded a 5-under 66 on Monday and is 12-under-par 130 for the tournament. Scutt leads USC Upstate’s Praew Nontarux – who was tied for the lead after Sunday’s opening round – by five shots and a pair of golfers are tied for third at 6-under-par 136.

Tuesday’s final round gets underway with the Bucs teeing off from No. 10 at 8:10 a.m. Fans can follow the scoring via Golfstat and a recap will be posted on ETSUBucs.com.