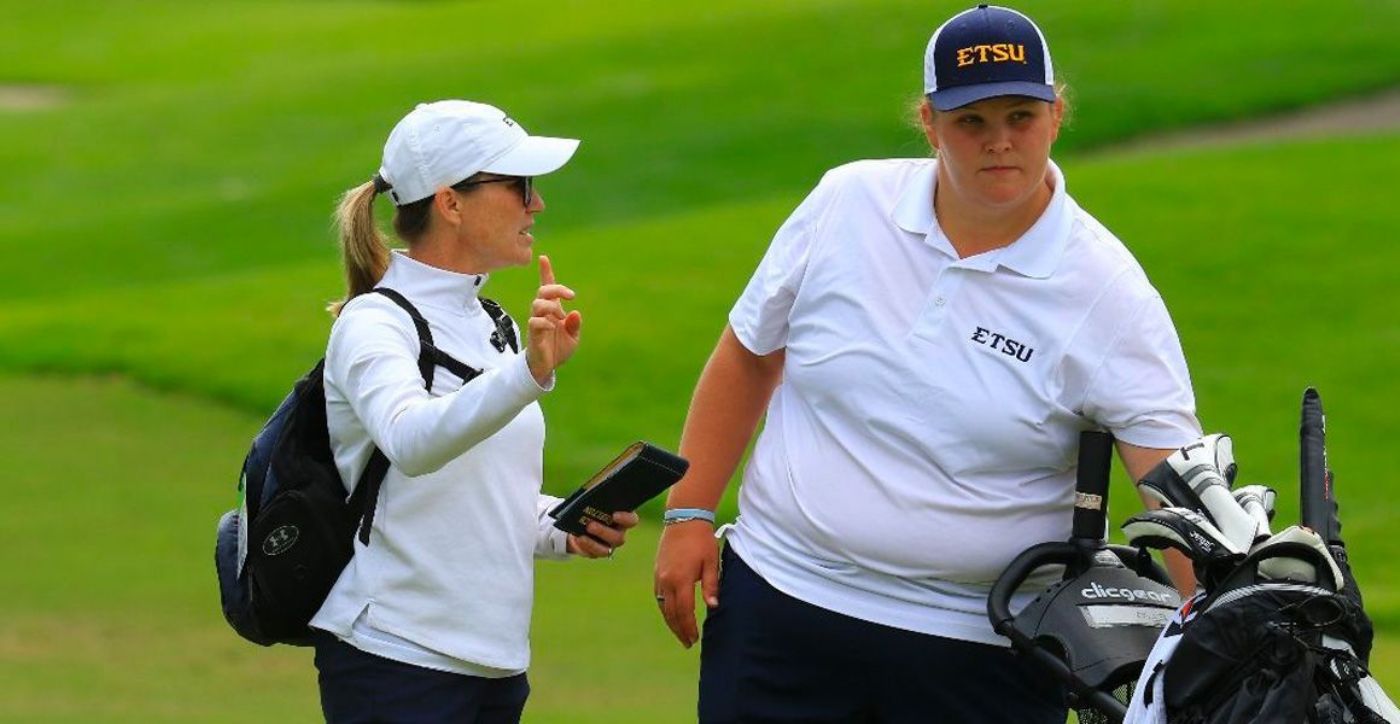 Senior Hollie Muse (Liverpool, England) led the Bucs in the fall opener as she finished 14th in the 104-player field at 1-under-par 212 (70-69-73). Muse dominated the par-5s for the week as she played them at six-under over the three-day, 54-hole tournament. Overall, Muse totaled 35 pars, nine birdies and one eagle.

Austin Peay’s Erica Scutt earned medalist honors by finishing at 9-under-par 204, as she edged out Campbell’s Tomita Arejola by one stroke and New Mexico State’s Alison Gastelum by two shots.

ETSU returns to the course on Monday, Sept. 26 as first round play of the Golfweek Red Sky Challenge gets underway in Vail, Colo.