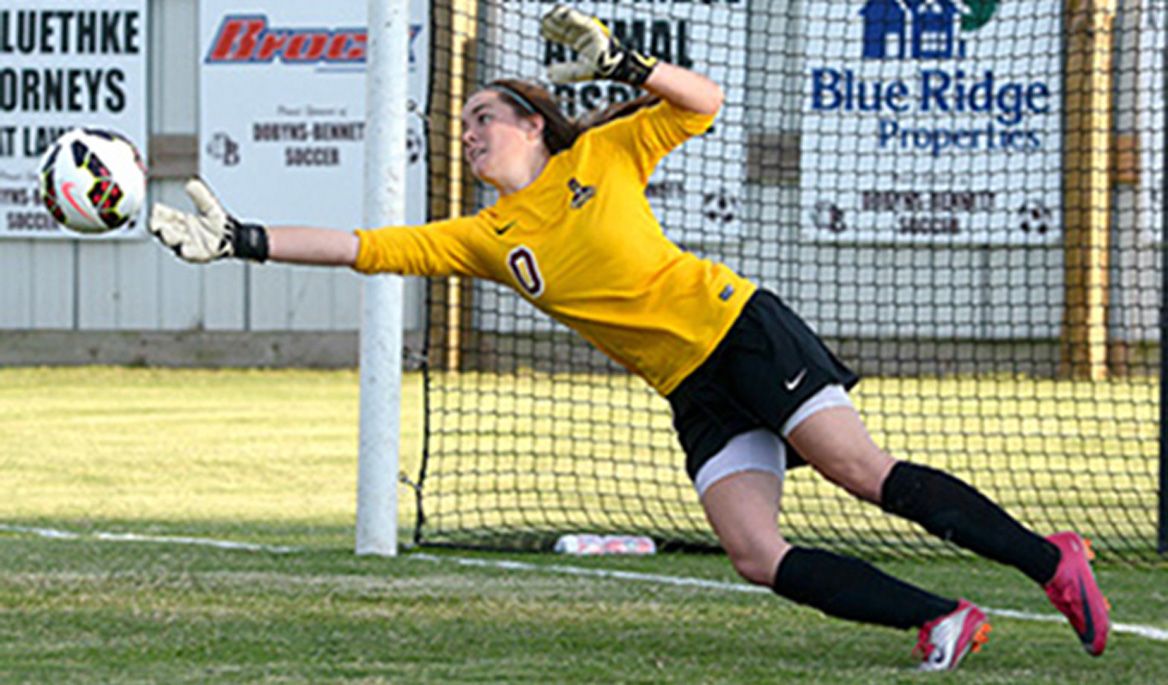 During the 2014 season, Cutshall led the Hilltoppers to a 14-3-2 overall record and an appearance in the Jefferson County Regional semifinals. She recorded 39 saves and compiled nine shutouts during her senior year.

“We are very happy that Lea Ann will be joining us,” said Sayers. “She has great athleticism and work ethic and we look forward to her adding competition and depth to the goalkeeper position.”

The daughter of Lindy and Ken Cutshall, Lea Ann plans to major in biology at ETSU. She graduated from Science Hill with honors.