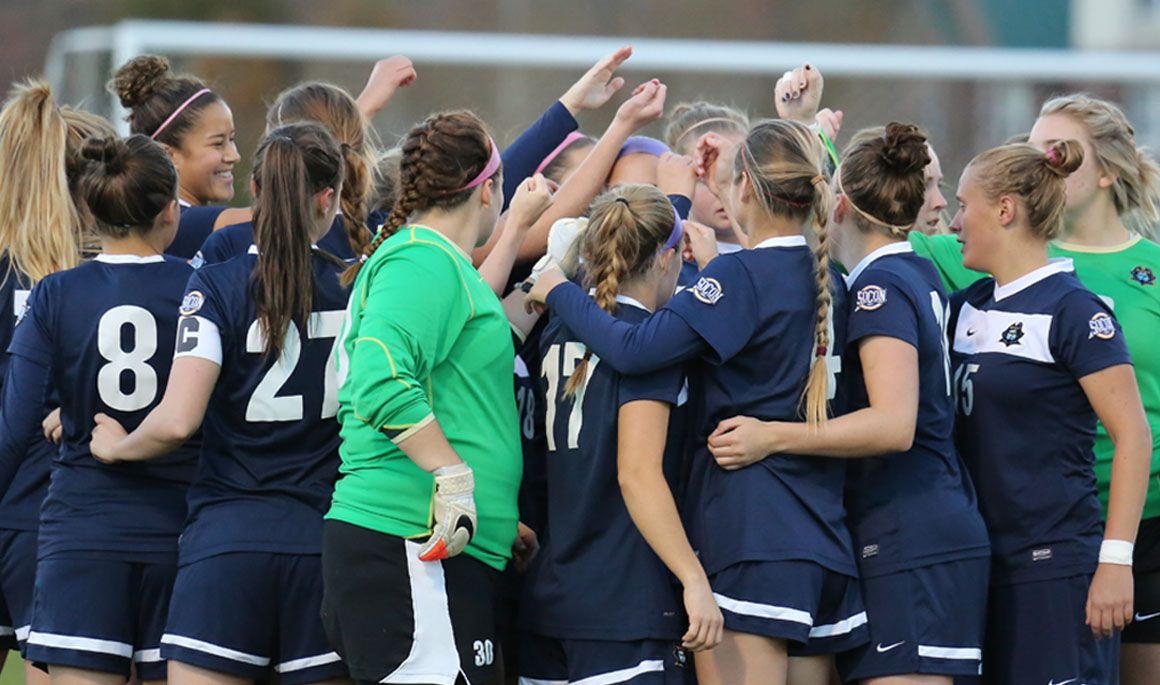 The Bucs return a potent offense from last year that led the NCAA in scoring, goals and assists.

Last season ETSU compiled an overall record of 15-6, the most wins in program history and made their first ever appearance in the Southern Conference Tournament semifinals The Bucs enjoy a favorable home field advantage since the opening of Summers-Taylor Stadium in 2008, as they are 41-17-3. Under Sayers, they are 29-8-1.

The Bucs start off with an exhibition contest at Coastal Carolina on August 14 before beginning the 2015 campaign with two straight road matches at USC Upstate (Aug. 21) and at Radford (Aug. 24). ETSU takes on Tennessee Tech on August 28 at 7 p.m. in their home opener which marks the first of five straight games at home.

Atlantic Coast Conference (ACC) power NC State follows on August 30 at 1 p.m. with the Wolfpack returning all 11 starters from a season ago. ETSU continues its homestand, welcoming Eastern Kentucky (Sept.2), Navy (Sept.6) and Marshall (Sept.11). It will be the first time in program history that ETSU has played each team.

ETSU wraps up non-conference play with a two game road trip against Winthrop on Sept. 15 and Campbell on Sept. 18.

The team has a brief two game road trip at Furman (Oct.16) and at Wofford (Oct.18) before closing out the regular season in Johnson City. The Bucs host Samford on October 23 at 7 p.m. and Chattanooga on Oct. 25 at 2 p.m.

The 2015 SoCon Conference Tournament beings Oct.28 with the first round held on campus sites. The quarterfinals are scheduled for either Oct.31 or Nov.1 and will also be held at campus sites. The semifinals and finals are hosted by Furman University in Greensville, S.C. on Nov.6 and 8.

ETSU fans wanting to receive Buccaneer news, score updates, in-game promotions and much more sent to their mobile devices can do so by signing up for “Buc Updates.” Click here to sign up today!