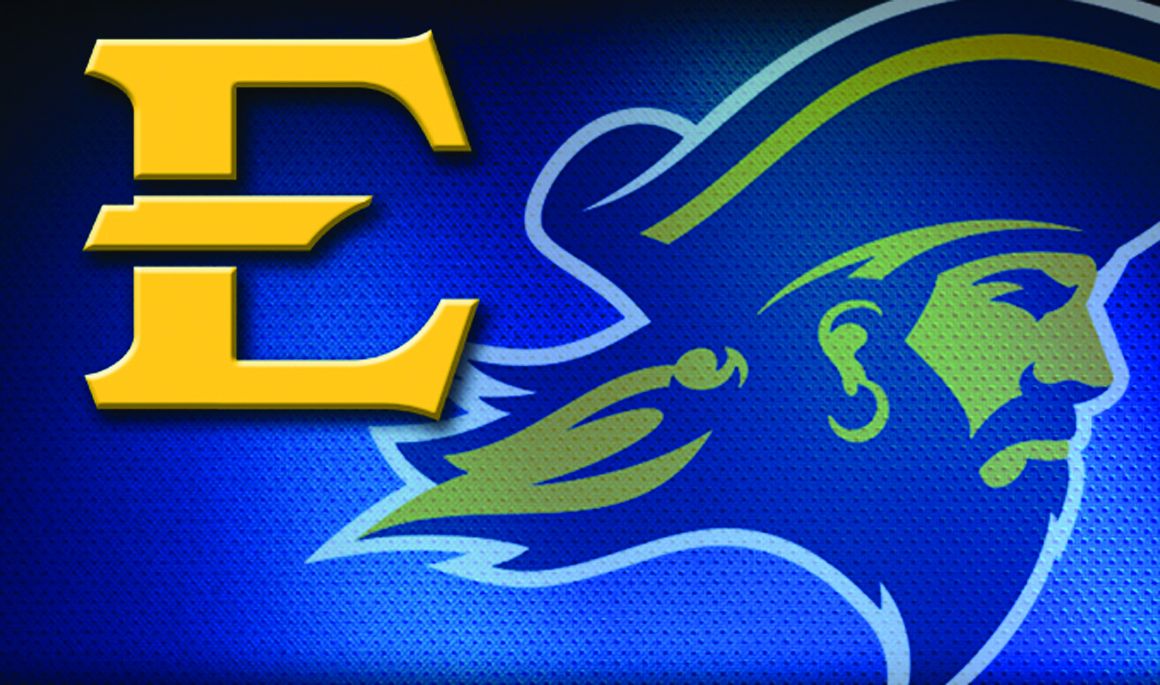 Harbin, a native of Arlington, Tenn., was a four-year letterwinner at Bolton High School and earned All-District honors in 2014. In the District final she scored six goals in a 12-0 victory over Milligan to earn her team the District championship. The year before Harbin was named Bolton’s Offensive Most Valuable Player.

“We are very happy that Rachel and Myah will be joining us,” said Sayers. “They will provide us with great strength and depth in their respective positions.”

“Rachel is a very dynamic player who possesses great speed and is very strong in 1-on-1 situations,” said assistant head coach Debs Brereton.

Harbin isn’t the only one in her family to play collegiate soccer as her sister Kayla Harbin is a senior at Murray State. The daughter of Jenny and Scott Harbin, she plans to major in graphic design at ETSU.

Goalkeeper Myah Huss helped lead Collierville High School to a 14-7 record and the TSSAA semifinals in 2014. During her senior year, Myah was dominant in between the posts recording eight shutouts on the season. In her junior season, she was honored with the Collierville Coaches Award.

“Myah was first identified at our ID clinic. Her tremendous work ethic and aggressive mentality were very impressive,” said Brereton. “She will be an asset to our program.”

Myah plans to major in physical therapy and is the daughter of Matt and Sue Huss.

This will not be the first time that Huss and Harbin will be teammates as both were key players for the Tennessee Rush Lobos soccer club that ranked third in the state.

“They are strong students as well and will be excellent representatives of ETSU,” said Sayers.