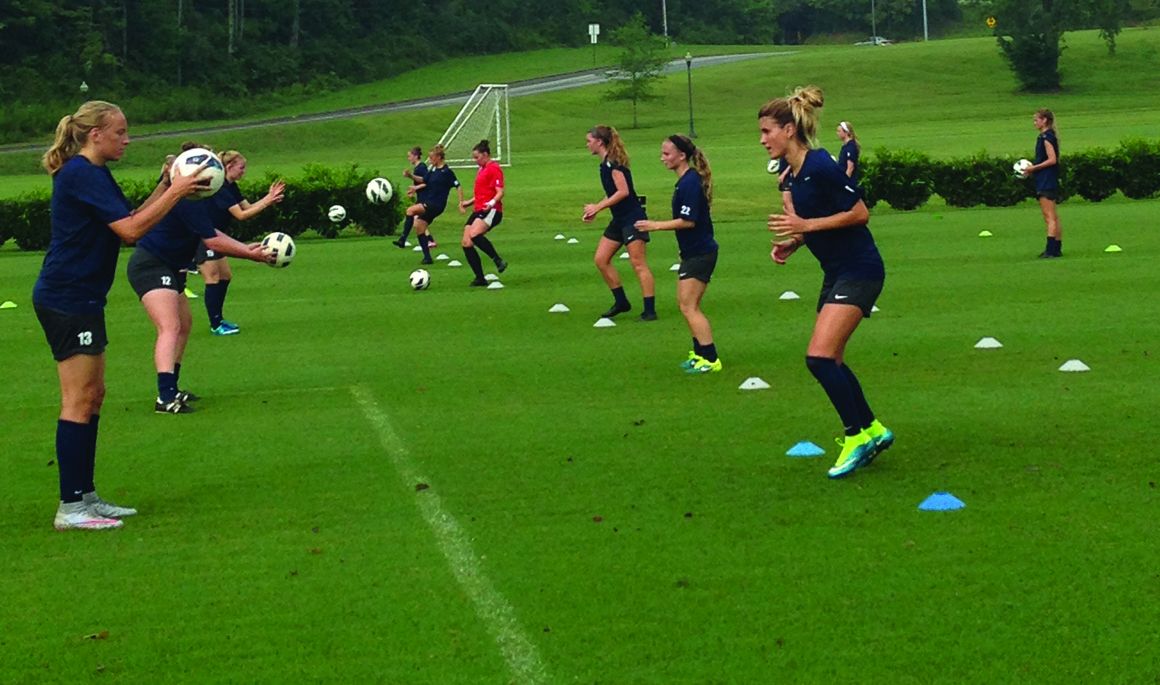 The Bucs are coming off a season in which they led the NCAA in goals, assists and points en route to a 15-6 record, the most wins in program history. ETSU advanced to the SoCon Tournament semifinals for the first time in school history but fell short to Samford, 2-1.

Returning from the nation’s leading offense is senior Sarah Zadrazil who broke the single-season record for assists (20) and is the career-leader at ETSU in points, assists and shots attempted. Zadrazil was named to the All-SoCon First and Tournament team while being the first player in program history to earn NSCAA All-Region Second team honors.

ETSU has an exhibition match at Coastal Carolina (Aug.14) before opening the season on the road at USC Upstate on Aug.21 at 7 p.m. The Bucs first home contest is on Friday Aug.28 as they take on Tennessee Tech at 7:00 p.m.