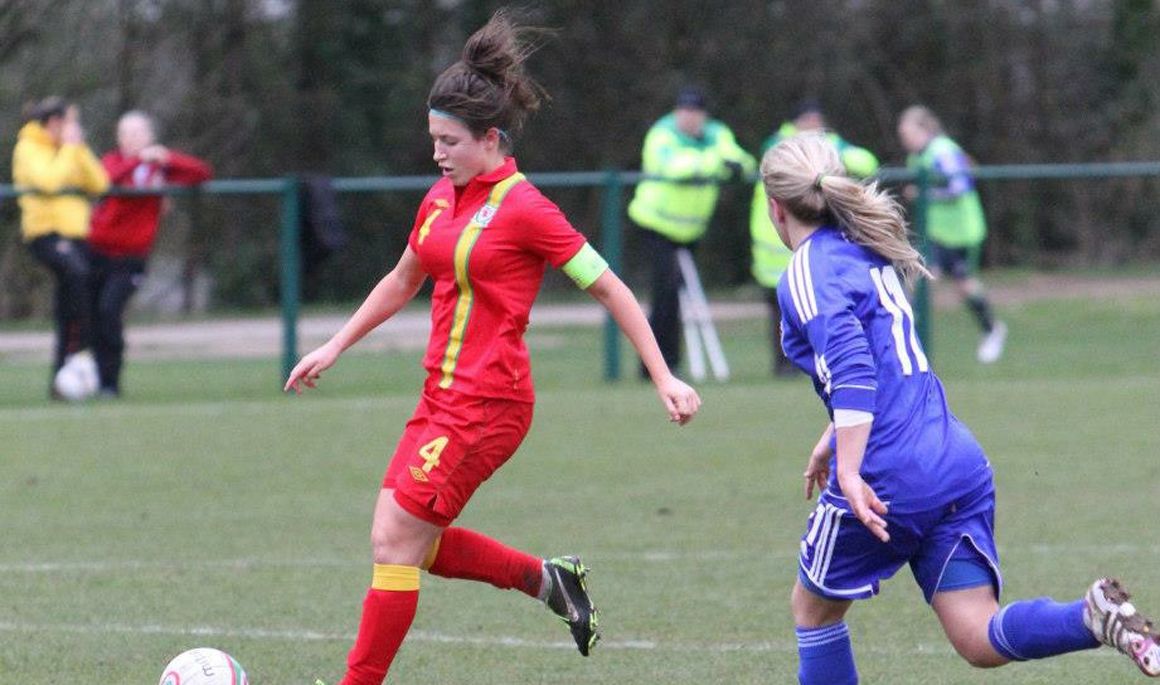 Dodge has spent the last two years playing for the P.I.L.C.S Ladies where last season the squad captured the Welsh Cup and finished second in the Welsh Premier League. Dodge is one of only a few players to play in all 12 games for the club.

“We are thrilled Fiona has joined us. She is a very accomplished central defender and her experience at the national team level will be invaluable as will the experience she gained in her successful club career with PILCS,” said Sayers.

A native of Wales, England, Dodge has played on both the Wales U17 and U19 national teams as a defenseman helping both clubs improve their defense dramatically.  That defensive play has given Dodge the opportunity to train with the Wales senior national team.

Daughter of Martine and Nigel, Dodge is undecided on a major at ETSU. She is the 13th and final signee of the 2015-16 recruiting class.

“She joins a very exciting group of young players in our 2015 class,” said Sayers. “We are all looking forward to the start of the season.”