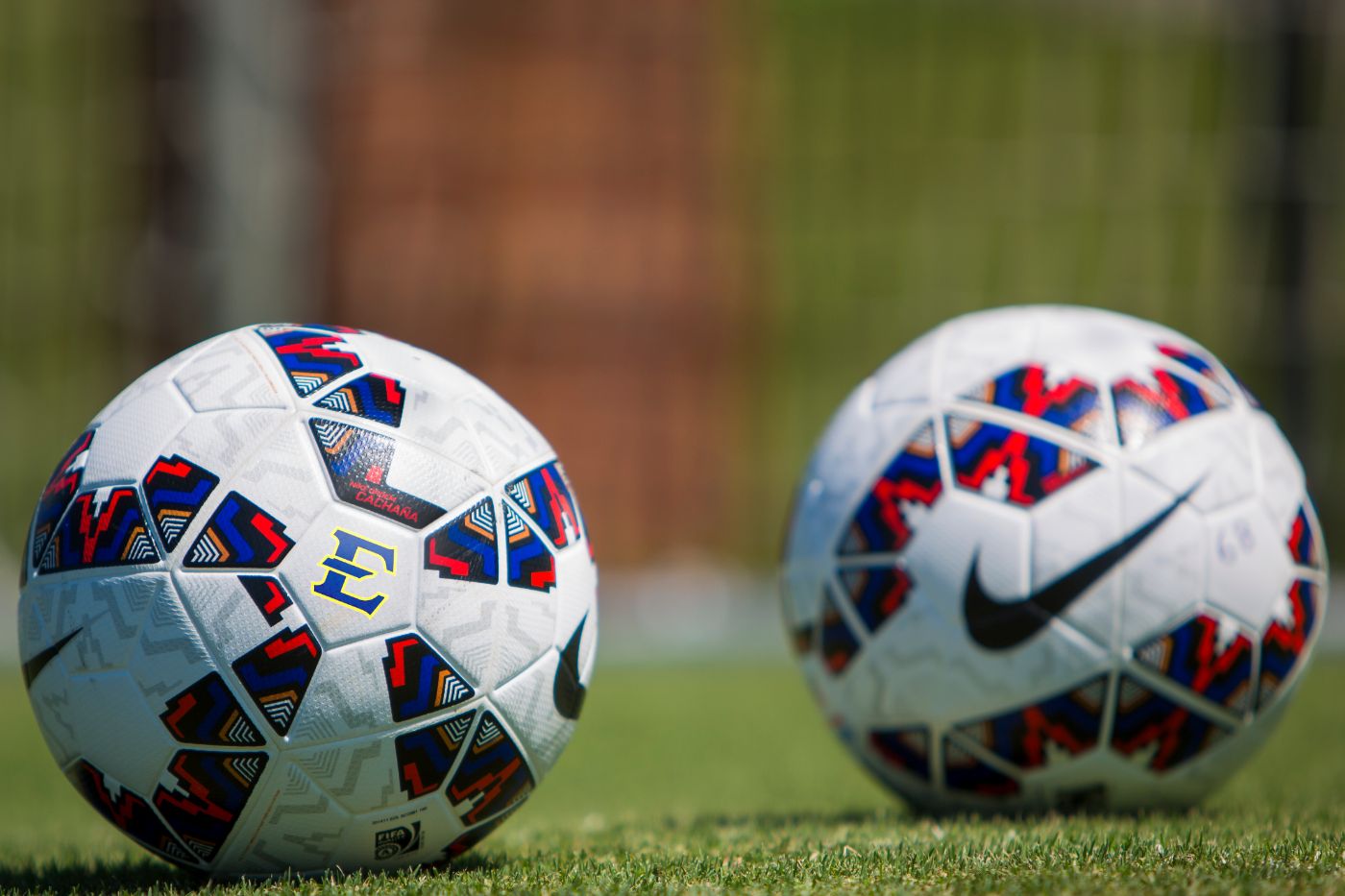 ETSU hosts their home opener on Friday Aug. 28 at 7 p.m. against Tennessee Tech.

It was a slow first half as neither team could gain an advantage on the field. Although ETSU outshot TTU 7-4, the Golden Eagles had the better scoring chances with two of their four shots being on goal. The best chance for the Bucs game when Zadrazil rocketed a corner kick that went off the left post and out of play. Junior Molly Collinson (Cramlington, England) led ETSU with four shots in the half.

Zadrazil scored her third goal of the season 15 minutes into the second half to give ETSU the 1-0 advantage. After a cross pass from freshman Irina Brutsch (Zurich, Switzerland) was blocked, the ball landed right in front of Zadrazil who chipped it up and over the goalkeeper to give ETSU the lead and ultimatley the victory.

The Golden Eagles were not able to get by junior Jasmine Elliot (Preston, England)  who earned her third win of the season extending her record for career wins to 17. Elliot recorded yet another shutout, the second of the season and seventh of her career. She is now third in ETSU history for career shutouts.

It has been a quick start for Zadrazil who has scored a goal in all three games this season. She now has three goals and one assist for a total of seven points through three games. In those three games the Bucs have outscored their opponents 6-1.

The Blue & Gold will be back in action at home on Sunday Aug. 30 at 1 p.m. when the welcome Atlantic Coast Conference (ACC) power North Carolina State.