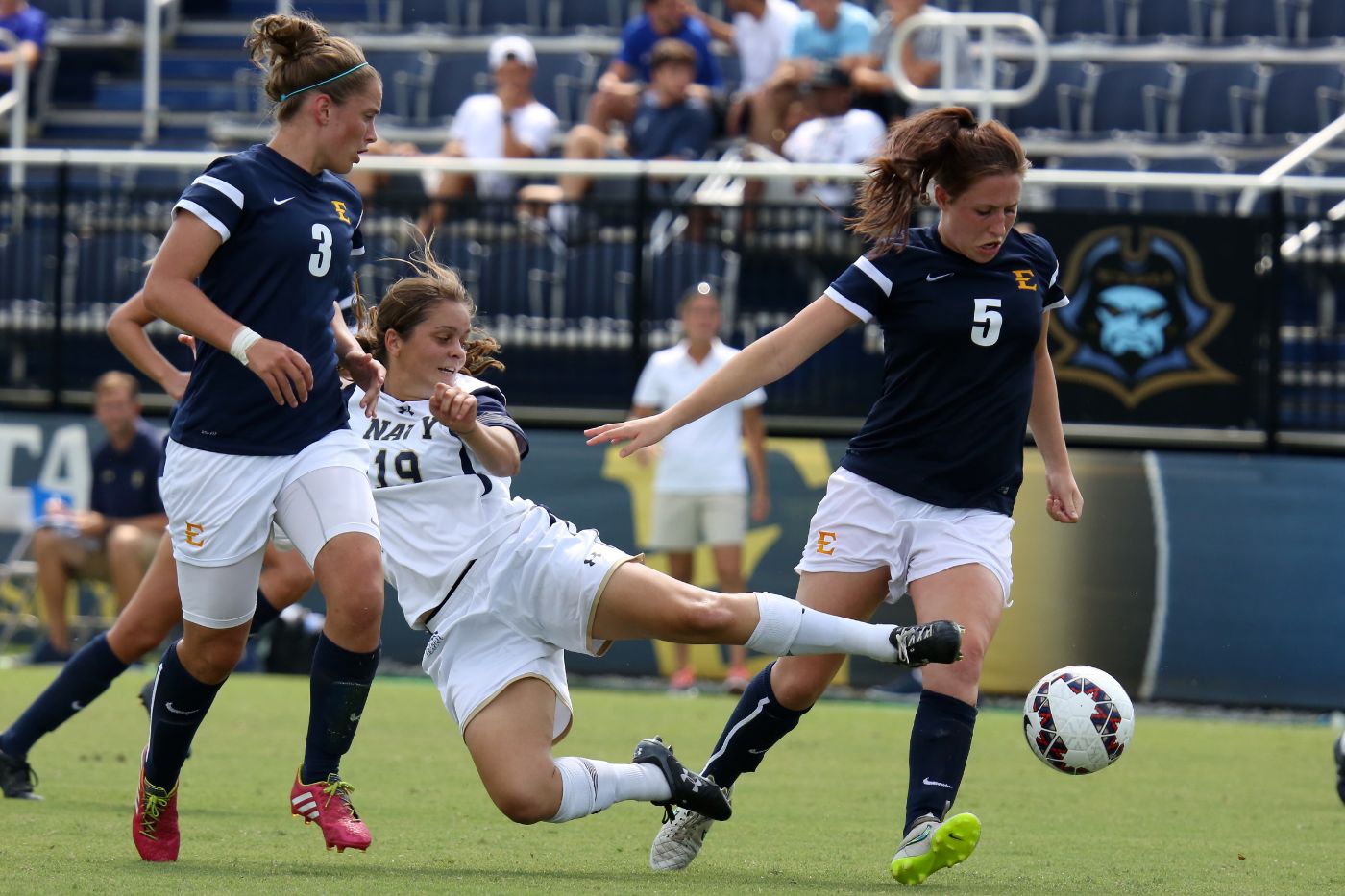 The defender has started all six games for the Bucs this season totaling three shots with one being on goal. Dodge has helped the Bucs to a 4-2 start, helping a defensive backline record shutouts against USC Upstate and Tennessee Tech.

“I’m really excited and honored to play for national team as it’s a once in a lifetime opportunity,” said Dodge. “I hope that we play well and qualify and put on a good performance.”

The Wales U-19 squad will play three games starting on Tuesday Sept, 15 against Azerbaijan. The squad will then have a day off before facing off against Croatia and wrap up the qualifying round of play against Belgium on Sunday Sept. 20. All games will be played at Park Hall in Wales, the home of the New Saints Football Club.