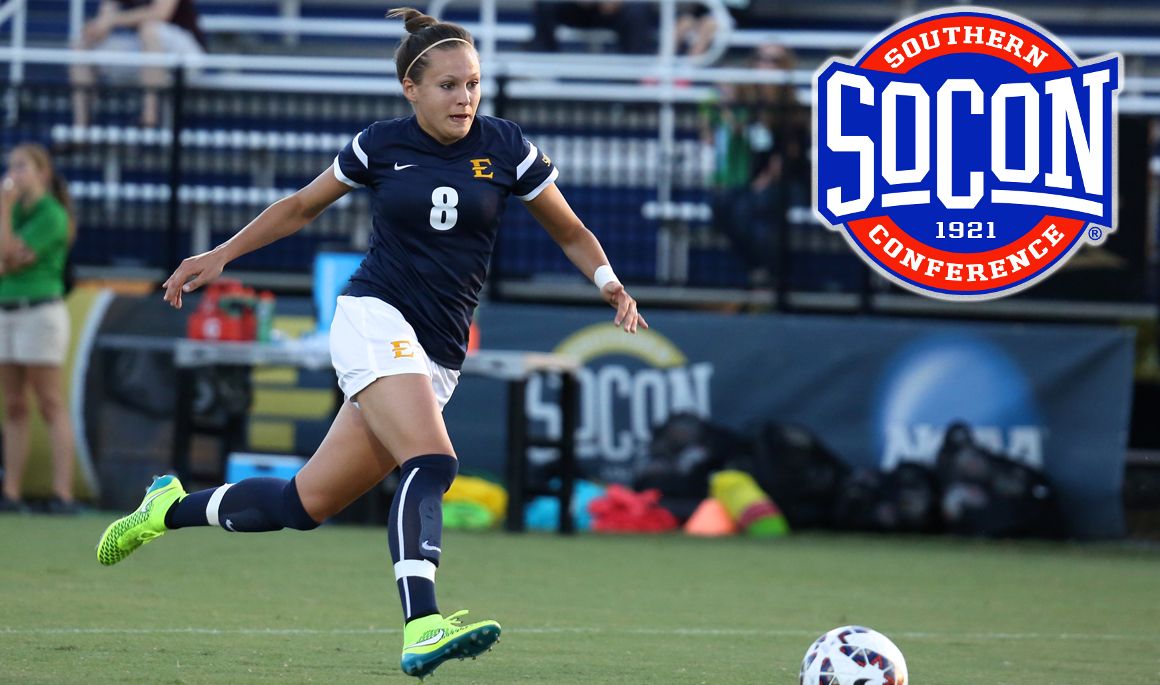 It’s the third time Koren has been selected as POTW in her career.

Koren has been on fire as of late scoring in five straight games for the Bucs, the longest consecutive goals streak of her career. During the week of Sept.21-27, she totaled seven points with three goals and one assist in 108 minutes played.

In Sunday’s contest at UNC-Greensboro, Koren accumulated her fourth career multi-goal game scoring two goals while adding an assist in the 3-1 victory. The five total points on the afternoon was tied for the most by a Buc player this season.

The Graz, Austria,.native has helped lead the Bucs to a 7-4 overall record and 2-0 inside SoCon play. ETSU is back in action on Friday, Oct. 2 as they take on Western Carolina at 7:00 p.m. in their conference home opener.