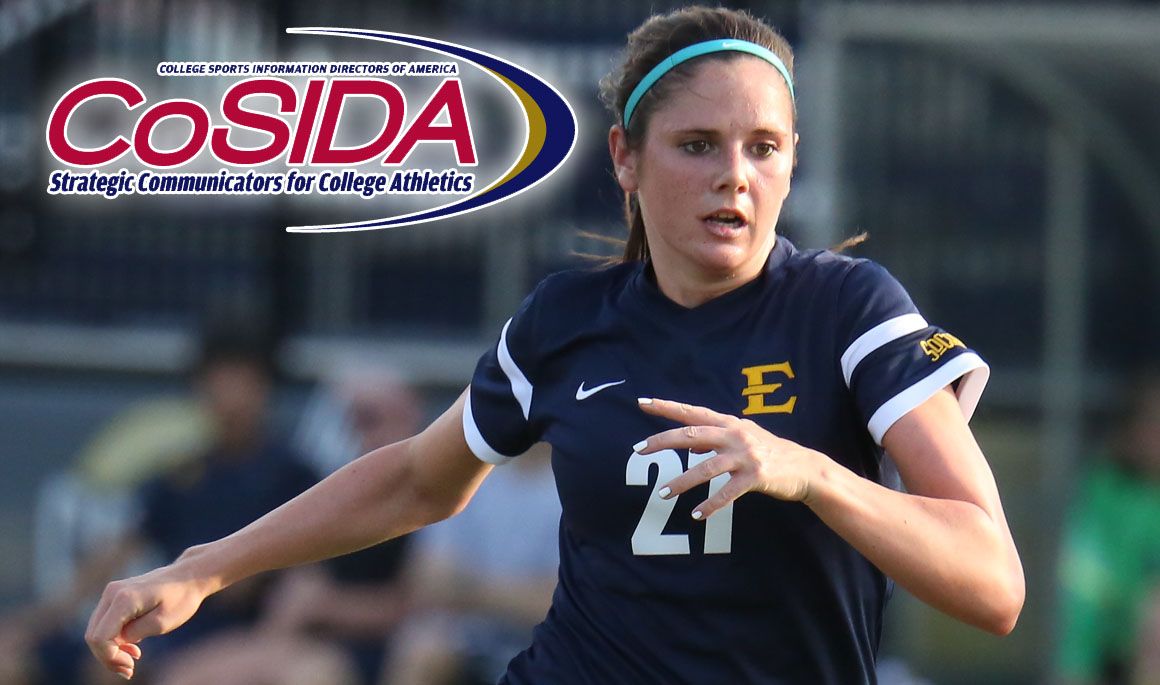 Zadrazil holds a cumulative grade point average of 3.90, majoring in exercise science. This season Zadrazil leads the team with seven goals and is tied for the team lead in points with 20. The St.Gilgen, Austria native also has six game-winning goals which ranks fourth in the nation.

She is one of just three Southern Conference players to make the list joining goalkeeper Maggie Cropp from Mercer and midfielder Clare Latham from Chattanooga.