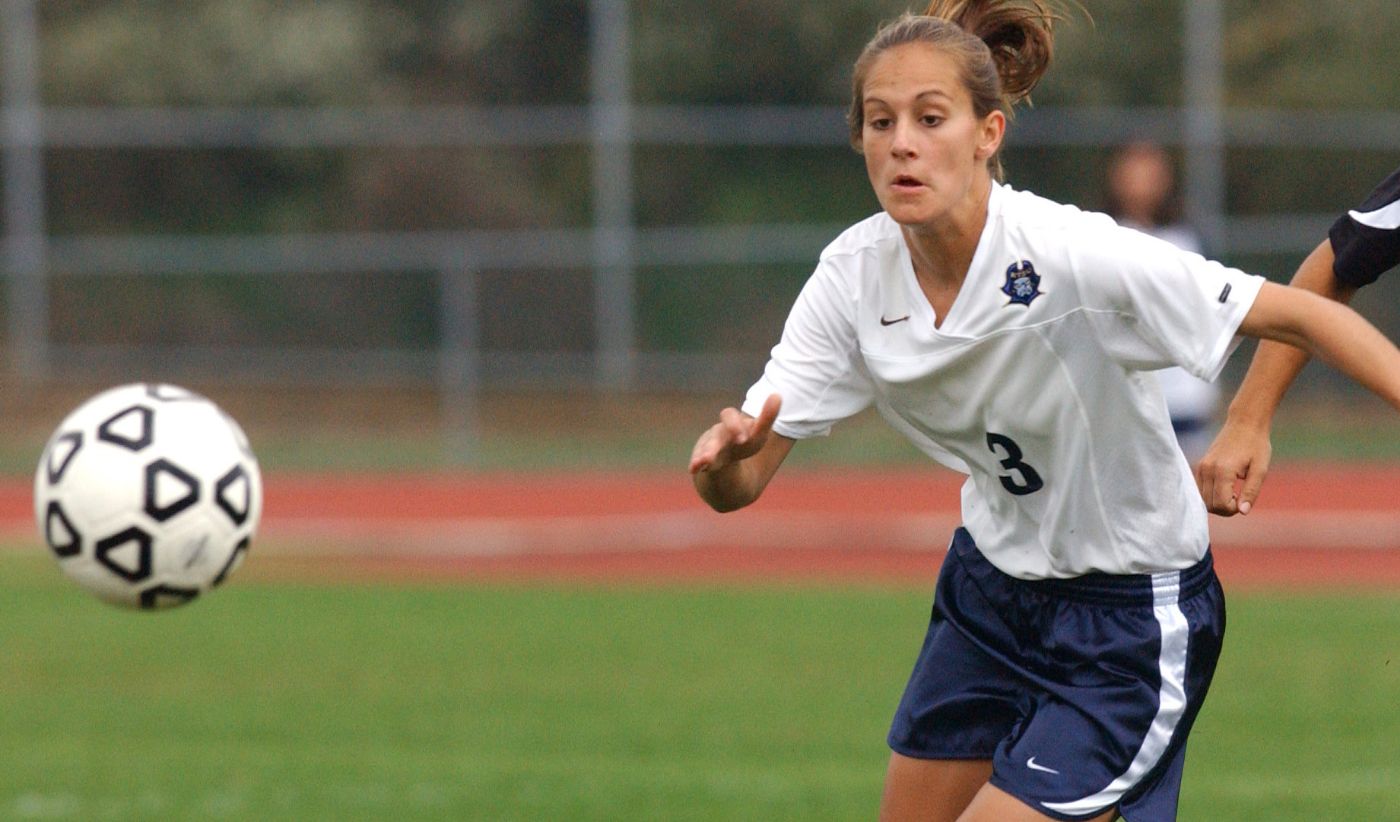 Editor's note: The following Johnson City Press article is the eighth and final story in a series of features profiling the 2016 ETSU Athletics Hall of Fame class, leading up to the induction ceremony tonight at the Carnegie Hotel. The event will begin at 6 p.m., and tickets may be purchased by calling 423-439-8398. ETSUBucs.com is providing an excerpt from each day's story courtesy of the Johnson City Press.

Academics, as much as athletics, factored in Erin Ashton’s decision to attend East Tennessee State University. It was a decision where she truly has no regrets.

Ashton credits former women’s soccer coach Heather Henson for steering her on the right path to become the Bucs’ career leader in goals scored (35) and towards a career where she is now a doctor in an obsterics and gynecology fellowship at the University of Iowa.

“I had played for her during the summer in North Carolina and she knew I wanted to go to medical school,” Ashton recalled. “She set it up where I met with Doug Taylor and some of the people from the medical school during my official visit. It was a combination of the academic opportunities along with playing soccer and having a chance to build the program as reasons for coming here.”

Henson was certainly glad she made that decision and from 2002-05, Ashton started in 67 of the 68 games she played in.