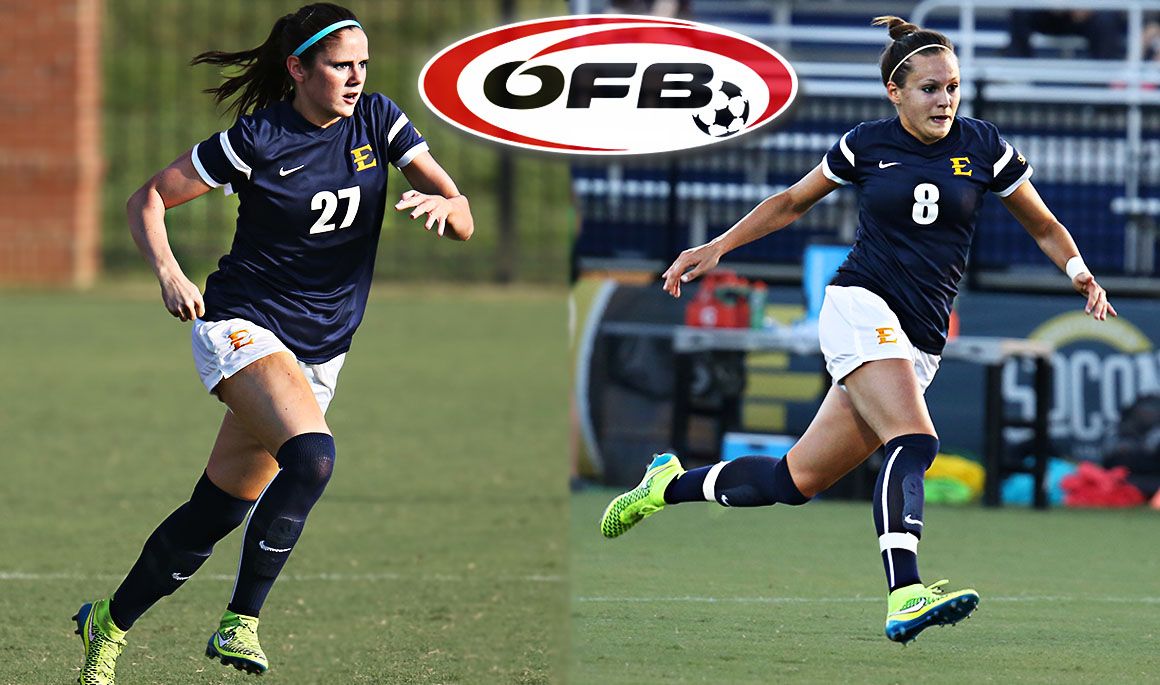 The Austria National Team will compete in three matches beginning on Wednesday, March 2 when they take on Ireland. The squads remaining matches are against Hungary on March 4 followed by Italy on March 7. The Cyprus Women's Cup final will be held on March 9.

Koren played in 17 games this season for the Bucs totaling 18 points with seven goals and four assists. During the 2015 campaign, Koren scored a goal in a career-high six straight games. The junior forward was named Second Team All-SoCon.

Zadrazil was named the Southern Conference Player of the Year after collecting a team-high 21 points with seven goals and seven assists. The senior midfielder ranked fifth in the NCAA in game-winning goals (6), en route to being named Third Team NSCAA All-Southeast Region for the second straight season.

For more information on Buccaneer women's soccer, visit ETSUBucs.com and click on the women’s basketball page.