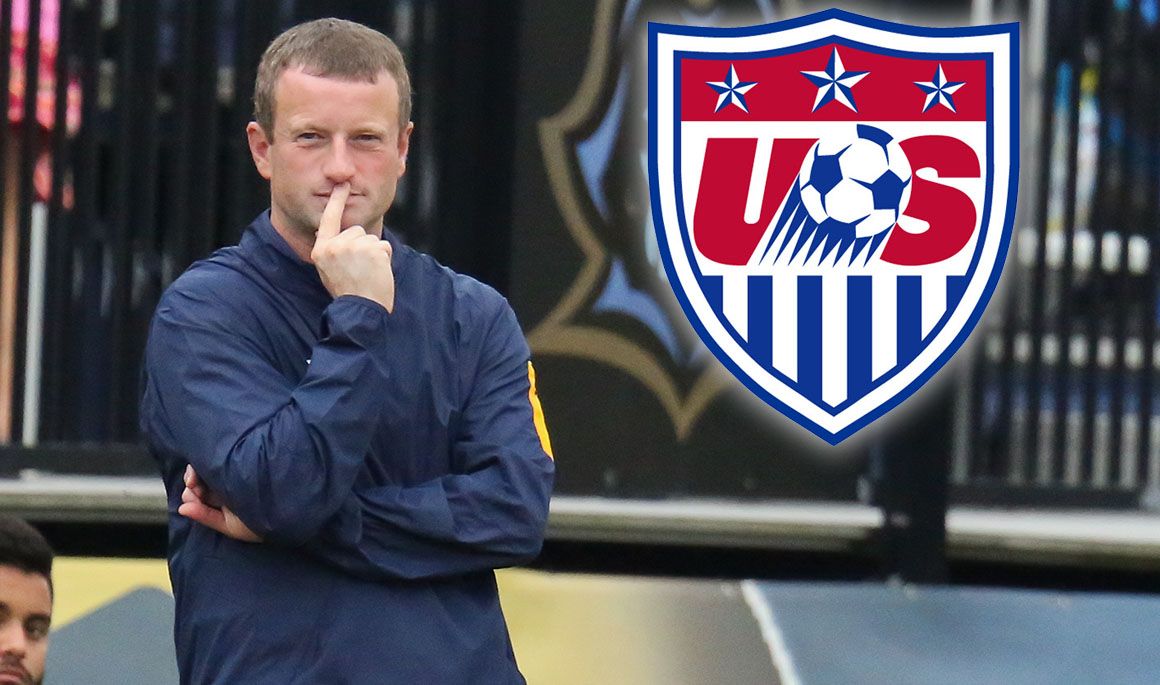 Earlier this year Sayers took part in a USA U-20 camp in January, along with the U-19 camp later in the month.

The US team will play in three matches in the La Manga Tournament beginning on March 2 at 9:00 a.m. against Sweden. The team will then play two days later on March 4 against England and conclude tournament play against Norway on March 6.

"It's an incredible honor to work with the US national teams. Working alongside such an excellent staff is a fantastic experience. I'm very much looking forward to the tournament."